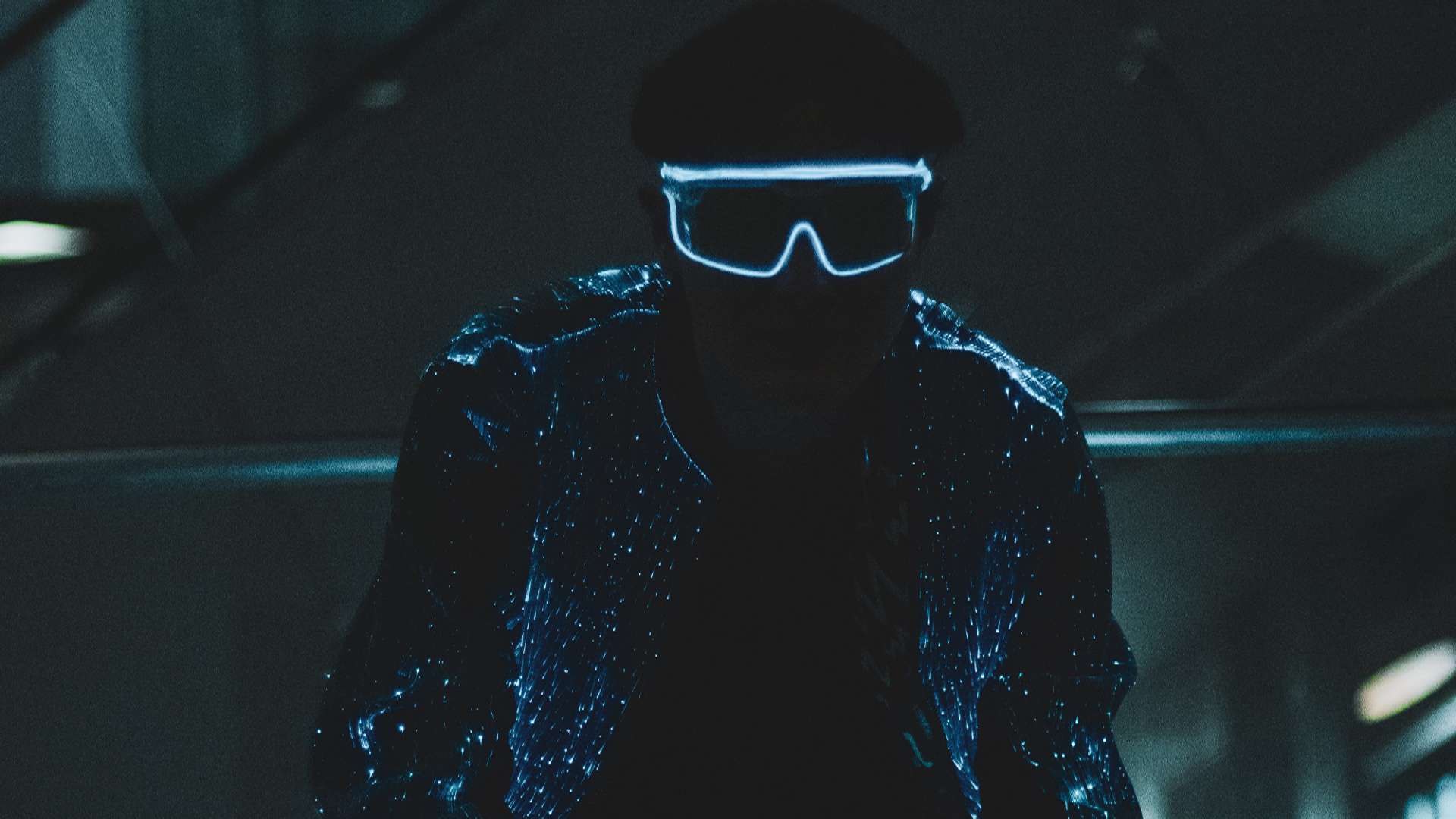 With an aesthetic and production deeply rooted in the cyberpunk image, Cyazon is continuing to build his audience with his incredible productions while simultaneously shaping the futuristic digital world that his music is the soundtrack to.  With the release of his latest work, Tech, he continues to push his sound and style forward, delivering a massive production that transports listeners to the world envisioned within the producer’s head.

From the opening notes of Tech, it is clear that the track is much more than just a song to be played in the background, but rather a journey guided by melody through a digital world.  The slow, anthemic build of the intro draws the listener in, allowing them to catch their breath before the hard-hitting dubstep glitches and stabs takeover, creating controlled chaos that further opens the realm of possibilities of the listener experience.  Those familiar with Cyazon and his past work will note the continued growth and evolution of his already precise productions, but now Tech offers a more cinematic feel thanks to the airy synths of the verses.

It is the way Cyazon handles the ebb and flow of the single that may be the most impressive part of his latest release.  The track itself is built to not only make listeners move when on the dancefloor but offers a cinematic quality, creating an experience that transcends the sonic realm as it invites images of a dystopian future complete with a hero racing through the streets of an unnamed city.  For the three and half minute duration of the track, listeners are transported into the mind of Cyazon, a high-octane escape from the modern world, but one that is exciting and full of hope.

Check out the latest from Los Angeles producer, Cyazon, out now on streaming services everywhere.