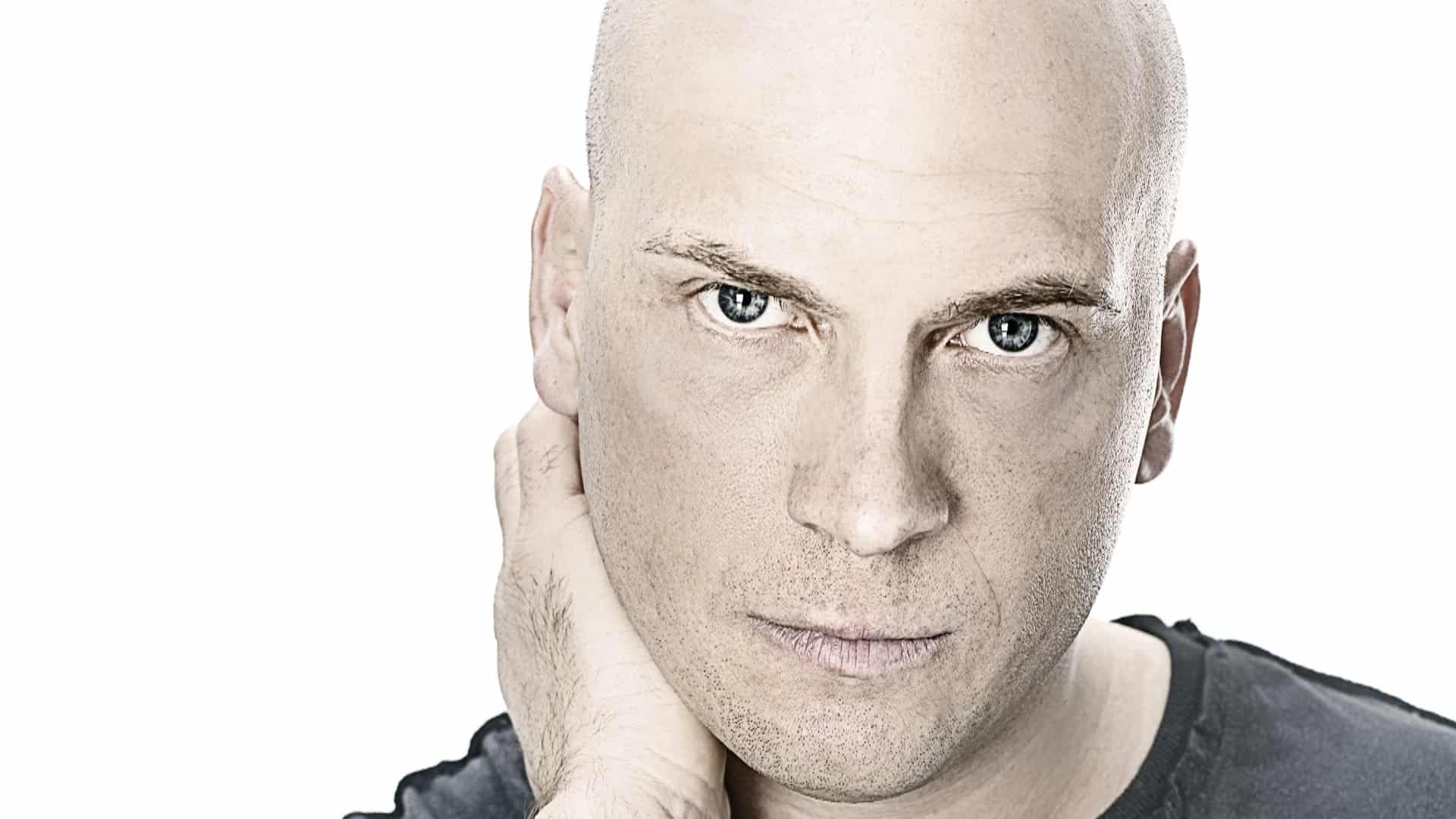 While the music scene of the 1990s was a drastically different landscape than the modern world in 2023, great music will always endure through the ages and German producer Da Hool is showing that.  While his breakthrough came in 1996 with his single, Meet Her At The Loveparade, the tracks pulsing bass line and infectious lead continue to draw in new fans over two decades later.

Currently holding on to the number 94 spot on the Beatport Trance Top 100 chart, Meet Her At The Loveparade – Nalin & Kane Mix, this version was actually released two years after the original in 1998.  Upon its initial release, this version reached the number 15 spot on the UK Singles chart and is continuing to impact the music landscape with its return to the chart.  The new chart position is part of a growing trend of classic tracks returning to the Beatport charts as music fans and young producers continue to dig through the history of dance music while finding inspiration for playlists, remixes, and new edits to try to make their own mark on the music landscape.

While Meet Her At The Loveparade is now considered a classic track, Da Hool continues to make an impact on dance music with new releases, including his latest release Fuck Up The Party with Ch4yn which came out via Kontor in December.  The German producer showcases his versatility and willingness to grow, despite such a storied and succesful history.  Of course it never hurts to have a classic track that continues to resonate through the years, as fans discover the foundations of dance music and Trance purists can revel in the history that helped elevate the genre to one of the most famous and revered styles in the community.

If you haven’t heard this Da Hool classic, there is no better time than the present to discover this legendary track.