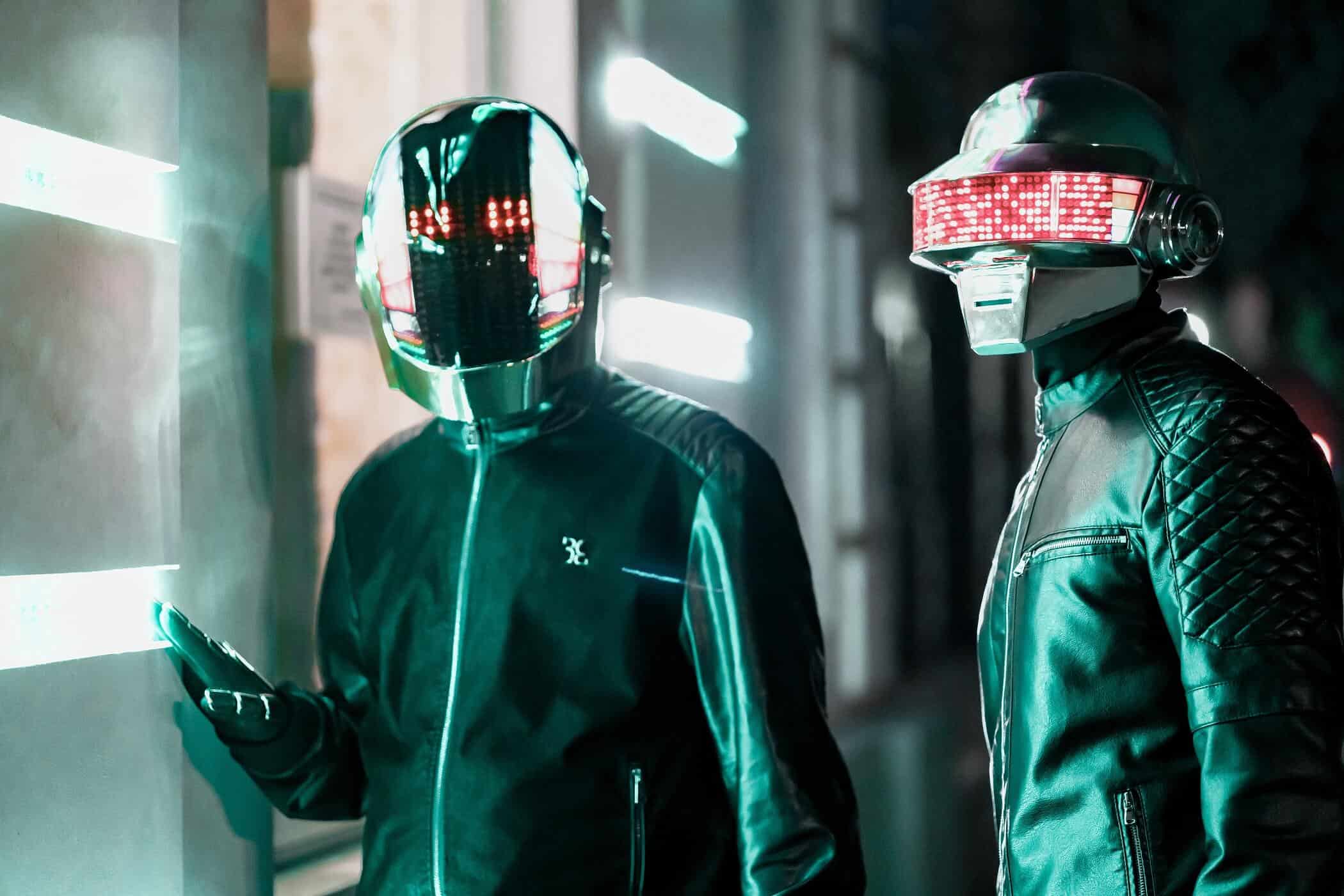 Daft Punk hit ‘Around The World’ is trending again on Beatport, 26 years after release

The past year has arguably been the busiest Daft Punk has been in over a decade, even despite the sad truth that the group chose to part ways back in 2021.  While the duo may have said their goodbyes to the fans, they decided to spend 2022 digging through the archives and delivering a treasure trove of memories and remastered content as they celebrated 25 years since the release of their debut album Homework.

For Daft Punk fans everywhere, the new content and releases were the most exciting year for fans since the group’s last studio album, Random Access Memories was released a decade ago, gifting the world the massive hit single, Get Lucky.  With such a cultural and musical impact as Thomas Bangalter and Guy-Manuel de Homem-Christo of Daft Punk had upon the world, it should come as no surprise that the 25th-anniversary victory lap has been a major success and allowed for the duo’s music to once again climb the charts.  While it is not uncommon for modern-day producers and DJs to impact the mainstream music culture, Daft Punk was well ahead of the curve when they unleashed their early singles upon the world in the mid-’90s.

With the 25th anniversary of the release of Homework, the iconic singles from the album, especially Around The World, are building up an audience once again.  The 1997 single is in fact impacting the Beatport House Top 100 Tracks chart, currently sitting at the number 65 position 26 years after its release!  While it sits amongst tracks that were mostly written over two decades after it entered the world, it is a testament to the timeless production and orchestration that the duo showed even from their early works.  The music world may mourn the break up of Daft Punk, but the robots’ legacy only continues to grow in stature.