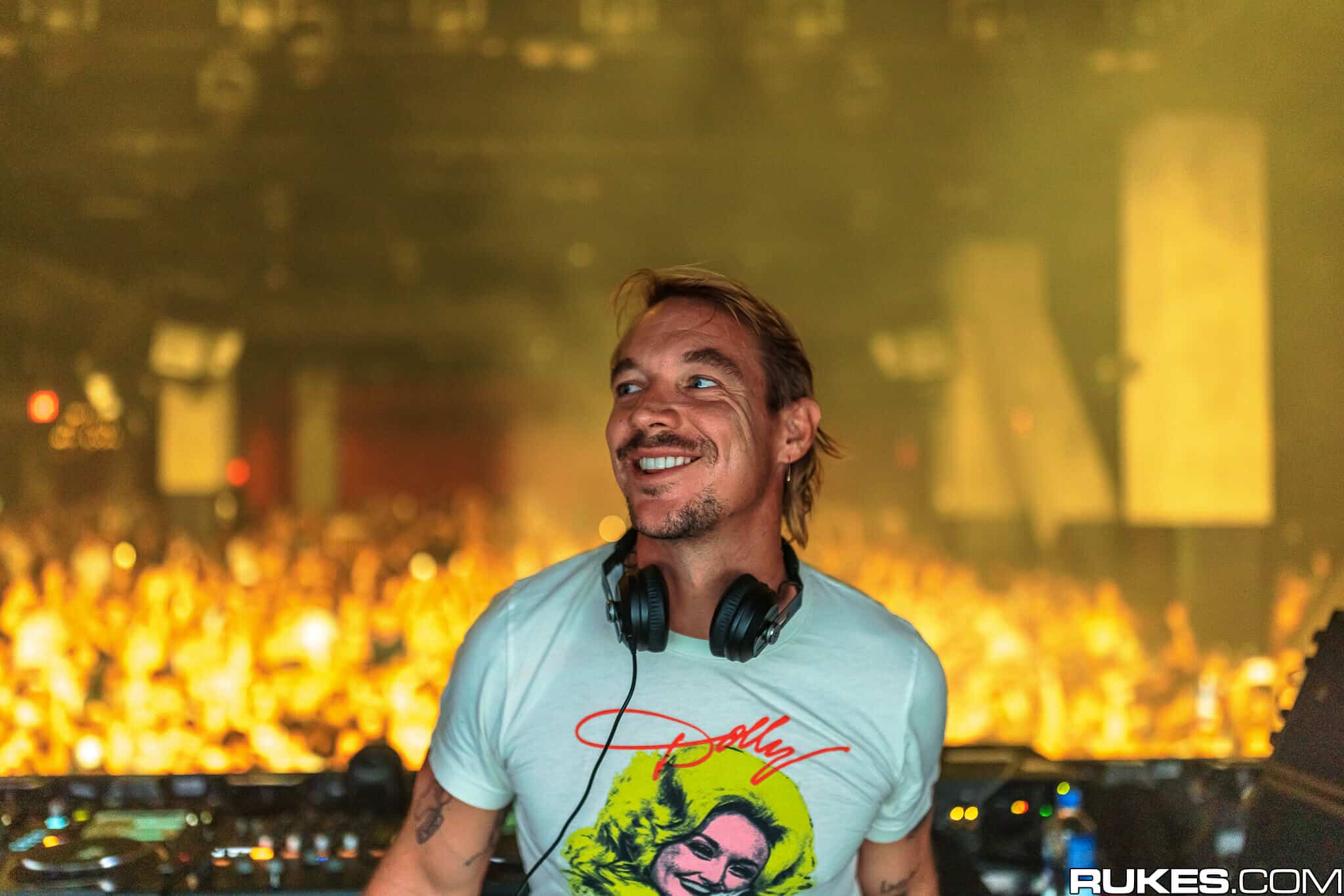 Diplo has shown throughout his long career that he is very comfortable navigating through genres and taking artistic chances that may seem out of place to outside observers who just lump him in with the dance music scene.  Starting off 2023 with his new single, Wasted, he recalls some of the country influence of his 2020 album, Chapter 1: Snake Oil, but with extra grit and a bit of rock and roll.

From his early days creating hip-hop-influenced beats, to the massive Jamaican heavy project Major Lazer, and of course, conquering the pop world when he teamed up with Skrillex and Justin Bieber, Diplo continued to push forward and break down genre boundaries every year and new release.  When Diplo found his cowboy roots a few years back, it seemed like he would be trading in his appearances at Ultra Music and Tomorrowland for the cowboy-friendly fans of the annual Stagecoach festival.  True to form, Diplo instead continued to push forward with whatever music felt right in the moment, releasing Major Lazer’s latest album, Music Is The Weapon just a few months after his own country album and then returning to his solo career in 2022 for a fresh set of electronic dance and pop singles on his self-titled album.

With Wasted, he combines the country vibes of Chapter 1: Snake Oil with distorted guitars, and an infectious vocal line and hook that Kodak Black and Koe Wetzel perfectly combine on to complete the production.  Fans hoping for another peak-hour dance single will be disappointed as this track is also listed under the “Diplo Presents Thoms Wesley” heading that coincides with his country and rock ambitions.  While the thick bass and strong orchestration of any Diplo single are still intact, this is purely a country rock track, and fans hoping for something a dance track will need to explore the rest of his back catalog.

As a country rock song, and a proper follow up to the sounds explored in Chapter 1: Snake Oil, Diplo has once again succeeded in showcasing that his passion and range have no bounds as he fully commits to delivering a solid country rock hit.