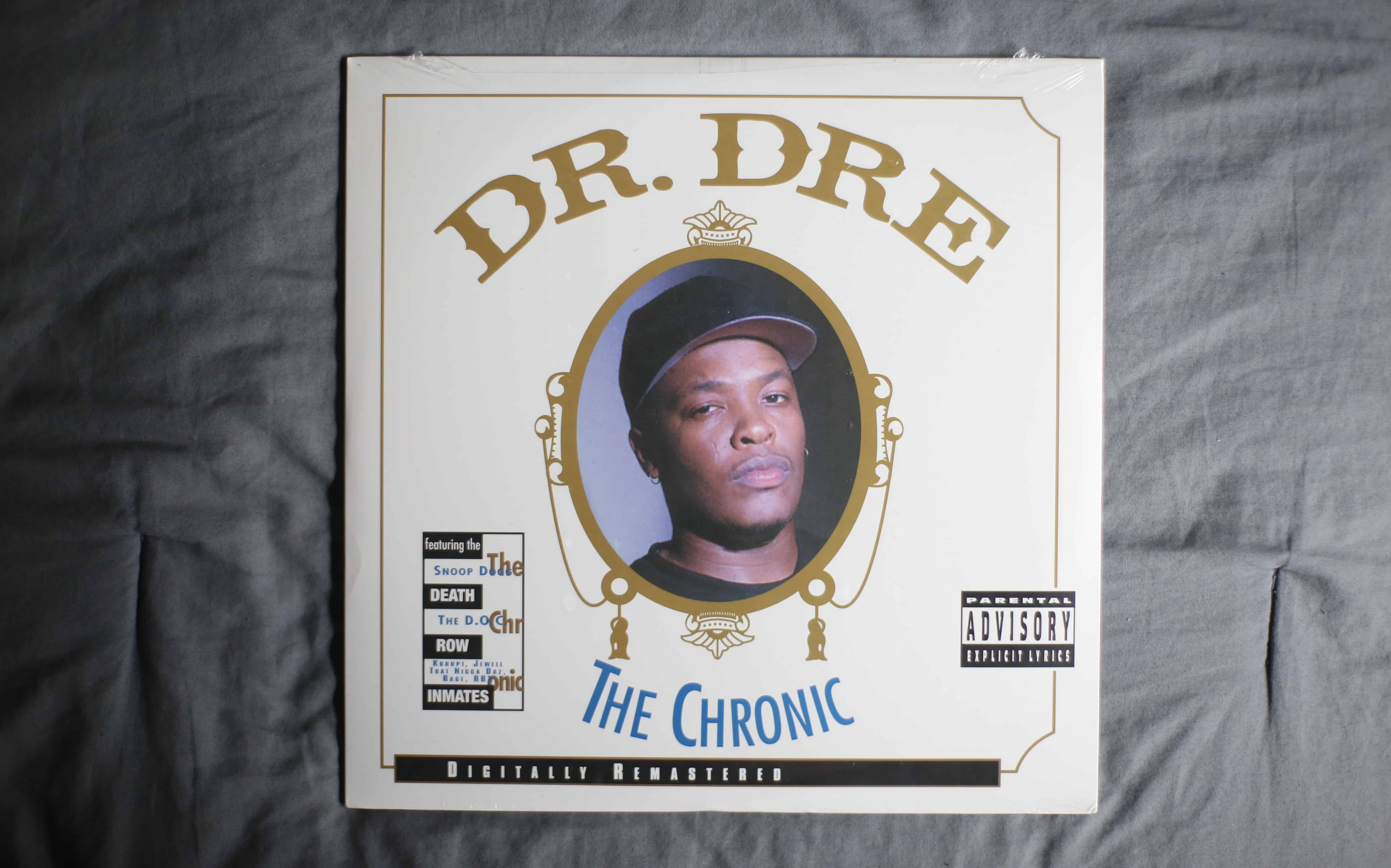 The total sale of the assets, which include his master recordings from his classic album ‘The Chronic’ equates to $200 million.  Alongside the master recordings, UMG has acquired Dre’s share of Kendrick Lamar’s releases through Top Dawg Entertainment‘s deal with Interscope (a subsidiary of UMG) and Dre’s Aftermath imprint. Dre will reportedly retain his stake in Aftermath, which he co-owns with Interscope. On the other hand, the Los Angeles-based investment firm, Shamrock Capital has acquired the artist royalties from two of Dre’s solo albums, his share of N.W.A. artist royalties, his producer royalties, and the writer’s share of his song catalog where he doesn’t own publishing – which potentially includes his writer’s share of ‘The Chronic’.

Recently, the sale of artist catalogs has been a new venture for investment firms and record labels alike.  In 2021, Bruce Springsteen sold his entire catalog to Sony Music for a whopping $550 million, and just last year the estate of Avicii sold 75% of his catalog for “upward of $100 million” to Stockholm-based company Pophouse Entertainment.

Regarded as one of the greatest music producers of all time, Dr. Dre founded the West Coast rap group N.W.A., which was inducted into the Rock N’ Roll Hall of Fame in 2016 and was just inducted this past year as himself.