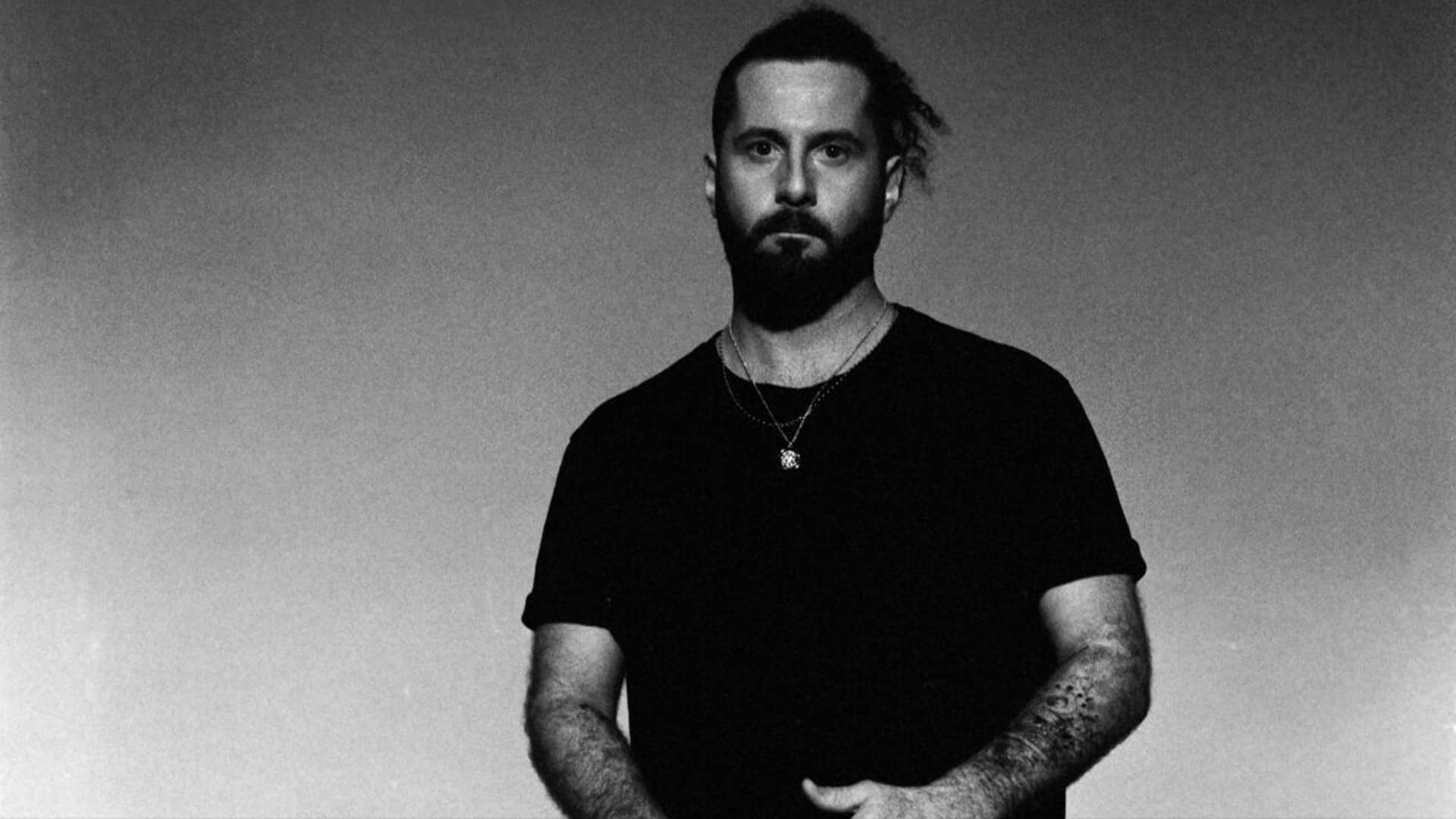 Elderbrook spreads his euphoric magic on new single ‘I’ll Be Around’: Listen

‘I’ll Be Around’ is the new single to be released from Elderbrook‘s upcoming album ‘Little Love‘.

Little by little, Grammy award-winning artist Elderbrook is unveiling his upcoming sophomore album. Late last year the multi-instrumentalist, producer, singer, songwriter and live sensation announced the arrival of his second studio album ‘Little Love’. This new long player portrays a new chapter in Elderbrook’s life and the transformations brought on by fatherhood and the birth of a big little love. The album is scheduled to be released on March 31st. From this new work, are already know the singles ‘Howl‘, with Tourist, and ‘Beautiful Morning‘, released in September and October last year. Now, to embellish this first month of 2023, Elderbrook shares another heartfelt and prodigious offering. ‘I’ll Be Around’ is a sparkling euphoric gem that includes the valuable collaboration of the multifaceted American artist Amtrac. Find it now on major platforms via Mine Recordings.

Conceptually, ‘I’ll Be Around’ is as comforting as it is sonically, as Elderbrook explains:

“‘I’ll Be Around’ is about being there for someone. Sharing your life and giving over yourself to someone”

As with all of Elderbrook’s offerings, the vocals and lyrics are undoubtedly the ex-libris of the track. The atmospheric arrangement dresses the vocals softly and idyllically, a narrative that quickly makes you dream and takes you somewhere sweet and warm. The soaring synths brighten and draw a comfortable melody, while the keys provide body and groove to this delicate yet sharp production. The qualities of Elderbrook and Amtrac make a perfect juxtaposition. It is a track that emanates a beautiful uplifting energy, serving as fuel for these harsh winter days. Let this tune keep you company, listen to it below:

Tags: Amtrac, Elderbrook, I'll Be Around
0