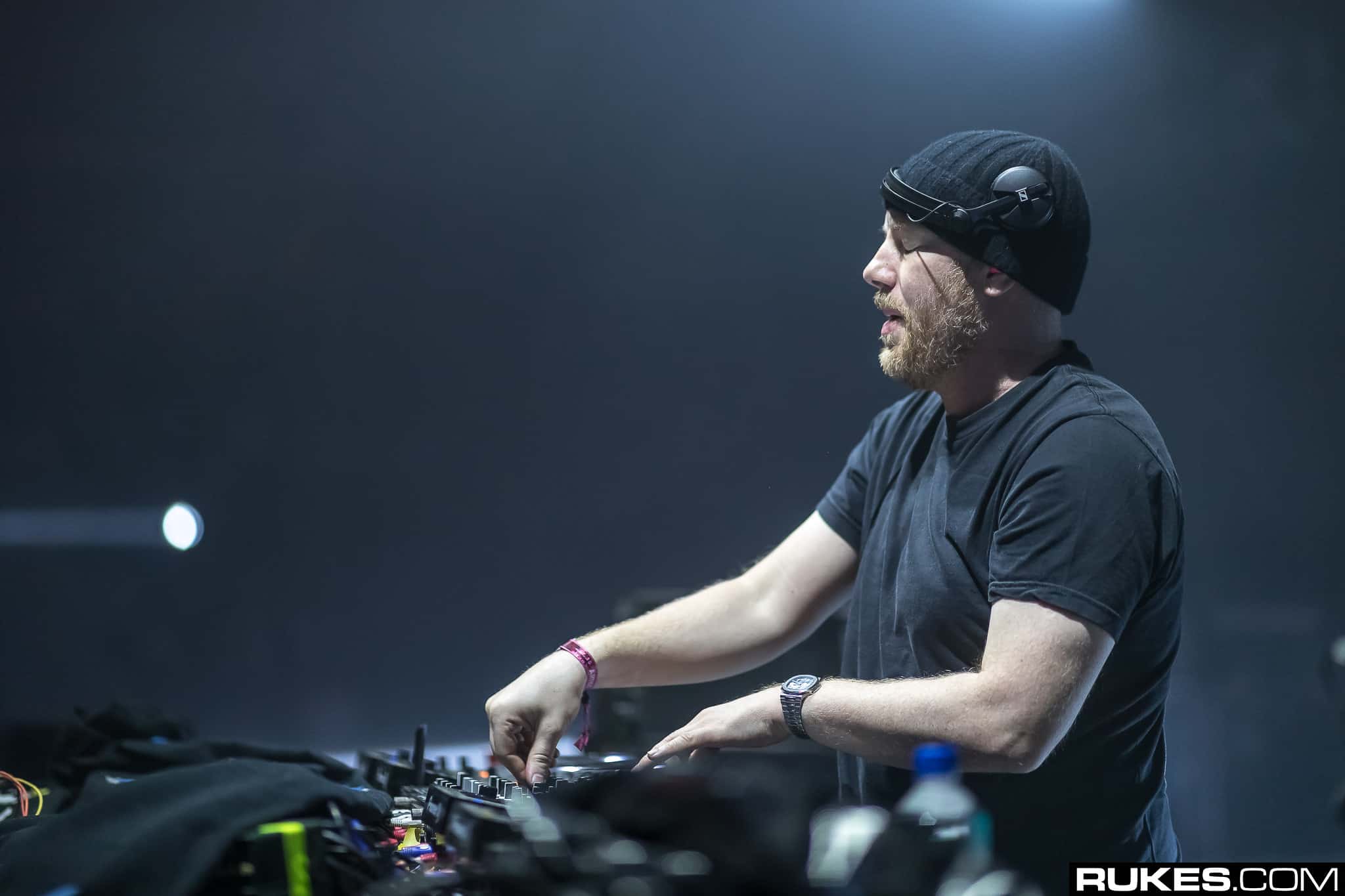 With one of the most exciting and visually stunning productions in the music world, an Eric Prydz set so much more than just about the music, but has become an experience for senses.  While the Swedish producers 2023 touring schedule is slowly being revealed with festival announcements in recent weeks, he has just revealed a massive event of his own.

After being announced as part of the 2023 Coachella Festival, where he’ll bring his incredible HOLO set to the desert venue, he has now shared that he will head to Brighton Beach in July with an incredible line-up. Taking place on July 23rd, Prydz will be joined Adam Beyer, Kölsch, Cristoph, and Eli & Fur.  The Sunday night event will surely be a highlight for the venue’s summer schedule.

Although tickets aren’t on sale yet, fans can head over to the events official website, www.EricPrydzBrighton.com, where they can sign up updates. With Eric Prydz’s 2023 tour schedule being slowly revealed, fans will be certainly be anxious to grab tickets and make plans for what is sure to be one of the most anticipated artists to take the road this year.

While the year is still young, this show is the first he’s announced in the UK for 2023, while he already has two stops planned for North America, at Coachella and Ultra Music Festival, as well as two stops in Argentina for what will be his first performances in the South American country later this year.  Earlier this year, Prydz confirmed that his highly regarded HOLO events will a large part of his 2023 plans, but from the announcement, it doesn’t appear that Brighton Beach will be one of the shows to feature that technology.  Either way, Eric Prydz will be sure to deliver a hard hitting event for his loyal fans when they step onto the beach this summer.
Check out the full details and announcements below: