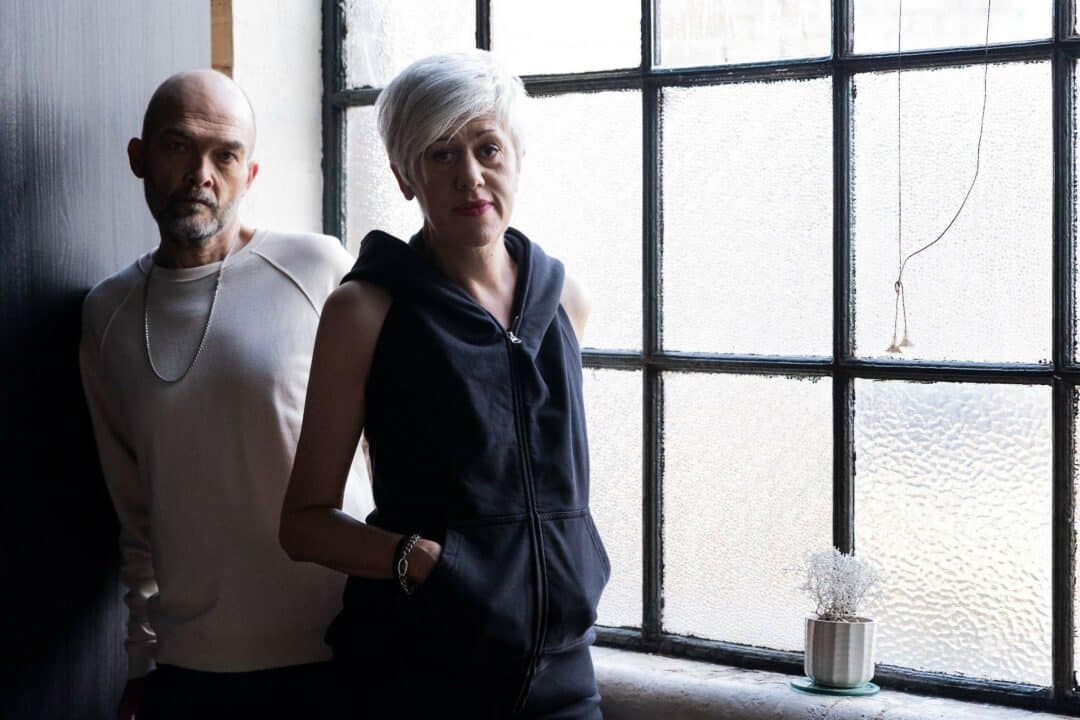 Everything But The Girl release ‘Nothing Left to Lose’, first release in 21 years: Listen

Everything But The Girl announced their first release in 21 years, titled ‘Nothing Left to Lose’ the track is the first single from the upcoming album ‘Fuse’.

Musical duo Everything But The Girl (comprised of Ben Watt and Tracey Thorn) were a catalyst in the house genre in the early 80s and the 90s, with huge releases the likes of ‘Missing’, ‘Wrong’ and ‘I Don’t Want to Talk About It’ all charting highly across the globe. Although the duo have been on a hiatus since the early 2000s, they surprised the world of electronic announcing their return with a new single and album coming this year, their first musical release in 21 years.

Originally teased via social media, the new single ‘Nothing Left to Lose’ has finally been released. Featuring intoxicating sonic and pulsating backbeats, the track is an organic earworm that’s only lifted by the track’s sensational vocals. The track comes as the first single from Everything But The Girl’s upcoming album, titled ‘Fuse’, the LP will be releasing April 21st and duo member Tracey Thorn discusses their return when she states:

Ironically the finished sound of the new album was the last thing on our mind when we started in March 2021. Of course, we were aware of the pressures of such a long-awaited comeback, so we tried to begin instead in a spirit of open-minded playfulness, uncertain of the direction, receptive to invention. – It was exciting. A natural dynamism developed. We spoke in short-hand, and little looks, and co-wrote instinctively. It became more than the sum of our two selves. It just became Everything But The Girl on its own.

You can listen to ‘Nothing Left to Lose’ via Spotify below or alternatively on your streaming platform of choice here. The release is accompanied by an official music video, shot in one take, the video conveys the passion between a couple, and their adoring love for each other, performed with conducting backup dancers. You can watch it via YouTube here. ‘Fuse’ is available to pre-order here.

Tags: everything but the girl
0