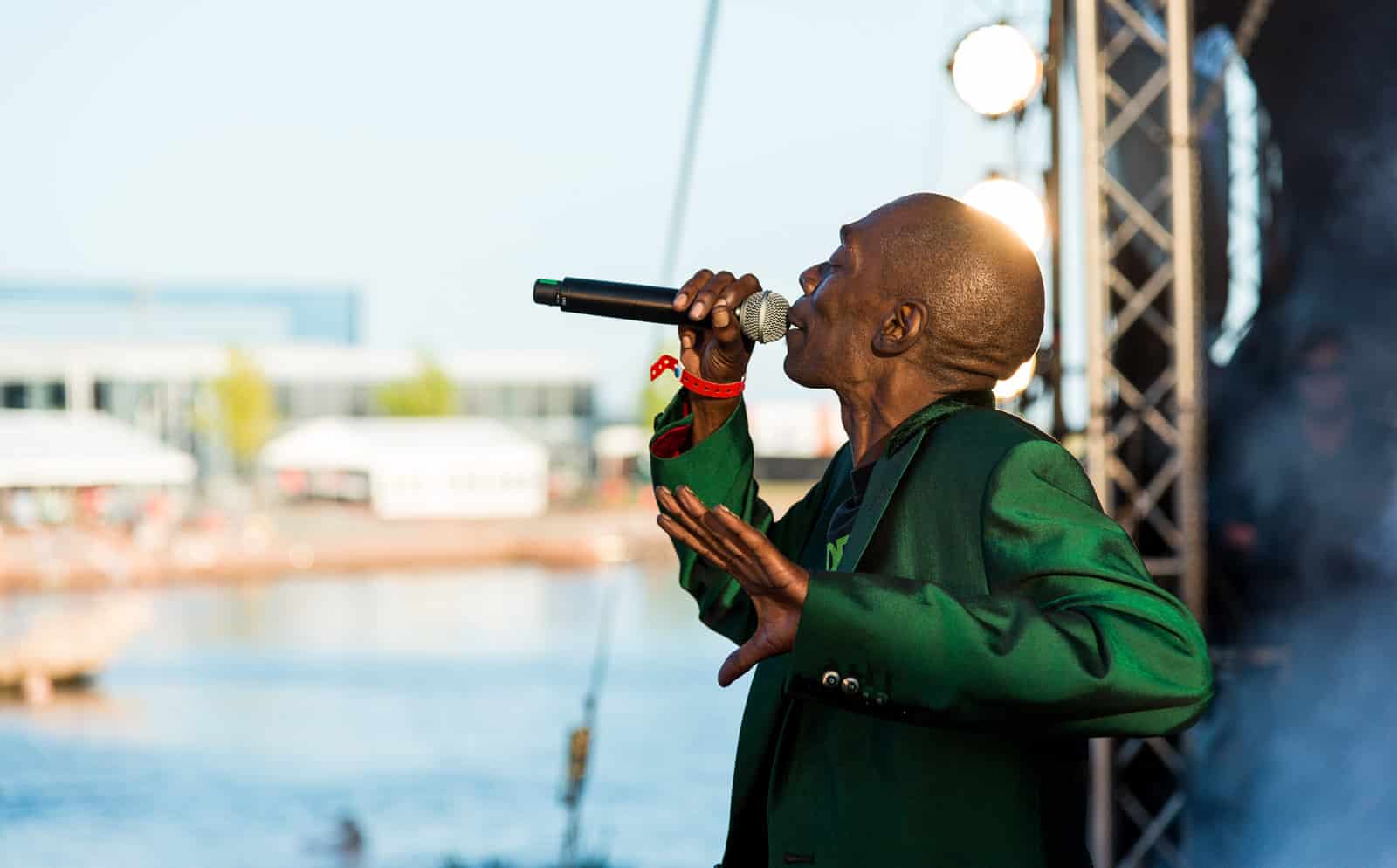 On 23 December 2022, the world suffered the loss of Maxi Jazz, the legendary frontman of Faithless. The news, advanced by the band members through social media on December 24, Christmas Eve, was received with great shock and sadness by the entire industry, having triggered an avalanche of heartfelt demonstrations by thousands of artists. The dedicatory posts were just the beginning of a tribute that has been perpetuated through music. Many are the Faithless hits that immortalise Maxi Jazz’s voice and talent, such as the iconic ‘Insomnia’. On New Year’s Eve, many artists chose to cross over into the new year to the sound of this pearl of electronic music and dozens of others have made room for ‘Insomnia’ in their most recent sets. This has always been a track that has provided great moments on the dancefloor due to its magnitude and being known and recognised by several different generations, but those moments have gained a whole new significance now. ‘Insomnia’ has received a new wave of support not only from the whole artist community but also from music lovers, causing the track to have been actively moving up the charts in recent weeks. 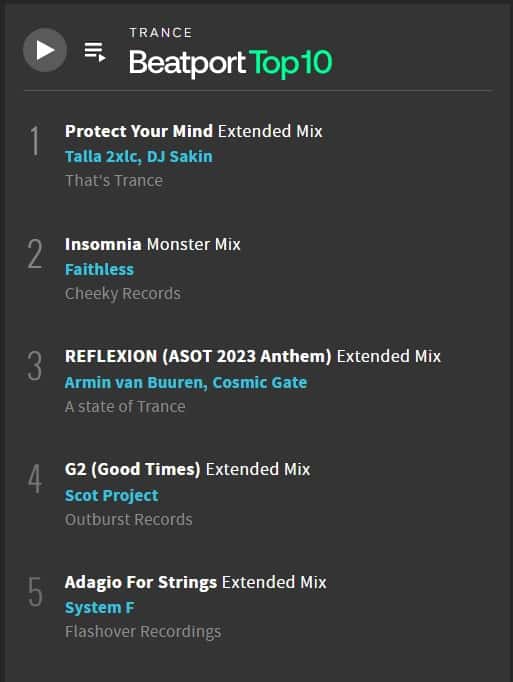 Nearly two weeks after Maxi Jazz’s death, one of his most iconic Faithless tracks has climbed to the top of the Beatport trance chart, currently sitting at number 2. It’s incredible to see the affection this brilliant piece of music is receiving after this tragic event, revealing the superb quality that this dance tune still exhibits almost 28 years after its release. The test of time continues to be passed and certainly, ‘Insomnia’ will continue in high gear in the days to come. It could reach the number one spot on the chart soon, with no surprise. A worthy tribute to Maxi Jazz, no doubt. Take a listen to this hit once again below: