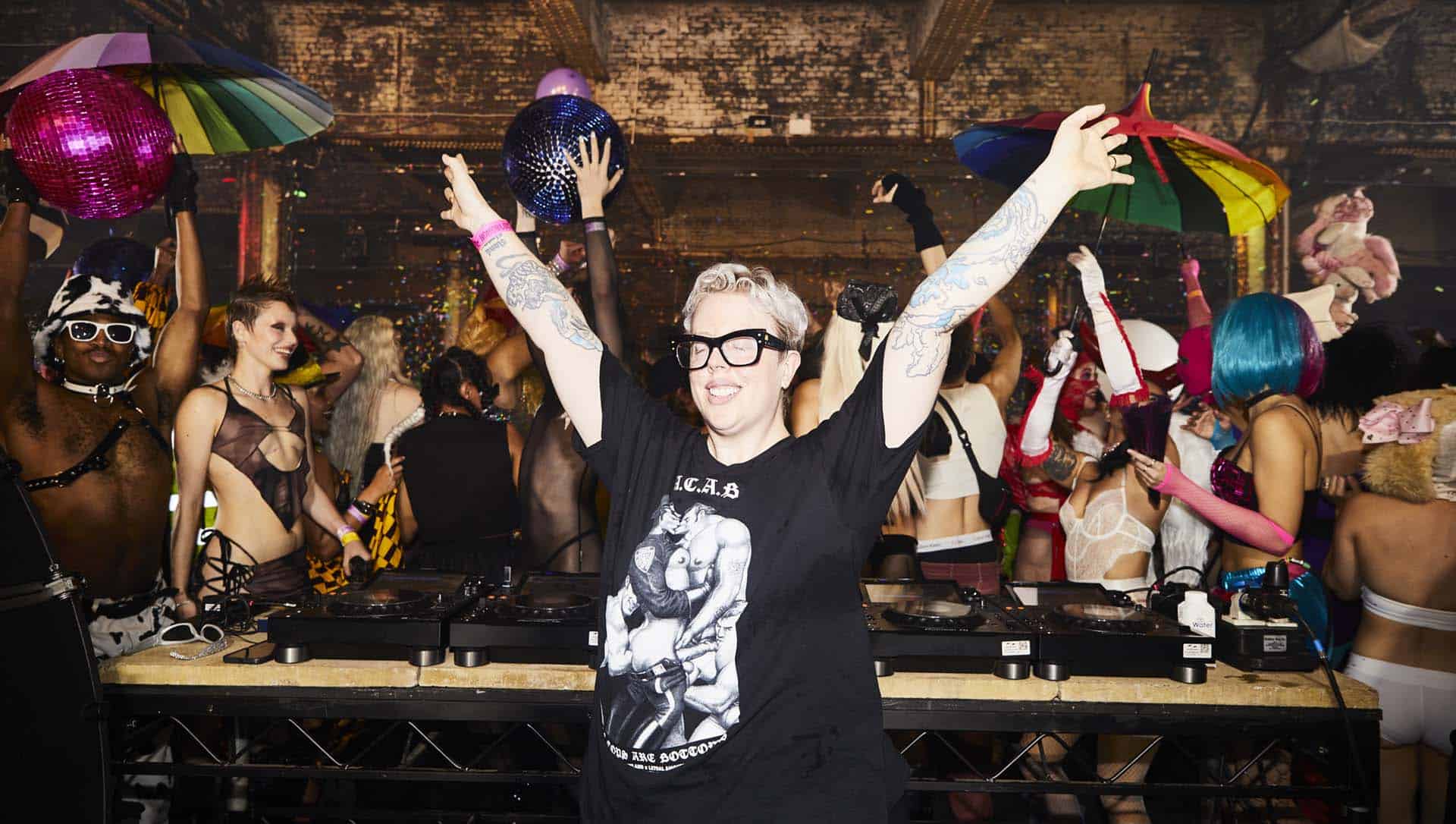 She the music: the female artists of 2022 [Magazine Featured]

Music is a common noun but is often personified as a woman. Despite that, in the world of electronic dance music, female artists still don’t have the same representation as male artists.

Much progress has been made, it is undeniable and not negligible, but so long after the turn of the millennium, the expectations of a more egalitarian scenario were greater than the reality. In this moment of reflection on the best of what was done in 2022 in the world of electronic music, it is important to remember the women who stood out in the Beatport charts and who therefore have their deserved place in the BeatStats Top 100 Artists, evaluating the last 12 months. Here are some of the female producers featured in that ranking.

Vivie-ann Bakos is a force of nature better known as BLOND:ISH. Hailing from Montreal, Canada, she is a versatile artist who also wears the skin of an activist and advocates for very noble causes such as conserving species and the environment, and making the world a better place. BLOND:ISH says no to plastic and yes to music, without restricting herself too much to genres. His visuals are as well laid out as his eclectic and lush sound that manages to navigate from afro house to disco. One of BLOND:ISH’s standout tracks from 2022 is ‘Tra Tra Tra‘, a production from Canadian artist and Hugel with reggaeton star Nfasis.

Tita Lau’s career may not be very long but it is undoubtedly exciting. Her burbling passion and the elegance of her work act as the perfect inspiration to new beds of female artists, who can see in Tita Lau the result of talent and hard work. The voice is the first instrument, which is then joined by all the rest of the paraphernalia that is tamed with great skill by the London-based artist. One of the productions to review this year is a collaboration with her boyfriend James Hype. ‘B2B‘ is a beautiful piece of tech house, a good showcase of her sound.

The Belgian prodigy is undoubtedly one of the hottest female electronic music producers of recent years. Charlotte has been an excellent standard-bearer for women in the industry, blazing a trail on behalf of all. In 2022 Charlotte becomes the first female artist to close out Tomorrowland mainstage, an important milestone for her and for equal opportunity regardless of gender. Her four-track EP ‘Apollo‘ is one of the highlights of her 2022 discography.