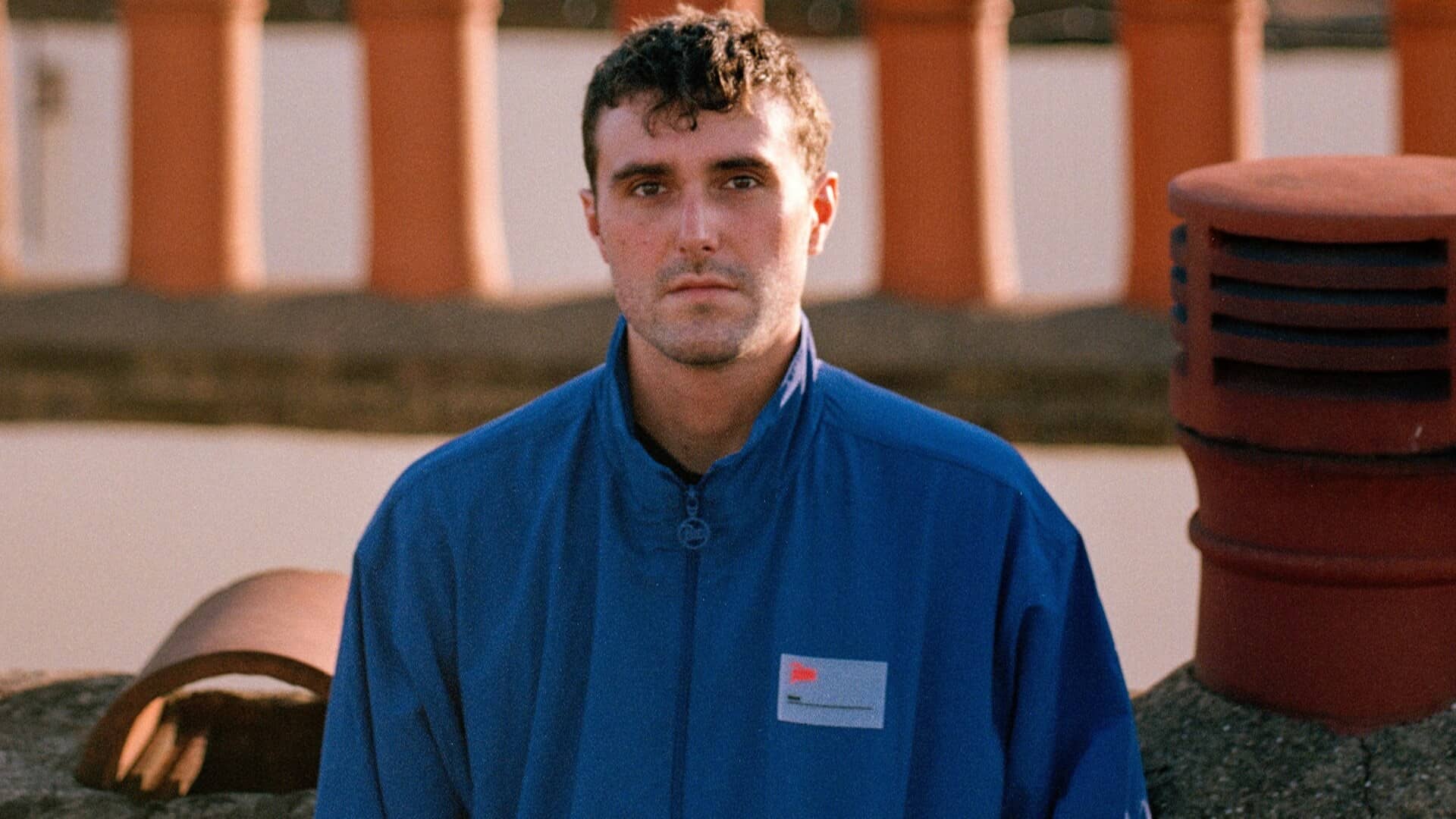 During the final night of Skrillex, Fred again.. and Four Tet‘s 3 night run in London last week, a fan has taken to Reddit to not only state that he was given one of Fred’s USBs, but has also uploaded the entire contents for everyone to view.

Posted by u/raveliftrepeat on the Fred again.. subreddit a few days ago, he explained that he was handed a Fred again.. USB towards the end of the show at Troxy. Posting a photo of the tracklist, he then shared it the next day for everyone to enjoy in a public Google Drive folder, and there are some gems in there.

Featuring a mix of both released and unreleased original tracks, edits and remixes, this USB is essentially a gold mine for any fans of the producer. Including masters of released tracks such as ‘Turn On The Lights again..‘ and ‘Rumble,’ its the edits and remixes that fans are looking to the most. One of the biggest parts of this USB has to be the still unreleased Anyma remix of ‘Turn On The Lights again..’ which has been making its rounds within different sets for a good few months now. Other highlights include Fred’s popular live show edit of Moderat and Frank Ocean, and his bootleg of Overmono.

To explore everything that the USB has to offer, you can access the Google Drive here.