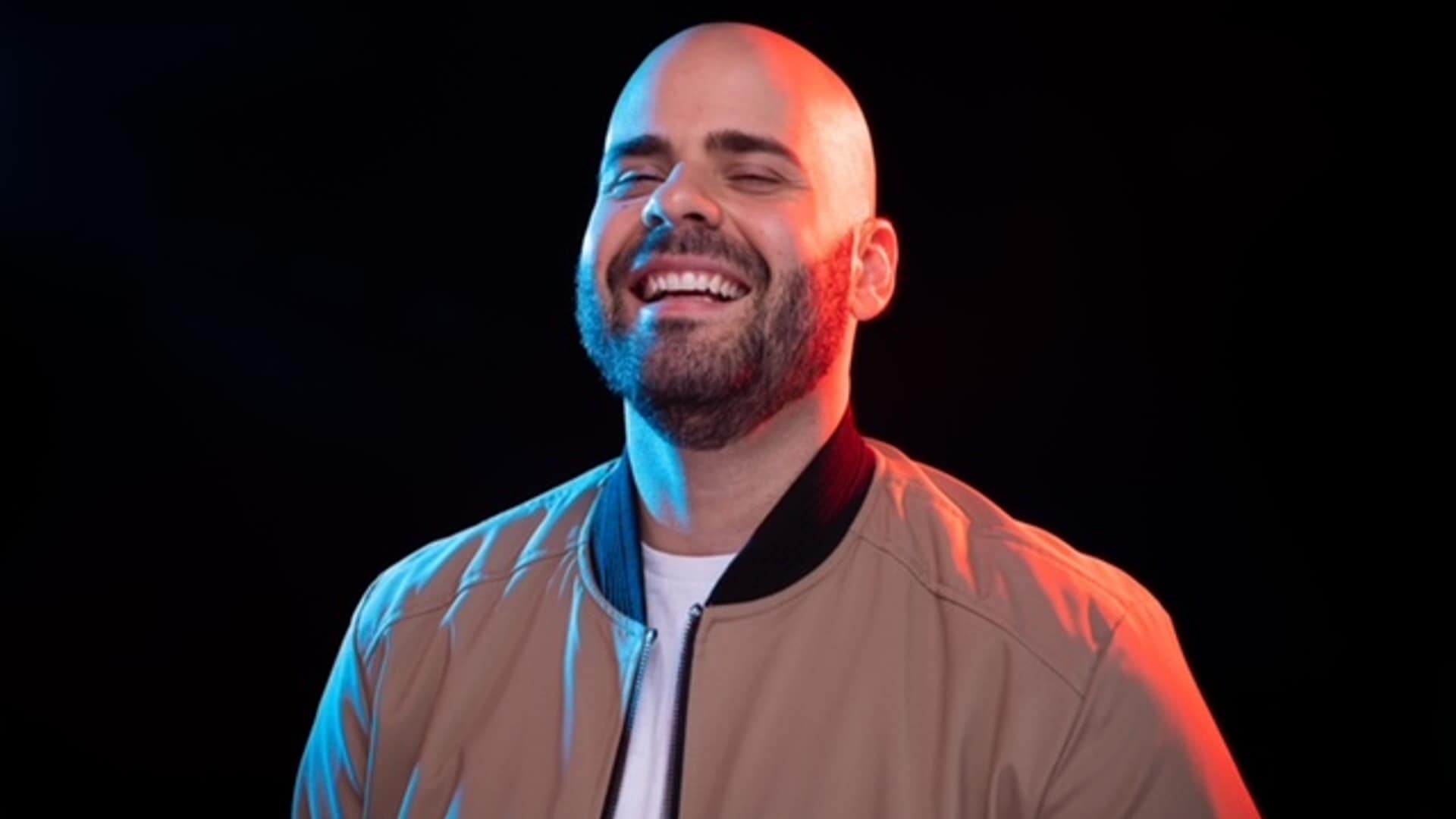 Closing out the year with a radio-friendly blast of dance music, FRNKROK delivered the party-ready single Forever just a few weeks shy of the new year.  With a beautifully delivered topline from AXYL, the track is well-crafted production built for playlists, road trips, and the dance floor.

Opening up with a light foundation of chords and production, AXYL’s vocal immediately engulfs the listener as FRNKROK builds anticipation with every measure of the track, building the track with massive synths, it effortlessly drags listeners to the bounce and rhythm of the drop.  FRNKROK discussed his excitement about working with AXYL, and the decision to transform the single into the more radio-friendly track that is the final product:

“Forever” was originally created to a more aggressive electro instrumental; Later, I decided to re-produce it with a more radio-friendly instrumental. I really love to make the type of record that lends itself to “Dance-Radio” or pop, as you can hear in my previous releases. It might be the radio programmer in me! As soon as I heard this topline from AXYL, I knew It was going to be something special. The track tells the story of an unbreakable bond. It’s the kind of romantic vibe you feel with your significant other. The chords play out very mellow in the beginning and then blossom into more aggressive sounds as the song develops. The same dynamic changes you could expect from any relationship. Written and sung by the talented AXYL, who was such a pleasure to work with and delivered an awesome vocal/written performance. I really hope everyone enjoys this track!”

With the new year upon us, it is a great time to add Forever to your playlists, as the high-energy single will certainly be great motivation for starting those resolutions and a worthy soundtrack to any activities planned for the year.  Check out FRNKROK’s latest single below and streaming everywhere.