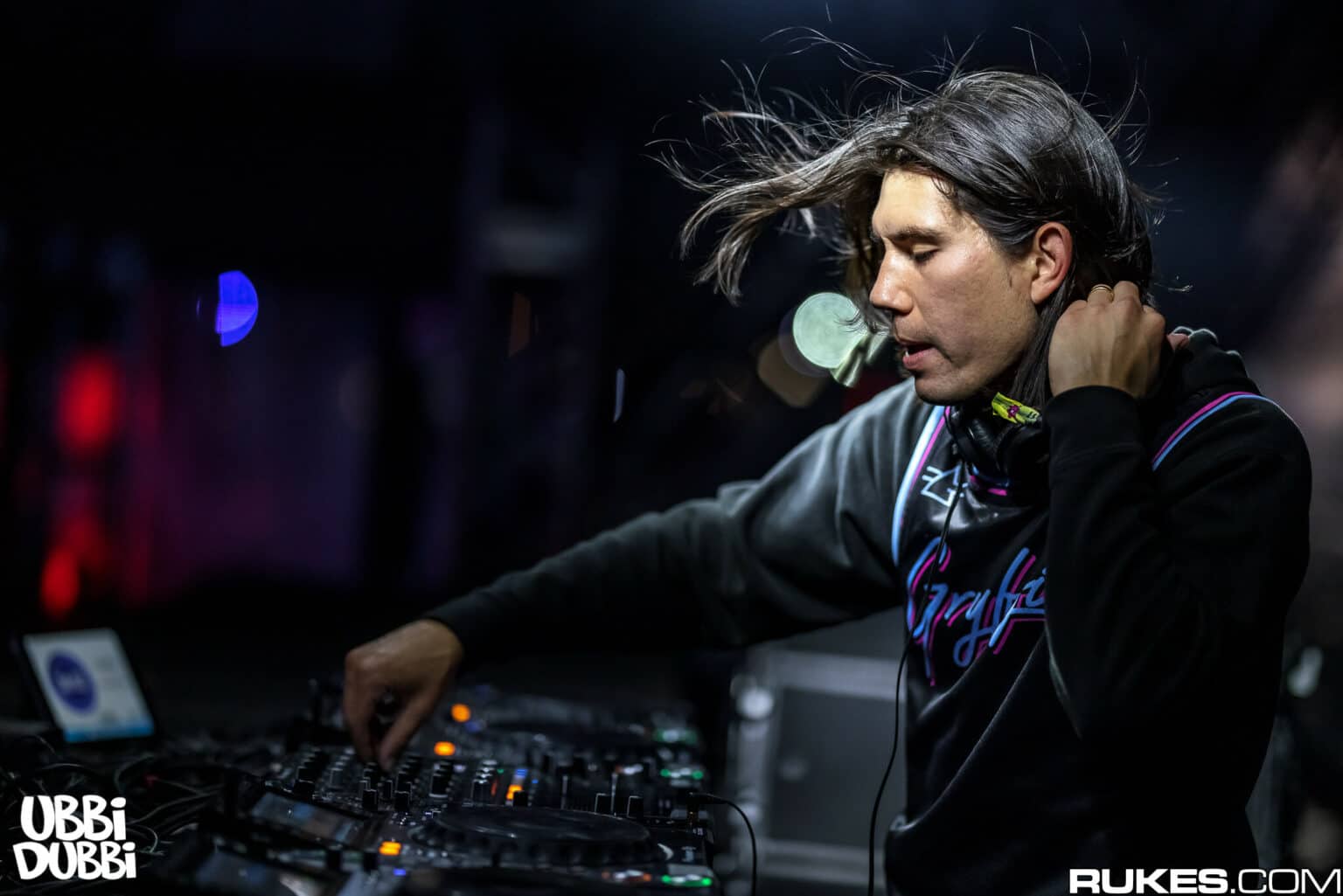 Headlining two events back to back, Gryffin and KSHMR will be ringing in the Lunar New Year in Brooklyn, New York, later this month as part of Spring Festival, a new event series.

With Chinese New Year taking place on Sunday 22 January, iconic Brooklyn venue Avant Gardner has crafted up an unmissable way to celebrate the start of another year, and they’re bringing two of this biggest electronic artists of Asian/American descent: Gryffin and KSHMR. On January 20 & 21 respectively, both artists will headline each event with a support lineup still to be announced.

Of Japanese descent, Gryffin will headline the first event on Friday 20 January, bringing his hugely in-demand future bass and feel-good signature style to the masses. The following day, Kashmiri-Indian talent KSHMR takes to the stage on Saturday 21 January. Dominating the scene for years and years with iconic collaborations and bodies of work such as his album ‘Harmonica Andromeda,’ his performances are also ones to watch, becoming increasingly in-demand over the years at some of the worlds biggest festivals and beyond. 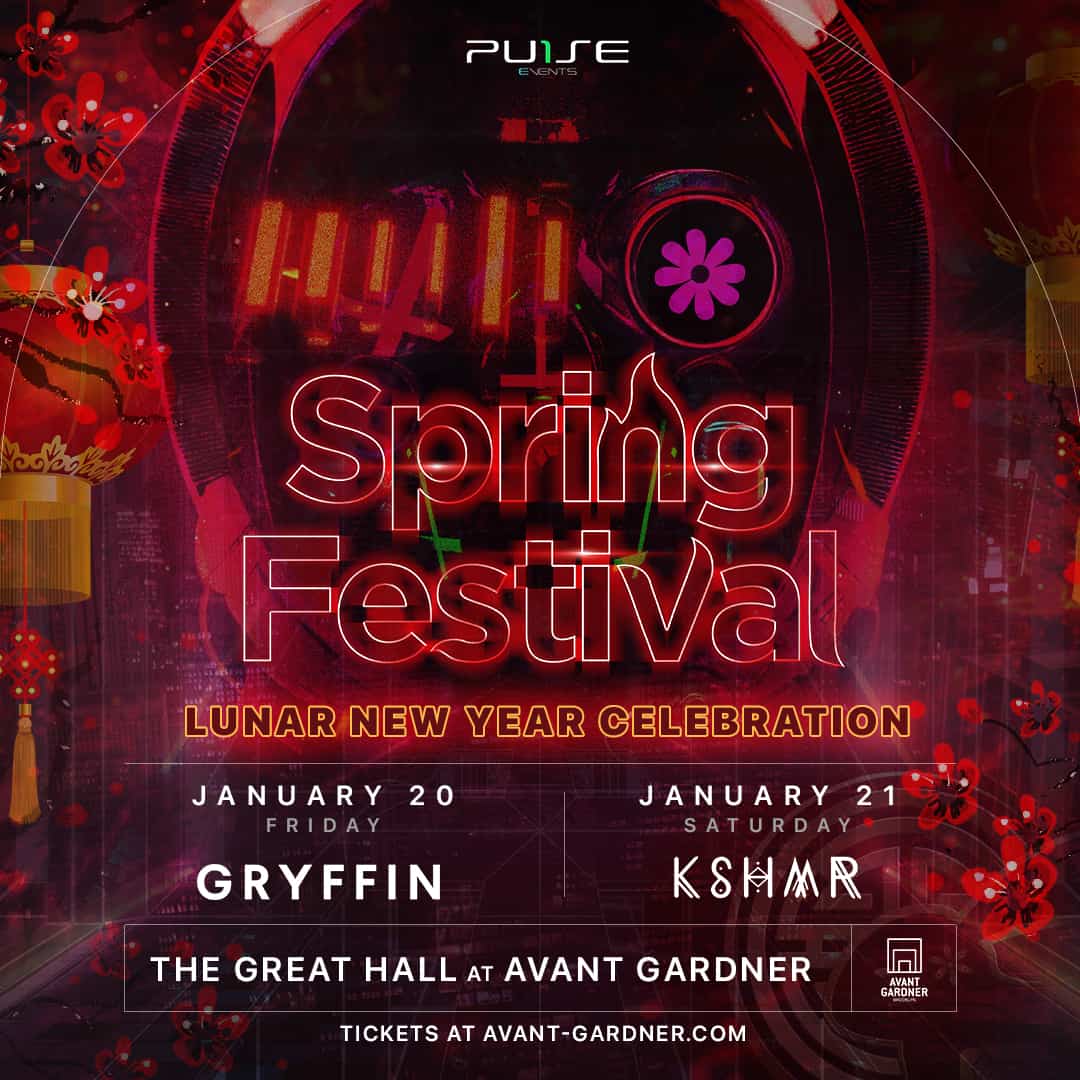 These set of events will be just the start of the new ‘Spring Festival’ party series hosted by Pulse Events, leading promoters within the Asian/American electronic scene based in New York City, Los Angeles and Las Vegas. With Gryffin and KSHMR being just the first names set to kick off this series, we can expect massive things for the promoters.

Both artists will play in the venue’s room The Great Hall, and tickets are on sale now for both events. Set to be a sellout occasion, you can now grab your tickets here.