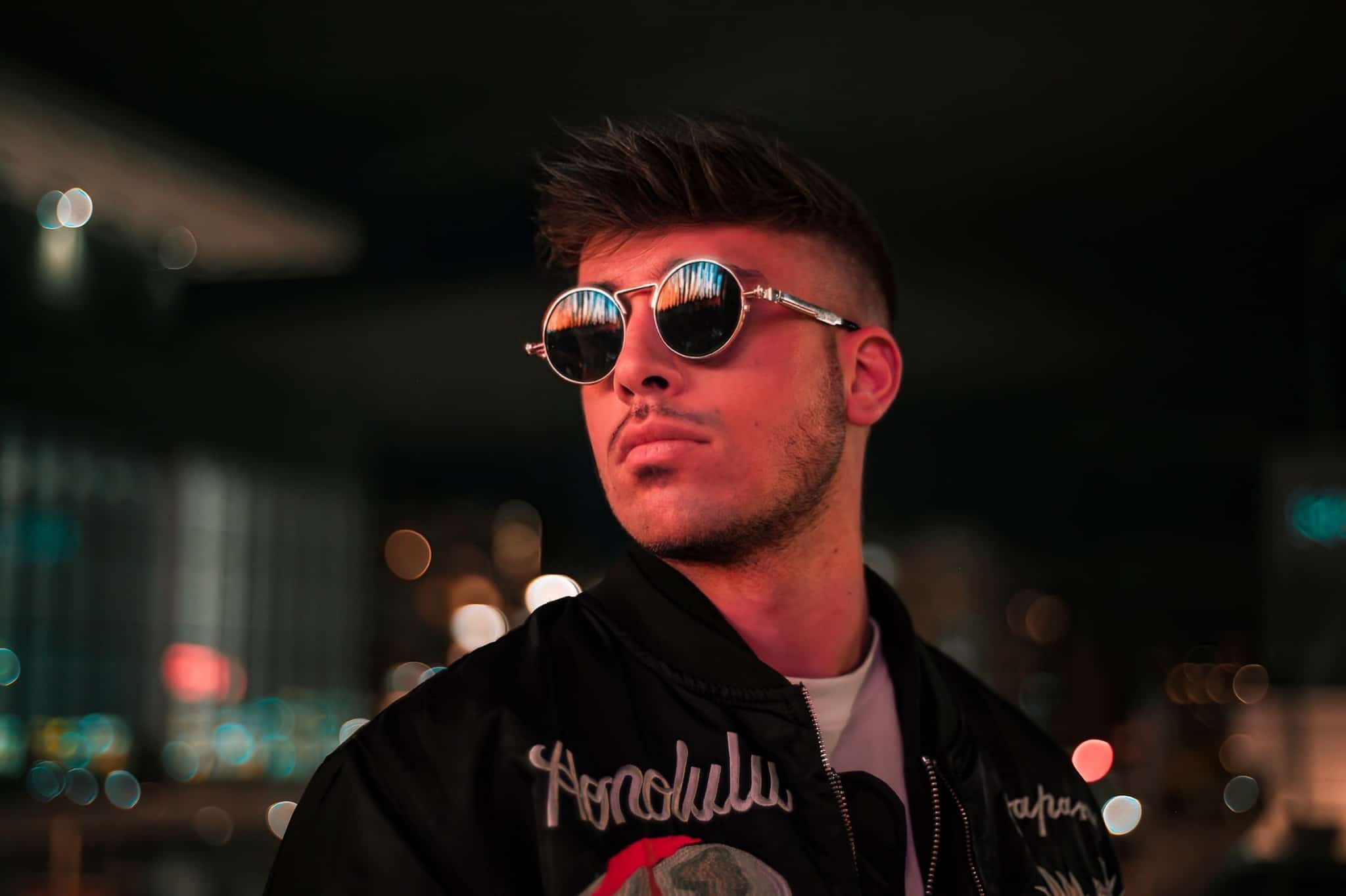 We Rave You is pleased to present our tenth edition of House Music Essentials featuring a wide array of artists who have clearly perfected their sound and are taking over in 2023. This month features Matroda, Shaman Durek, Sam WOLFE, Eggnarok, and Crenscendoll.

Displaying no signs of slowing down anytime soon and gathering a few of the best and brightest house music producers, We Rave You is excited to reveal our tenth edition of House Music Essentials featuring no other than Matroda, Shaman Durek, Sam WOLFE, Eggnarok, and Crenscendoll. Be sure to take listen to these iconic tunes which immediately initiate the groove on the dancefloor.

A revolutionizing artist who not only makes the crowd move but he educates attendees on the beauty of bass-house music, Matroda is the one we trust and he absolutely proved this during day one of Contact Winter Music Festival in Vancouver, BC. Rinsing out tunes such as ‘Temperature,’ and ‘La Pasion’ with San Pacho, the amount of club-ready tunes Matroda has is unmatched. With thousands and thousands of fans making their way to catch the legend in action, Matroda brought all of the energy to the table with a series of bass signatures and vocal melodies to get the crowd singing and grooving from beginning to end. As he continues to make his imprint in the music industry and unite his global fan base at festivals across the globe, Matroda’s dedication and craft to his art does not go unnoticed. Be sure to connect with Matroda here and listen to his iconic tune known as ‘Temperature’ below.

Shaman Durek is a 6th generation shaman, and author of the best seller, ‘Spirit Hacking: Shamanic Keys to Reclaim Your Personal Power, Transform Yourself, and Light Up the World.’ He is a visionary for the ‘Now Age,’ with a strong focus on the evolution of humanity, while also simplifying our experience through common sense practices.  He recently made his debut as an artist with his jackin’ single “My House” and now Durek is thrilled to present two remix compilations, featuring DJ Sneak, Blakkat, Eric D Clark, & Single Cell Orchestra. On remix duties, Durek has tapped the legendary DJ Sneak, offering an authentic ‘Chicago Jackin House workout,’ while leaning towards the more soulful side with tasteful piano stabs and dirty beats underpinned by a thumping bassline. Be sure to keep Durek on your radar here and listen to the epic remix collection below.

Sam WOLFE– “Out Of Phase” EP

Techno is one of the longest-reigning genres in electronic music. Evolving out of German electro-pop and American house music in the 70s and 80s, this high-energy branch of music has captivated listeners across the world. Now, Atlanta-native Sam WOLFE is ushering in a new age of techno. Continuing his hot streak of techno anthems, WOLFE is starting off the year with his new two-track EP, “Out Of Phase”. Released on 1605, “Out Of Phase” is a collaborative project with ATL vocalists, Gāuri and Anadi. Its title track delivers a barrage of heavy techno and dark invigorating vocals from Anadi. WOLFE shocks listeners with a spellbinding breakdown in the middle of “Out Of Phase”, followed by an emphatic drop. The EP’s second half, “Gone”, features lyrics from Gāuri and encompasses a riveting bassline. Via penetrating drums and transcendent vocals, WOLFE takes control of his audience’s mind, body, and soul, forcing them to break out in dance. Listen to the stellar EP below and connect with Sam WOLFE here.

Fueled by his passion for music and how it enables self-reflection within listeners, Korean artist Eggnarok has crafted a one-of-a-kind melodic style. This unique sound fuses together elements of nu-disco, funk, electronic, R&B, jazz, and other genres with instrumentals that stem from Korean music traditions. By merging his cultural background with his sound design, each one of Eggnarok’s production tells a story to his audience.  Taking the next step in his career, Eggnarok has decided to drop his new single, “Down”. Opening with an angelic chord progression, the instrumental in “Down” is layered with soothing female vocals. Through the use of alluring effects and uplifting sequences of piano, Eggnarok creates a strong sense of love and blissfulness within the track. Putting his artistic vision and high level of creativity on display, “Down” is the beginning of an exciting new chapter for Eggnarok.

Crescendoll slides into the New Year with a rare (if not one and only) psytech short film to showcase her “Chasing Rabbits”. The short is masked as a dark escapade that syncs perfectly with Crescendoll’s psychedelic ear candy, yet truly underlines an ethical message. Crescendoll is a co-founder of LA’s only dark minimal techno, psytech label Shadow Wulf, and an alpha with sister label Wulfpack. She has been booked in Western Europe, Australia, and across North America and published her tracks on her labels such as Alula Tunes, Subios 7, AlpaKa MuziK, Rubik’s Recordings, and Evil Flow. As you start exploring Crescendoll’s circle it will be easy to be gripped while winding down the dark minimal techno and psytech rabbit hole. Crescendoll shares about the sound design for “Chasing Rabbits”:

“I remember putting a lot of pressure on myself to get the track just right because I have such love for the original. I had a particular focus on making the track very psychedelic and utilized a lot of LFO automation on the mid-bass to achieve that, along with acid synth leads, psychedelic ear candy in the FX, and minimal charging drum rhythms to keep things energized. My friend, Leah Ludwig, was a classically trained opera singer, and she expressed interest in doing the vocals for the track. I’ve never worked with a live singer through the studio process, so I knew this would be a challenge. I had to creatively guide the vocals to fit what I was imagining. I also created two variations of the track in which one has a larger portion of the vocal lyrics and the other is more focused on the groove than the vocals.”