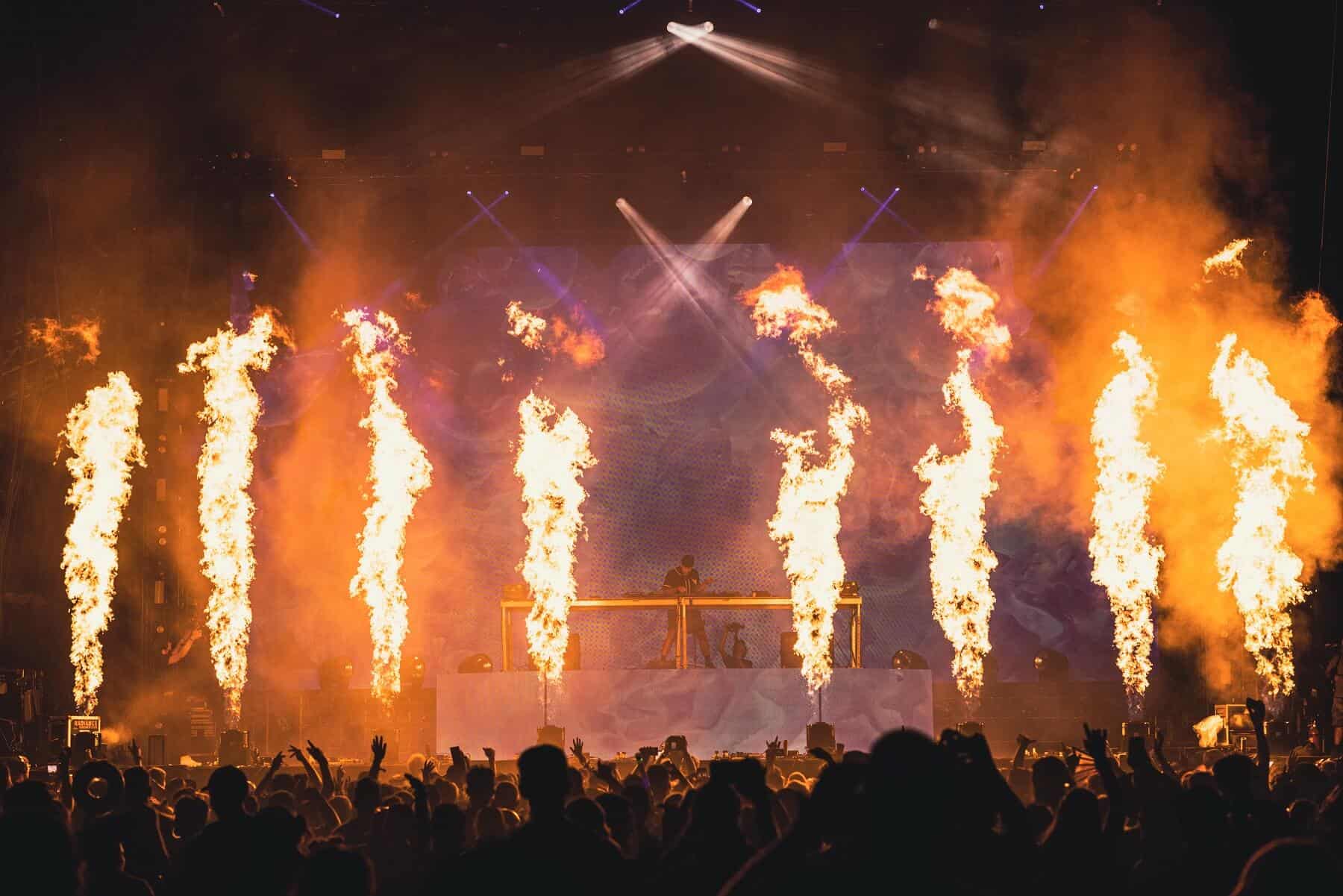 After much tease, Illenium has officially unveiled the name and release date for his fifth studio album. The talented artist is set to enter the world on April 28th and, according to the Denver-based producer, will “explore [his] original musical inspirations and blend something that truly feels fresh.”

It was just under two years ago that Illenium released another career-defining project with ‘Fallen Embers’ that many in the industry considered one of the best albums of that year. Not only did it introduce a new phase in the Grammy-nominated artist’s career away from the four-year album journey that was referred to as the Trilogy (Awake, Ashes, Ascend), but it cemented the bass music star as one of the current greats. After the success of that album, fans were eager to see where Illenium would take the journey of the phoenix next and how he would incorporate that into his sound.

It didn’t take long for fans to begin speculating the announcement once Illenium cleared his Instagram recently, and sections of the eventual album art began surfacing on social media. We now know the next chapter of the story as Illenium revealed earlier this week that his fifth studio album will be a self-titled project, ‘Illenium,’ scheduled for release on April 28th. The story of the album will be a prequel to the trilogy and will explore some of Illenium’s earliest musical inspirations.

“To me, a self titled album is the core sound of who I am. I see this album and it’s story as a prequel to the Trilogy, where I get to explore my original musical inspirations and blend something that truly feels fresh.” – Illenium/Instagram

Illenium has also revealed that the album is intended to be played with a live band, which he announced will happen later this year on a summer-into-fall tour. Based on recent releases, it is believed that the project will feature a large portion of rock elements, such as what is heard in his 2022 release with Spiritbox, “Shivering”