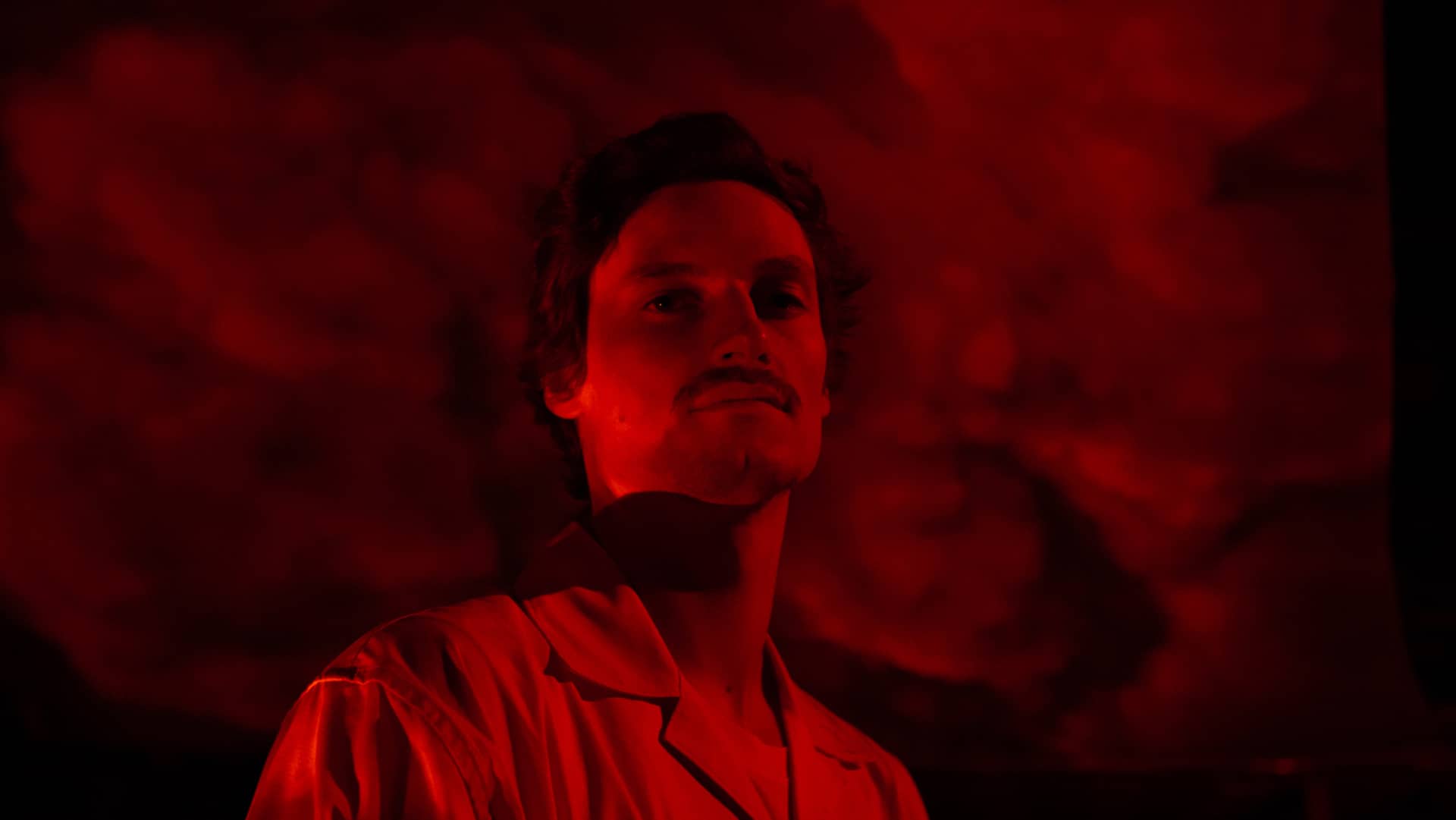 ‘Five Phases‘ is the new extended-set live tour concept of INNELLEA and also the name of his upcoming five-track EP.

Since his inception, the melodic prodigy INNELLEA has been turning heads. Beyond his originality and his talent, his live performances set him apart from the other players, leaving him in a league of his own. In 2022, the German producer toured the world with his ‘Distorted Youth‘ concept. The multifaceted creative concept included the release of an EP on Tale Of Us‘ Afterlife, a music video, a new clothing line and a global live tour. After the success this audio-visual concept had last year, INNELLEA starts the new year with the announcement of a brand new concept.

Called ‘Five Phases’ this project will encompass a fully-immersive tour featuring extended live sets from INNELLEA that will take fans through the five phases of life. Besides a world tour, this audio-visual project also includes a five-track EP whose first two extracts are already available on the usual platforms.

But what do these ‘Five Phases’ of INNELLEA mean? Aiming to draw a timeline, these phases represent metamorphosis, the various stages of growth, and life. These five moments are presented by INNELLEA as ‘The Awakening‘, ‘Rebellious Learning‘, ‘Forced Adaptation’, ‘Reflected Wisdom‘, and ‘The Conclusion‘.

The ‘Five Phases’ live tour will travel through Europe, Asia and the Americas and will kick off on February 17th at the legendary AHM in Beirut. As more dates are added to this world tour, you can check the full list of confirmed dates on INNELLEA’s official website.

The EP ‘Five Phases’ will also be released in stages, following the order of the life phases named by the German artist. ‘The Awakening’ and ‘Rebellious Learning’ are the first singles of the new work. Two pearls of melodic techno, the tracks exhibit a strong conceptual character, sonically drawing a progressive crescendo. The pace and mood of the melodies are very distinct, following the concept of the timeline, creating together a beautiful first chapter. The journey will be complete with the release of the remaining three singles.

There’s no doubt that 2023 has a lot in store for INNELLEA. Stay tuned for the tour dates that will be added in the coming weeks and delight yourself with this beautiful new music: