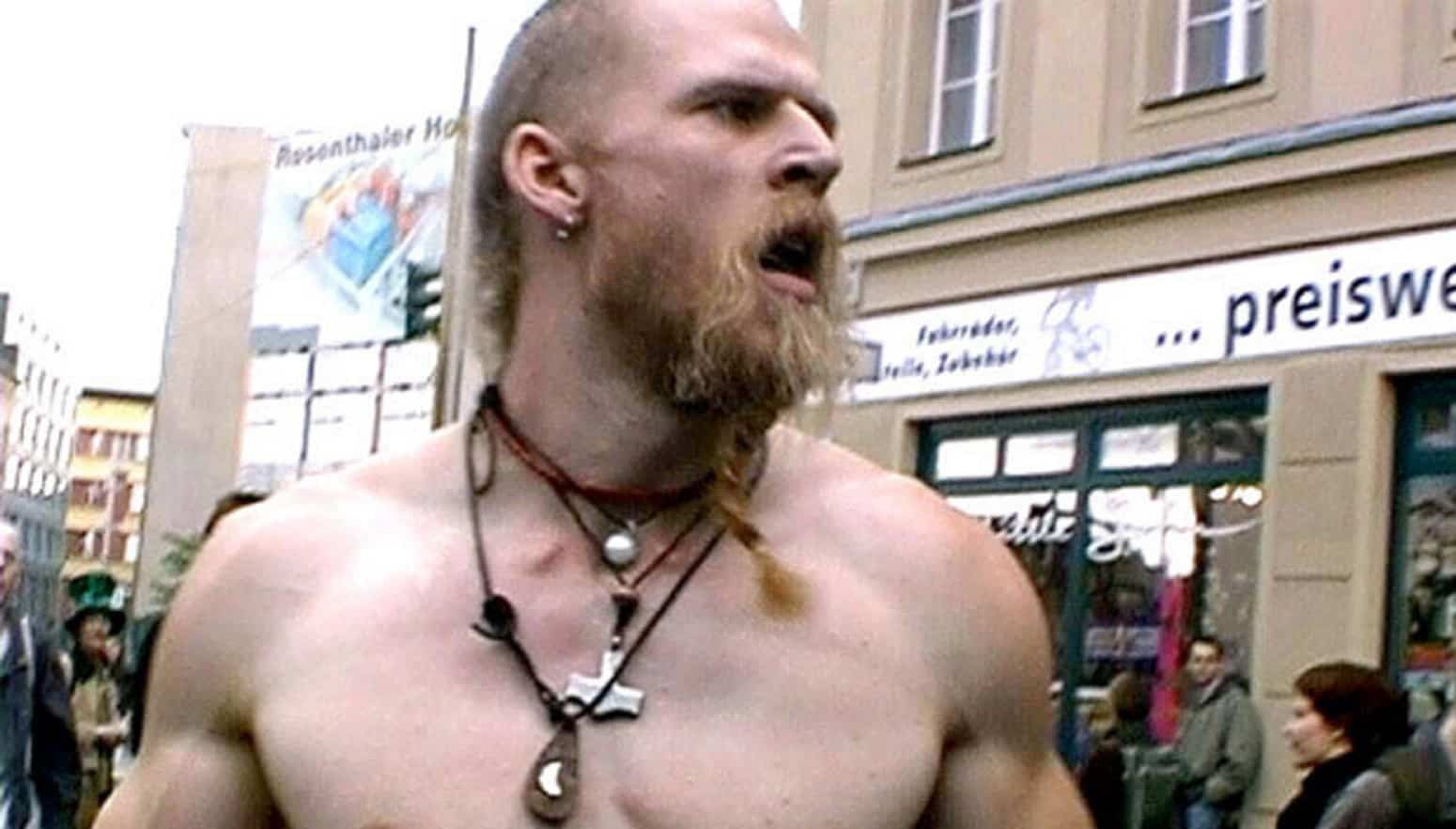 The announcement of the “Techno Viking” action figure is an exciting and hilarious follow-up to Joe Shark Sandwich’s “Gurning Rave Guy” action figure, which made headlines late last year.

Now, the company seeks to gain the same success and publicity with their new addition, which is based on a viral video shot at Berlin’s techno music festival Fuckparade in July 2000.

The iconic video, which was posted in 2006 and has since then gathered millions of views, consists of a muscular man dancing through the streets of Berlin alongside his sidekick “Water Boy.” The release of the new action figure also features the release of his trusted sidekick. Both “Techno Viking” and “Water Boy” action figures will make their merch booth appearance at the Raindance Just-In Time Productions’ Winter Series 2nd Edition. The event is set to take place on February 24th in Mantra, Norwich.