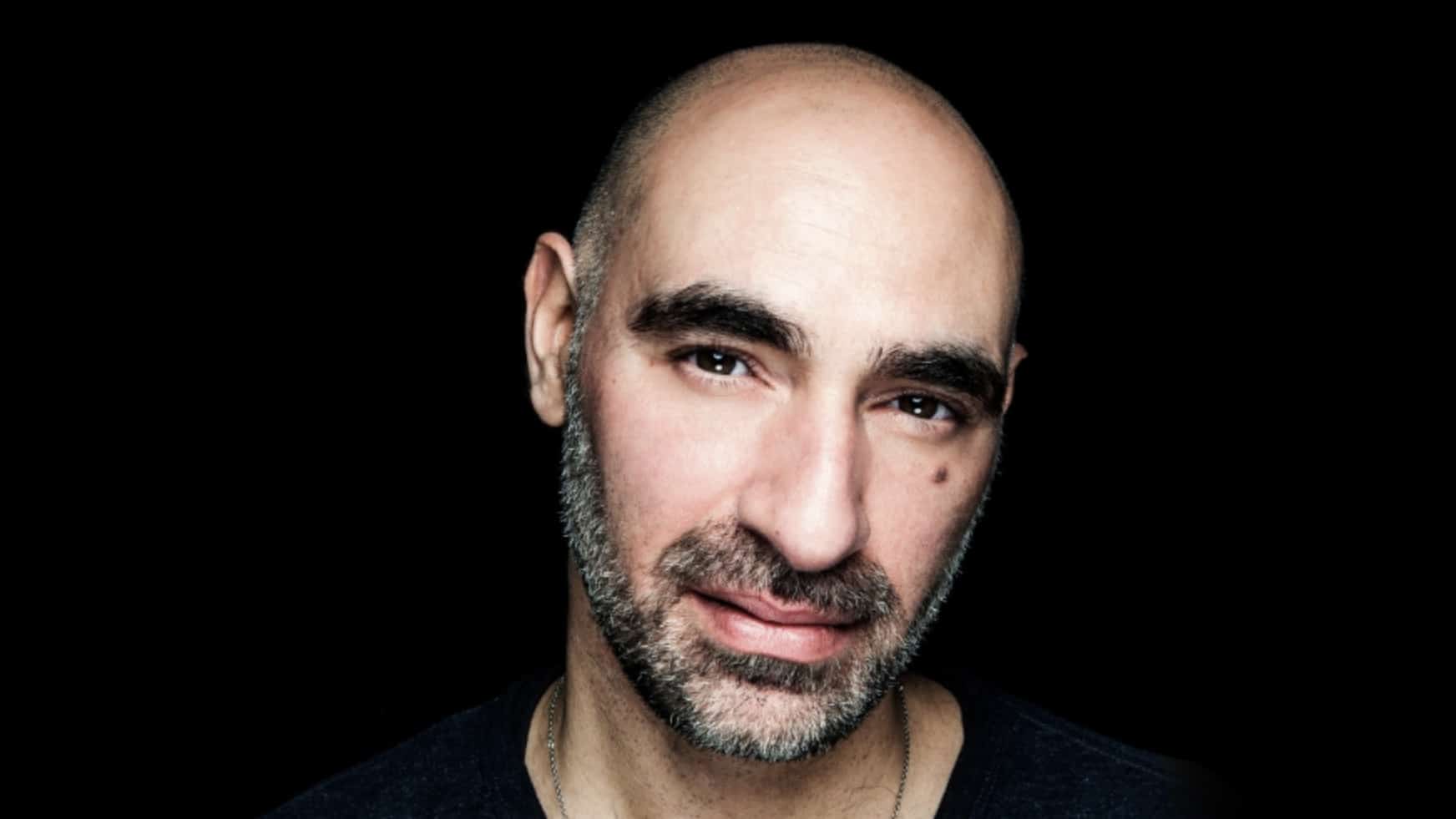 This is the first single to be revealed from ‘EP1‘, Len Faki‘s latest work set to be released on February 3rd.

Len Faki, whose real name is Glen Faki, is a renowned player on the techno circuit characterised by the plasticity with which he approaches music, whether in the studio or behind the decks. He is of Turkish descent but it is undoubtedly Germany that has shaped his career in music and made him the recognised artist he is today. Besides being a DJ and music producer Len Faki is also known for being the label boss of two techno imprints: Monoid and Feis.

If for techno lovers it can sometimes be challenging to enter the world-famous Berghain, for Faki it is like a second home, being one of the prestigious residents of this cult German club. Berghain’s spirit of free expression and acceptance has strongly influenced Faki’s approach to music and the way he doesn’t rigidly restrict himself to genres or musical formalisms. Len Faki’s sets are characterised by their quality but also by their herculean duration. His performances at Boiler Room, Fabric and Panorama Bar are a true cultural heritage, revealing the artist’s talent. Extra-long sets bring additional challenges in designing a musical journey line. These challenges force Faki to develop brilliant endurance, vary in style and mood throughout the sets and search more expansively for new inspirations. This musical exploration also influences his production, resulting in eclectic and profound offerings, such as the just-released ‘Don’t Be Stupid Day‘.

‘Don’t Be Stupid Day’, the first single to be released from the upcoming ‘EP1’, is constructed of mysterious and intricate layers, one hypnotic minimalism that swirls around the vocal ‘Don’t Be Stupid Day’. It’s a conceptual slow-burner that accentuates Faki’s multifacetedness. In addition to this single, ‘EP1’ will include ‘Hymn (In The Name Of Fantasy)’, ‘Hymn (In The Name Of Freedom)‘ and ‘Tempel‘, three tracks that unravel in trance notes, punchy drums and plenty of melodies.