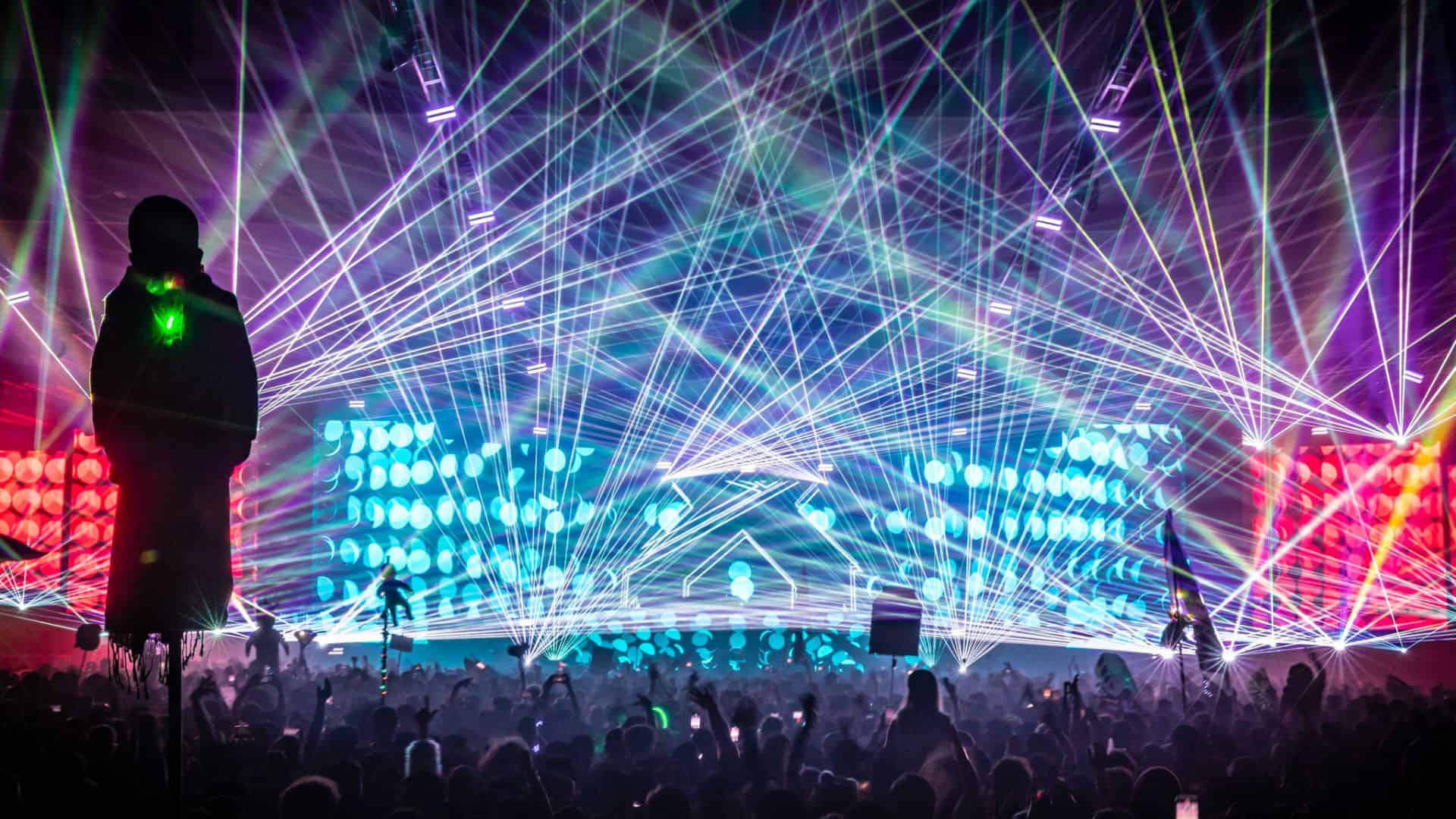 No one knows how to throw a party quite like Disco Donnie– the veteran promoter has been in the game for well over 20 years, and his company dominates the scene in the none too small market of Texas. Following successful iterations of Fort Worth’s Ubbi Dubbi and Houston’s Freaky Deaky, it was time for their last festival of the year- and what a festival! Lights All Night 2022 absolutely rocked Dallas, TX, filling the dance floor for two nights and providing a memorable end to a memorable year.

Day 1: Lights All Night 2022 wasted absolutely no time in kicking things off, with early performances from Surf Mesa, Boogie T, and HoneyLuv setting the tone for what was to be an absolutely electric weekend. Lee Foss and Gordo crushed it on the ‘Disco Rodeo’ stage, but an unbelievable run of Said The Sky, Svdden Death, Porter Robinson, and Excision stole the show on the de facto main stage, ‘The Metroplex’. The music, of course, was phenomenal, but the visuals all around were nothing short of stunning. From tears shed, hugs shared and ultimately necks broken (metaphorically), ‘The Metroplex,’ in particular, seemed to draw out every artist’s A-game, a trend that would continue into the next night. 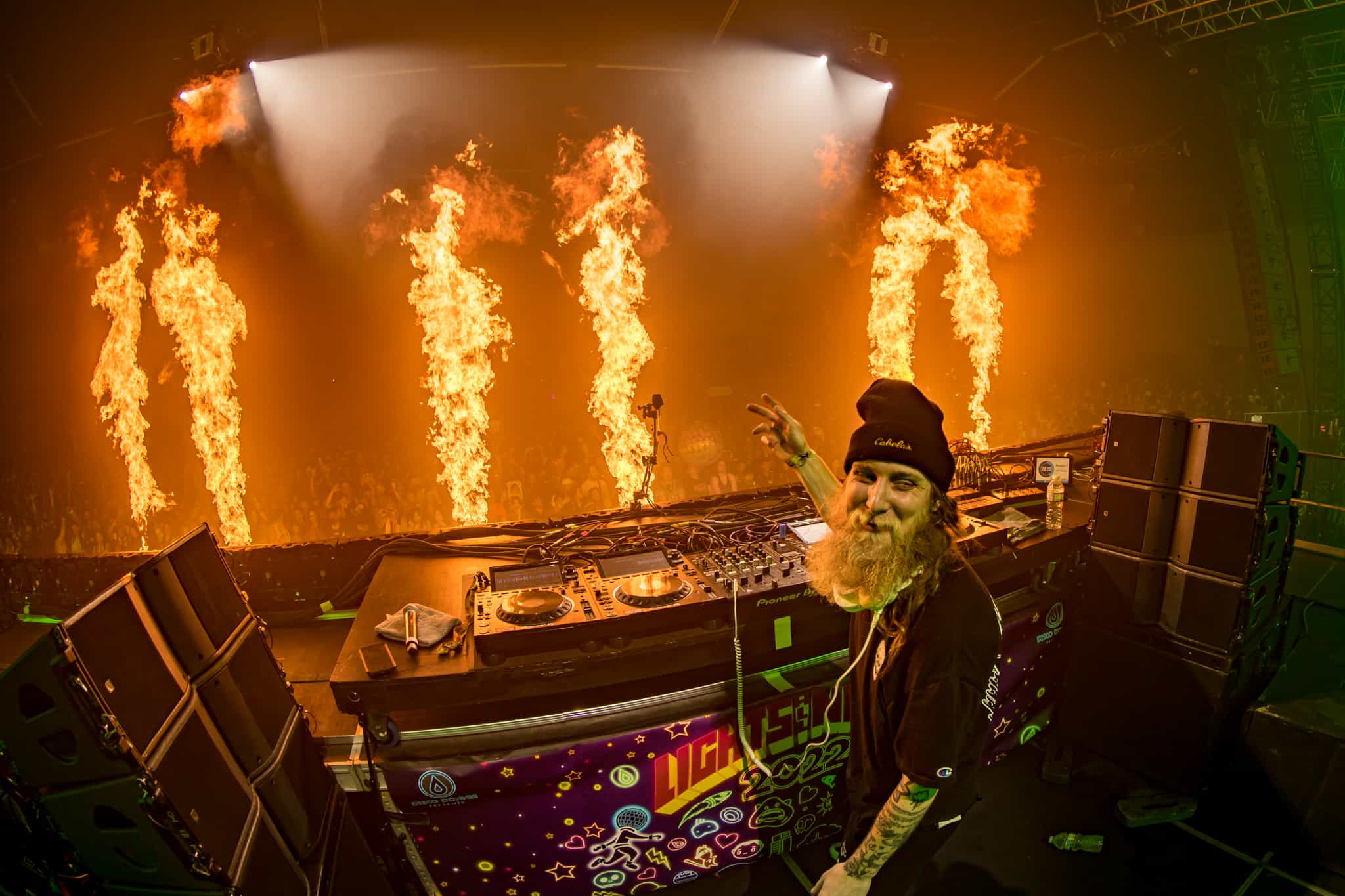 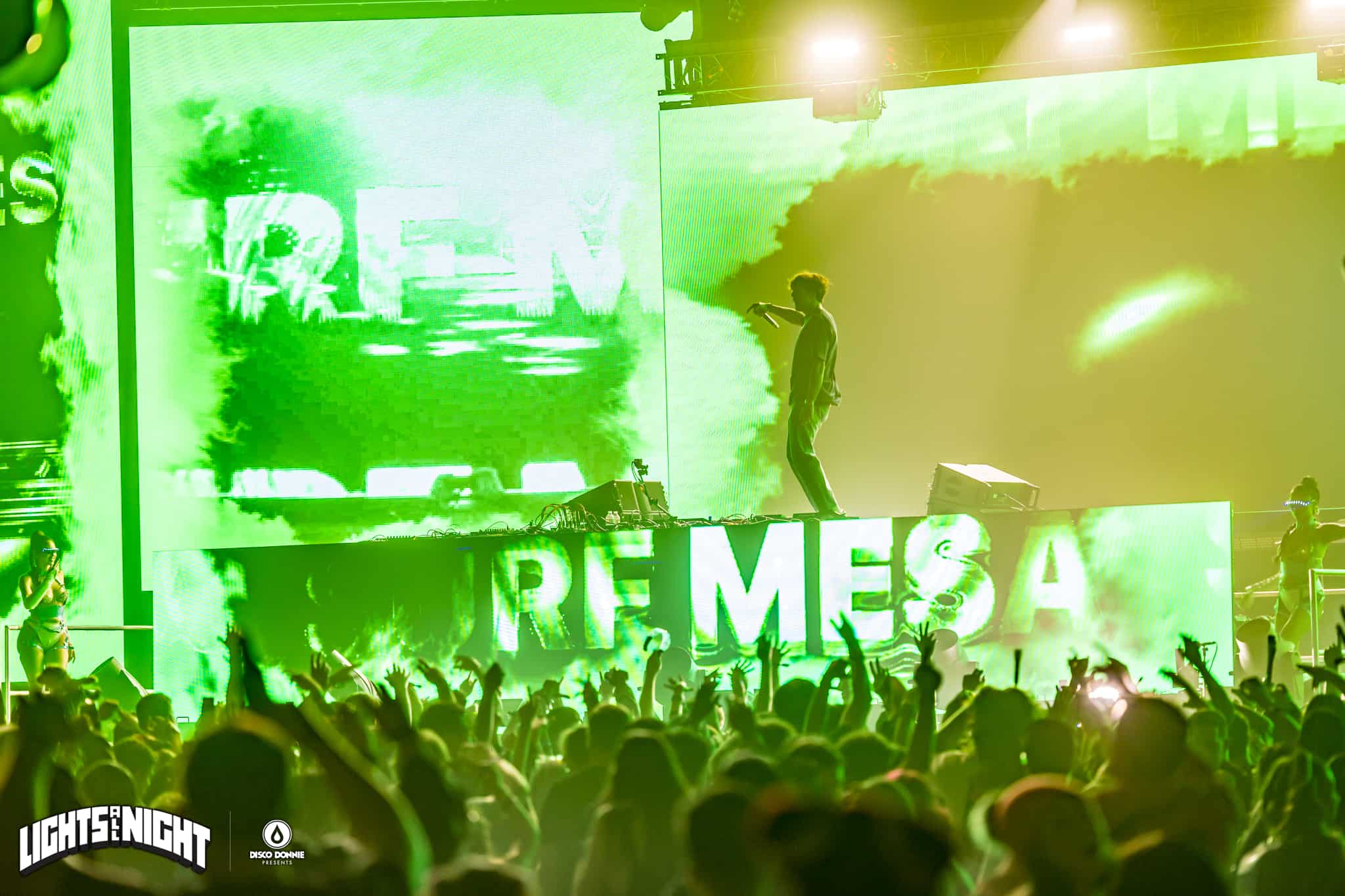 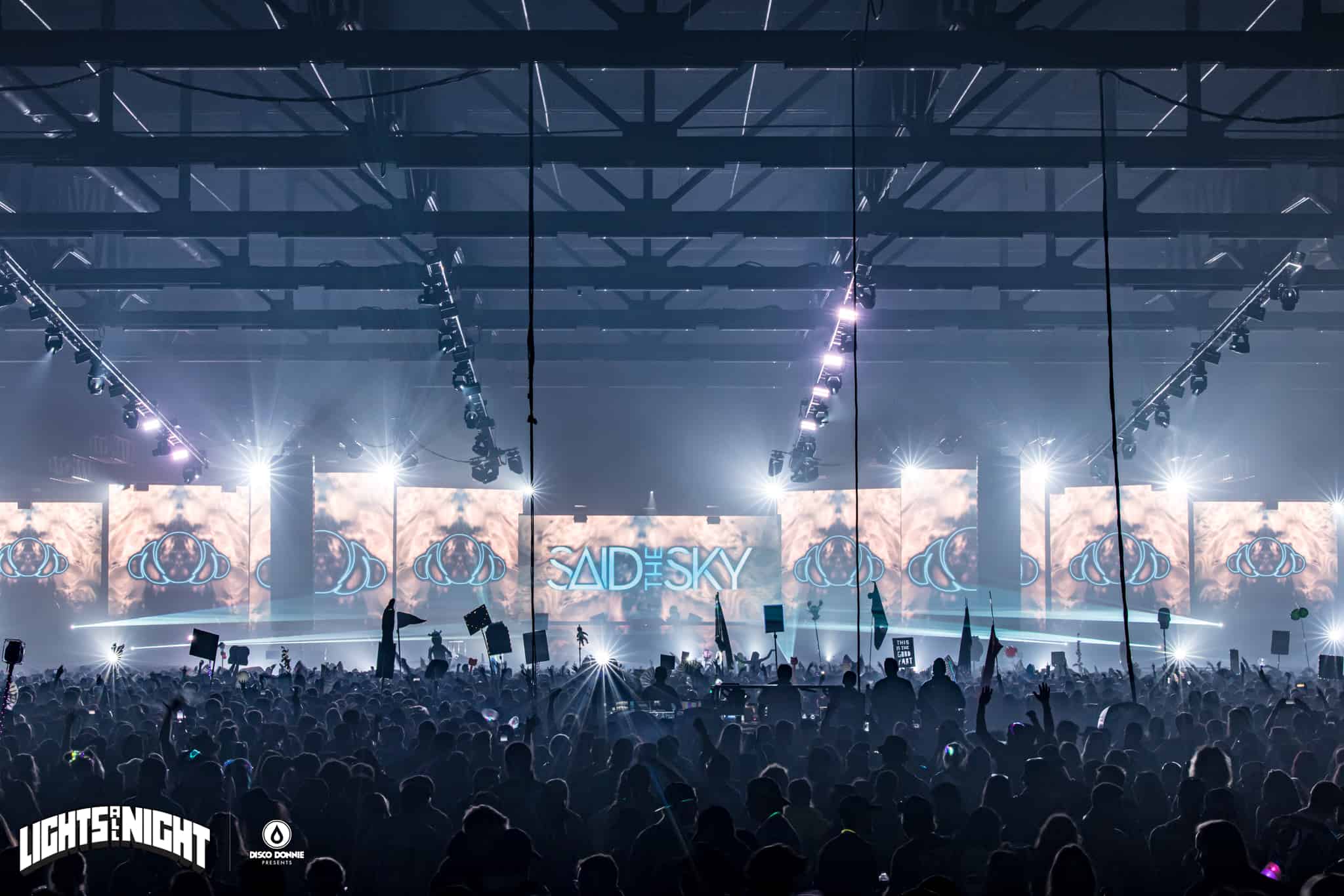 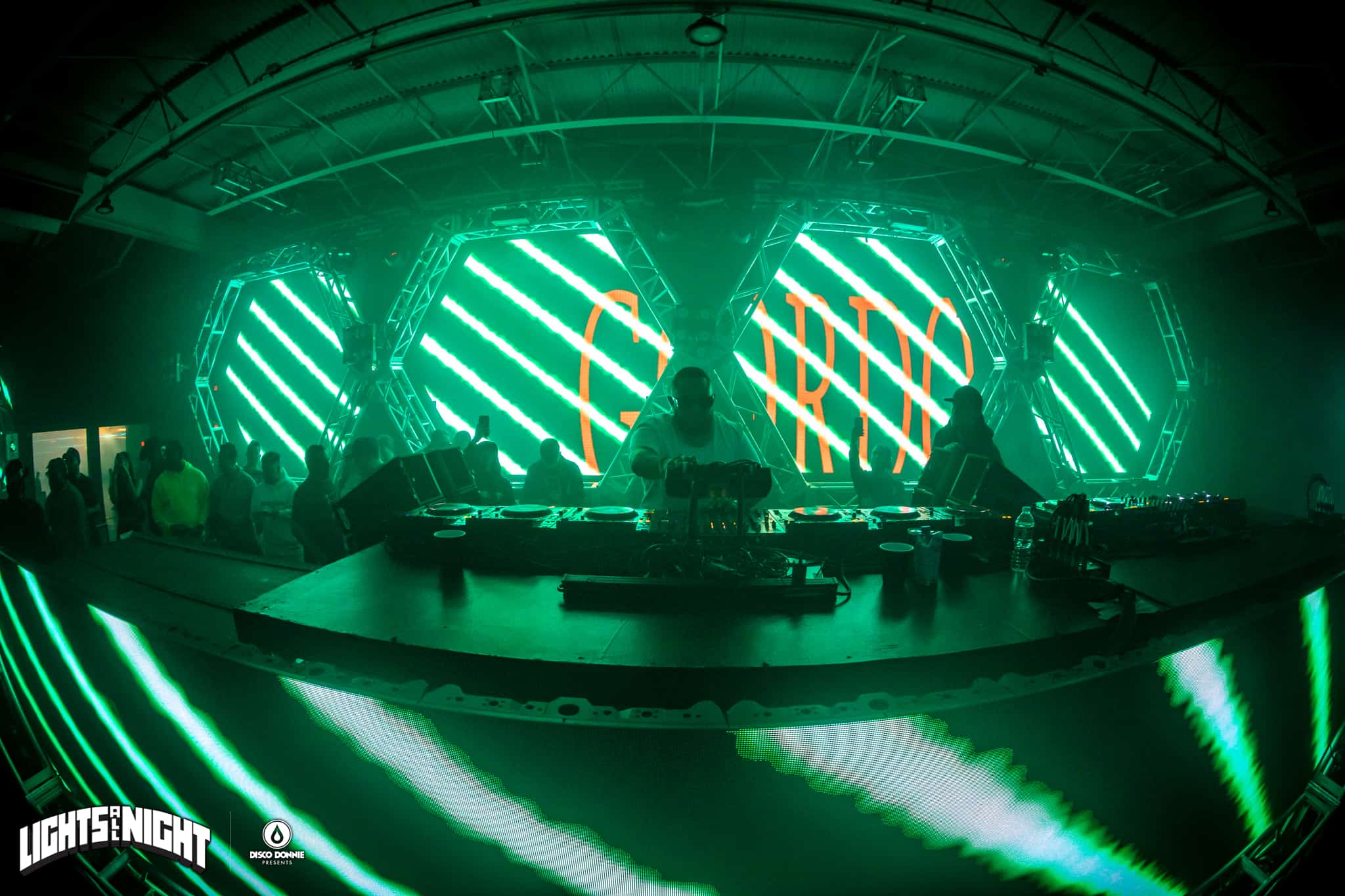 Day 2: The festival’s second act managed to bring even more firepower to the Dallas Market Hall, with the likes of CID, Matroda, James Hype, and John Summit throwing down on ‘Disco Rodeo;’ ‘The Metroplex’ had plenty of great action in its own right, with GRiZ, ATLiens, G JONES, Tchami, Ganja White Night, and Zeds Dead following one another for what could only be described as a near-perfect evening that was filled with gritty house music and wobbling dubstep. Not to be outdone by some of the more well-known names, mysterious act Kasablanca put on the surprise set of the weekend on the intimate ‘Lone Star’ stage when they provided a live show with multiple instruments, leaving a packed tent in raptures with their synth-driven excellence. 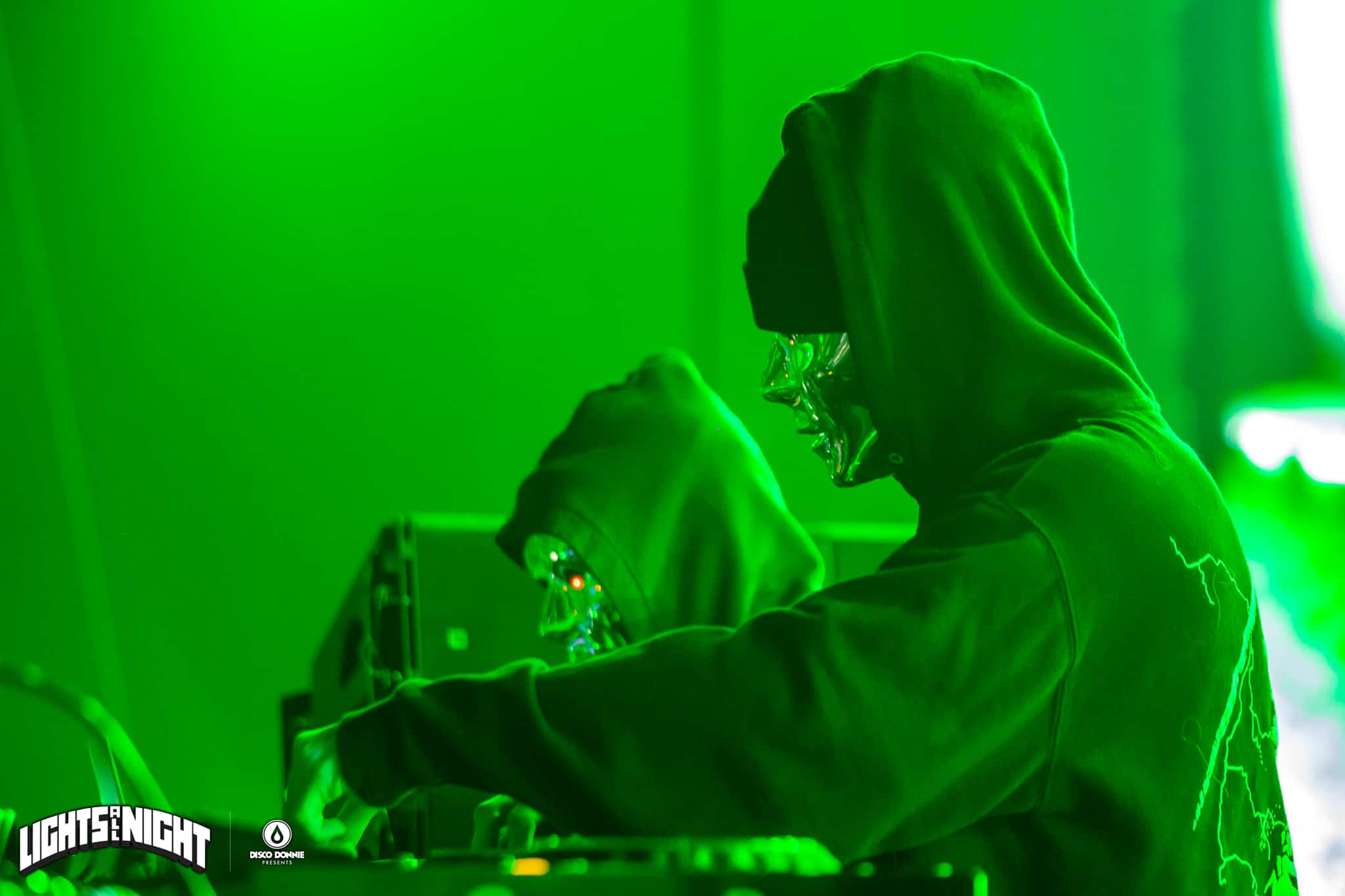 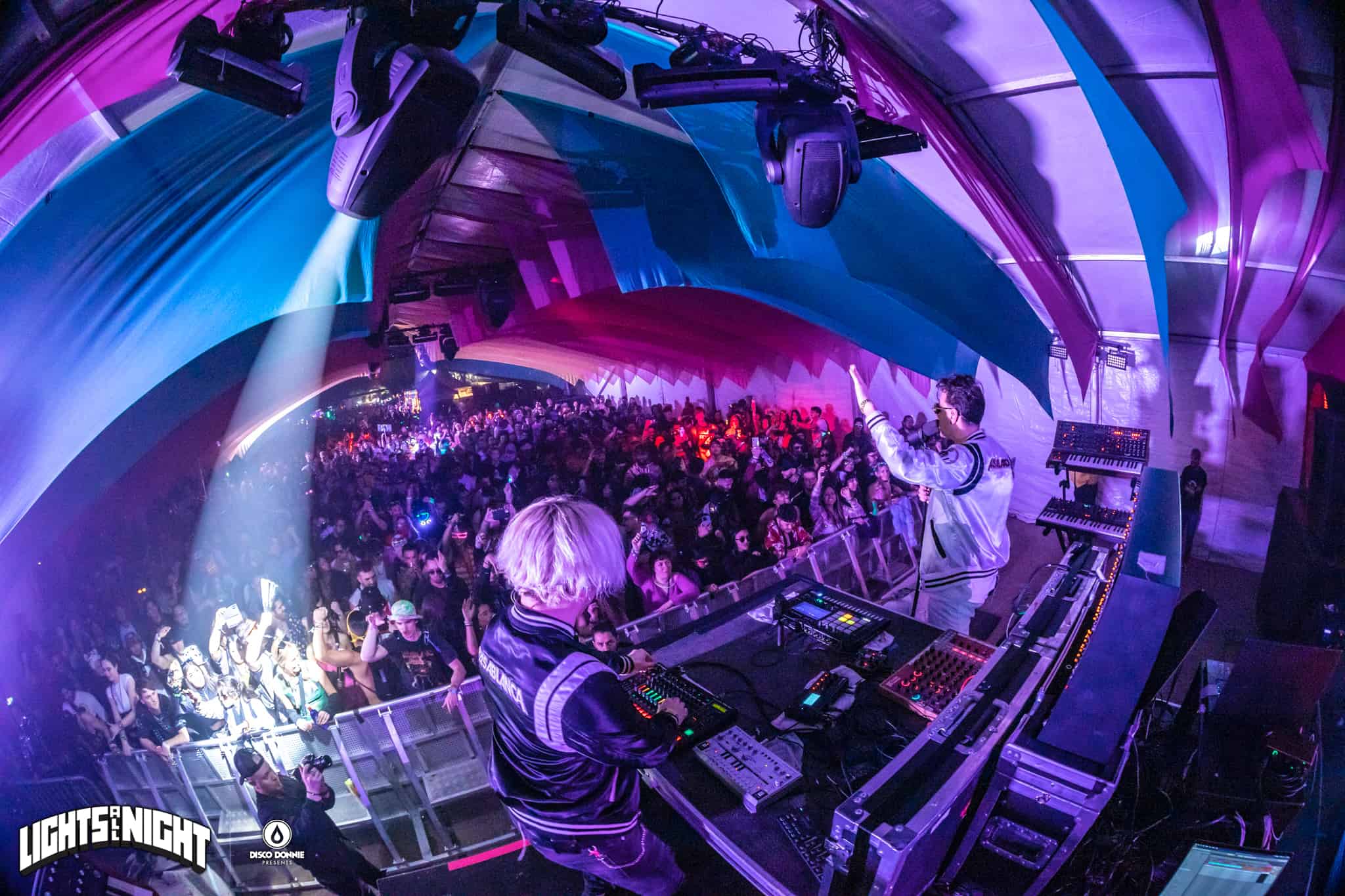 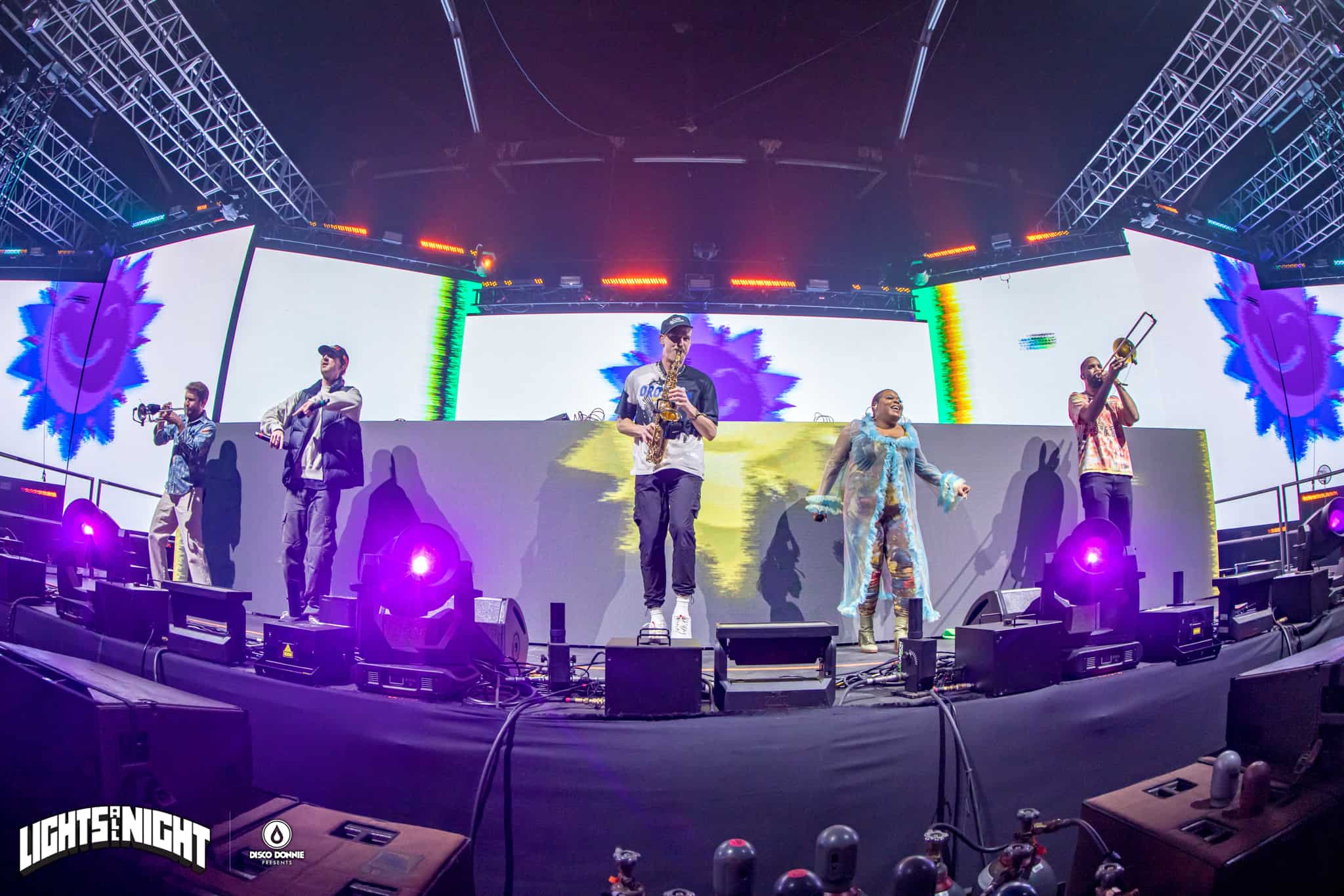 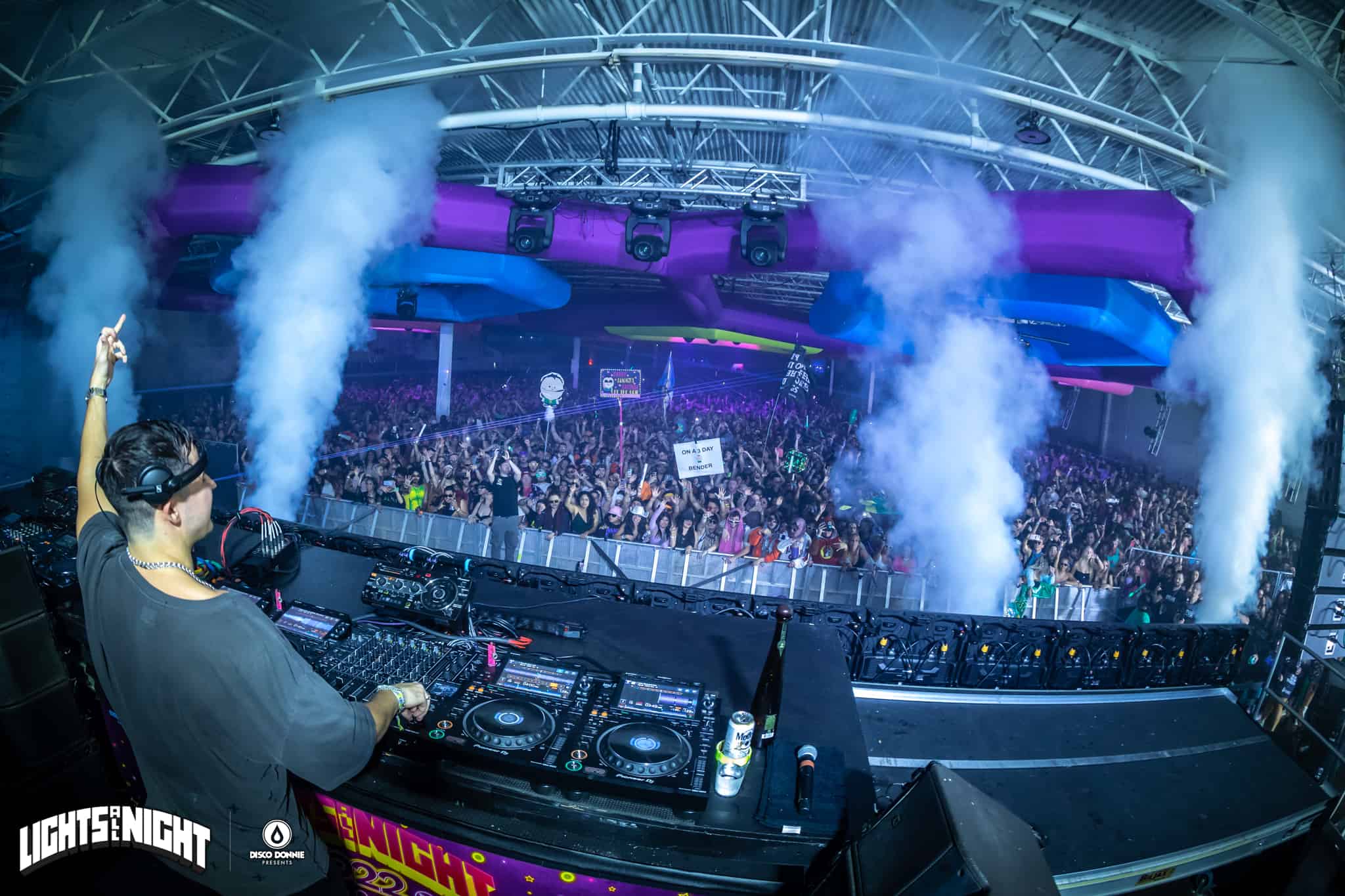 There is a reason the Lights All Night brand has stuck around for over a decade. The 2022 edition was just another example of how extravagant the full production of this event always is. You will be hard-pressed to find a better bang for your buck in the festival world. This event is a must-attend for all true electronic music fans.

If you missed out this year, don’t let it happen again. Stay updated for all the Lights All Night 2023 alerts on their website here.