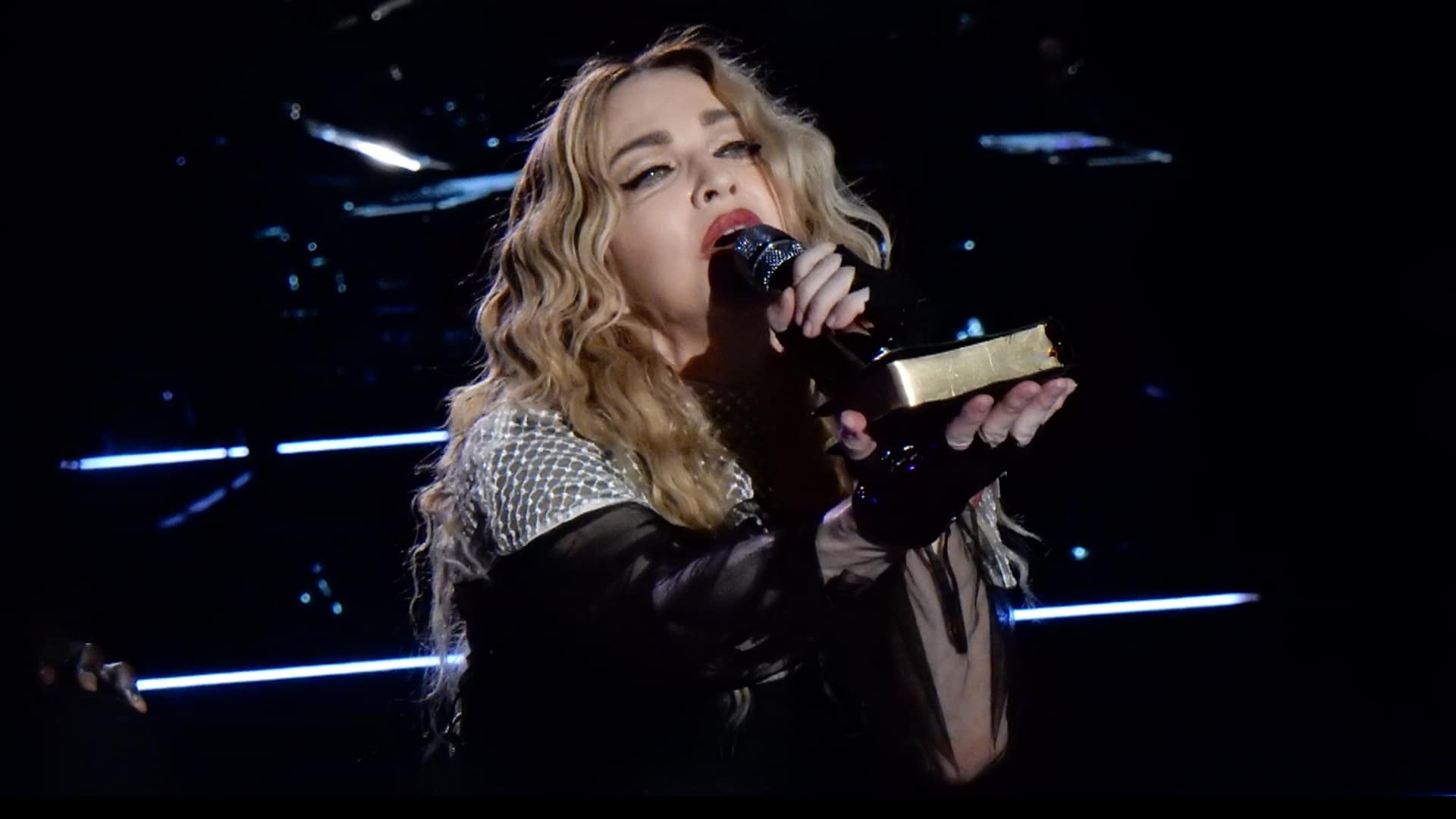 Madonna has unveiled tour dates for her ‘Celebration’ tour, set to focus on four decades of her biggest hits, the superstar announced on Tuesday.

Only just a few days ago, Madonna’s entire Instagram was cleared leading fans to think there would be a Madonna announcement within the upcoming days.  Today, in a short film posted to Instagram, Madonna takes a nod to her 1990 film ‘Truth or Dare’ with a roundtable of celebrities including Judd Apatow, Lil Wayne, Diplo, Eric Andre, Jack Black, Larry Owens, Meg Stalter, Kate Berlant, and Amy Schumer as they “dare” Madonna to return to the stage with one catch, to only perform all of her greatest hits.  Madonna toys with the idea but eventually accepts the “dare”.

The tour is entitled ‘Madonna: The Celebration Tour’ and will kick off on July 15th which will highlight “her unmatched catalog of music from the past 40-plus years”.  Produced by Live Nation, the tour will hit 35 cities globally beginning in Vancouver, BC, and ending in Amsterdam on December 1st.  The tour will also “pay respect to the city of New York, where her career in music began”.

Tickets will go on sale publically Friday, January 20th at 10:00 am EST via the link to her website here. Citi card members will have access to presale tickets beginning today (January 17) at 2 pm EST through January 19th through the Citi Entertainment program.  Legacy members of Madonna’s Official Fan Club also have access to purchasing pre-sale tickets.