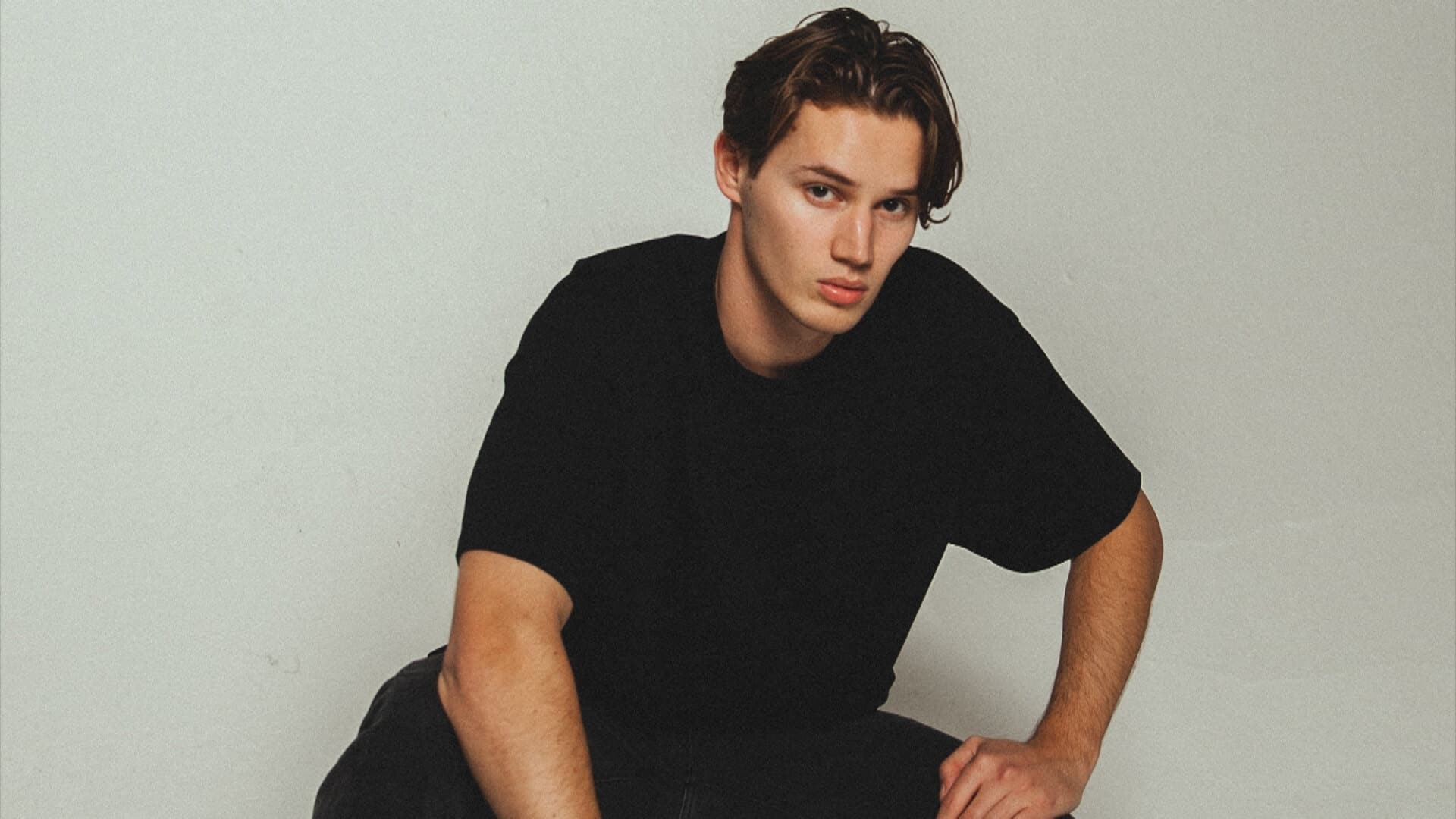 Mau P dropped his debut release ‘Drugs From Amsterdam’ in September 2022, signed on Lee Foss’ influential Repopulate Mars imprint, which is licensed to Island UK, Republic Records, and Virgin Germany. Since its release, the track has found heavyweight support from headlining DJs like Tiësto, John Summit, David Guetta, DJ Snake, Diplo, Dom Dolla, and Wade. Combining infectious vocals with a deep, filthy bassline and the most unruly of drops, ‘Drugs From Amsterdam’ is a dancefloor weapon that has taken the world by storm. The viral smash dominated festivals and sets last year and has been hailed as a 2022 favorite by the likes of Billboard Dance and Beatport.

Shot in the artist’s native Amsterdam, the video takes you on a journey through the city’s raw and bustling nightlife from the perspective of the unsung hero of the night, the taxi driver. Granting a unique view into what goes on after dark in one of the world’s most notorious nightlife hubs, the video is the perfect accompaniment to the current soundtrack to the global electronic music scene.

Mau P states, “It’s amazing to finally have a visual version of Drugs From Amsterdam and even more amazing to have it produced and directed by one of my closest friends Tommy Reerink! I believe the video really shows the chaos that Amsterdam nightlife can be and I love the idea of it being shown through a unique perspective like the taxi driver.”

Watch the music video below: