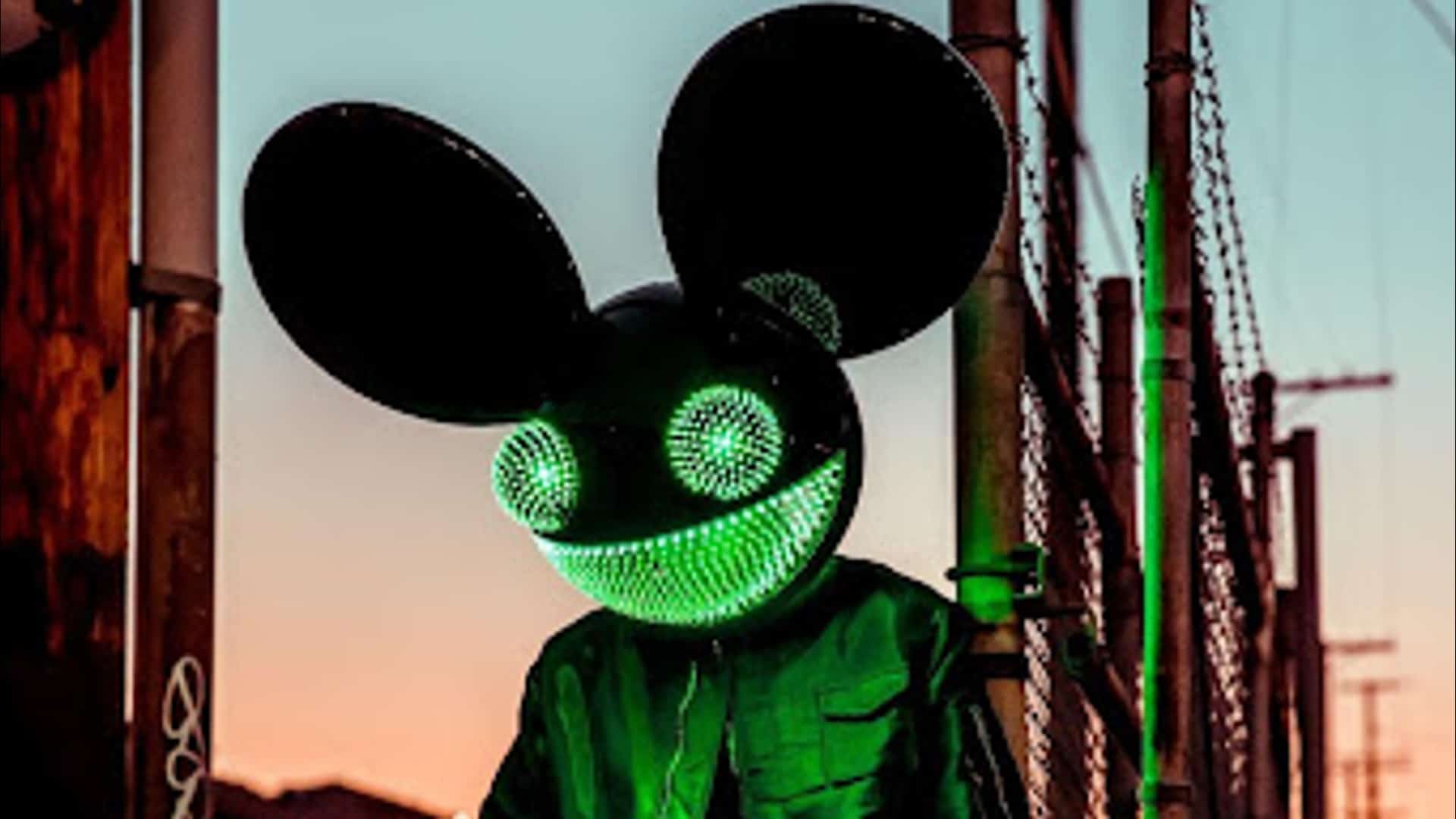 Mau5trap, the renowned label of deadmau5, has released its 11th edition of their ‘We Are Friends’ compilation album, highlighting several established artists as well as up-and-coming artists.

deadmau5 Mau5trap is off to a strong start to the new year with the release of their 26-track ‘We Are Friends Vol. 11’ compilation. The album features a wide variety of artists such as British electronic music trio NERO, melodic techno duo Kasablanca, electro house producer EDDIE, techno producer LUPA and electronic music producer Morgan Madison, all of which joined deadmau5 on the road for his 2022 We Are Friends Tour.

Other artists included in the album are French techno producer Raito, experimental electronic-pop duo STAR SEED and San Diego-based producer/DJ Speaker Honey, who has been making big moves as of late. ‘We Are Friends Vol. 11.’ also includes new faces with the mau5trap label such as Astrobear with his release ‘So Says the Sea.’

Deadmau5’s previously-released single ‘Xyz,’ and his track ‘Antisec’ featuring YTCracker are also featured on the album. ‘We Are Friends Vol. 11.’  may sound very familiar to some as they go down the lengthy tracklist. The reason is due to deadmau5’s heavy support of other artists’ tracks during his 2022 sets. Overall, the compilation album does not disappoint and features a wide spectrum of artists, including fresh talent waiting to be discovered.

Check out mau5trap’s ‘We Are Friends Vol. 11’ compilation album on Spotify down below or on your favorite streaming platform