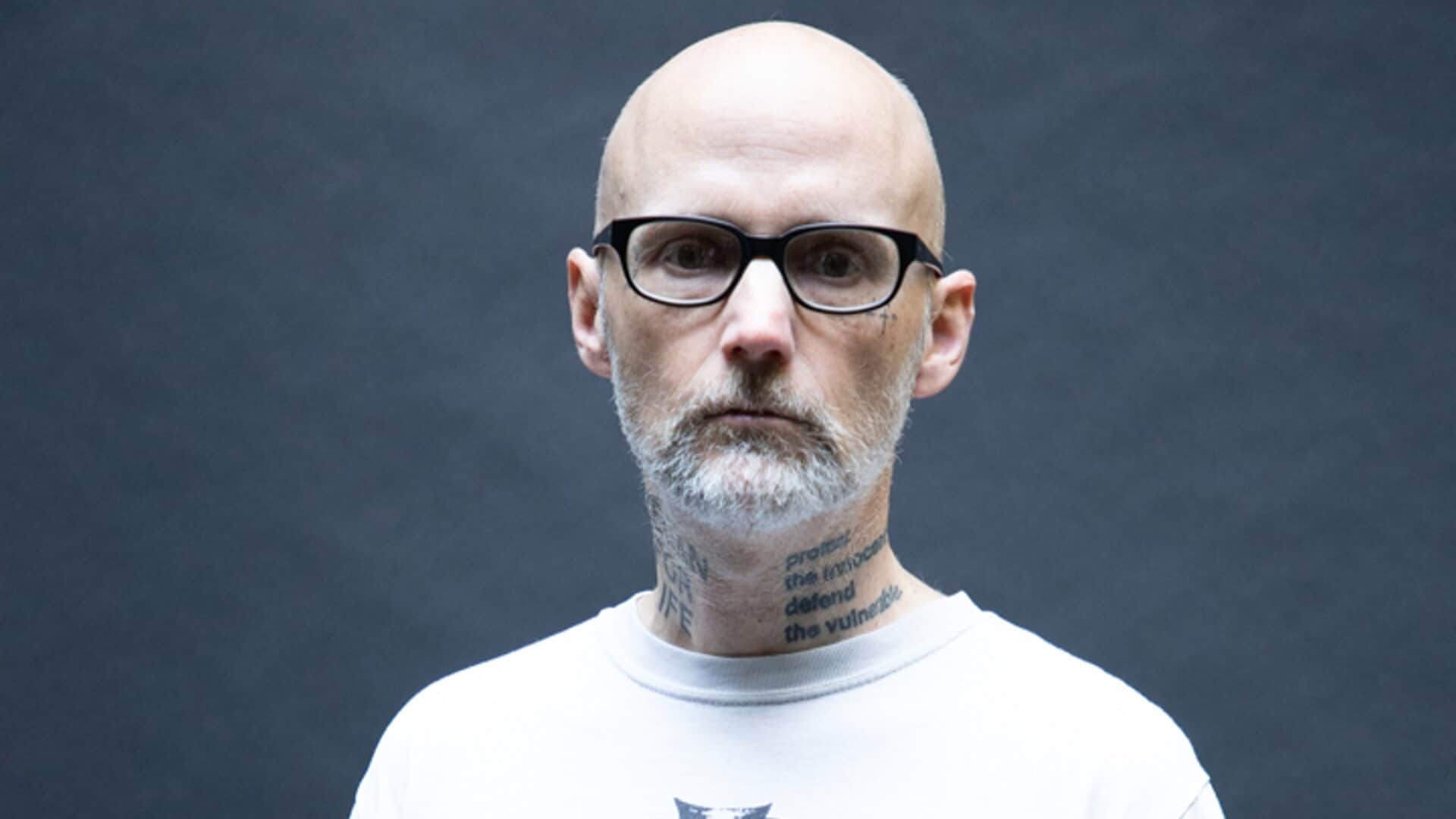 With 2023 officially upon the world, many are hoping for a fresh start from the frustration, hysteria, and anxiety that has fallen upon so many individuals following the events of recent years, and Moby is hoping to provide a healing soundtrack to that effort.  With the year still very fresh, the producer has made good on his promise to deliver his latest album, Ambient 23, on New Year’s Day.

The latest project from Moby was first announced via social media a week ago when the American producer discussed finishing up his latest work while focusing on “weird old drum machines and old synths” for the creation of the music.  In the same post, he also revealed that he was inspired by fellow musical legends Martyn Ware, Brian Eno, Jean-Michel Jarre, and Will Sergeant in his work and process on these songs.  With the album out now, fans of Moby, or just anyone in need of a calming sonic journey, can look to Ambient 23 to be part of the soundtrack to the New Year.  Moby again took to social media to share his own thoughts on the music released today and how he hopes it will help those who hear it:

“2 and 1/2 hours of analog ambient music. Made to help anxiety(my own, and hopefully yours, too). For 2023 may we all be less anxious(and may we all stop looking for validation from a culture we don’t respect…).”

The sprawling collection of sounds and atmospheres is an incredible journey as Moby once again showcases his versatility and attention to detail and warmth in his productions.  Foregoing actual song titles, each track is simply labeled amb23 with the corresponding track number, another way to avoid the distraction of labels and allow the music and its energy to be the focus of the project.  Check out Ambient 23 now and ring in the New Year with a calming and focused headspace.