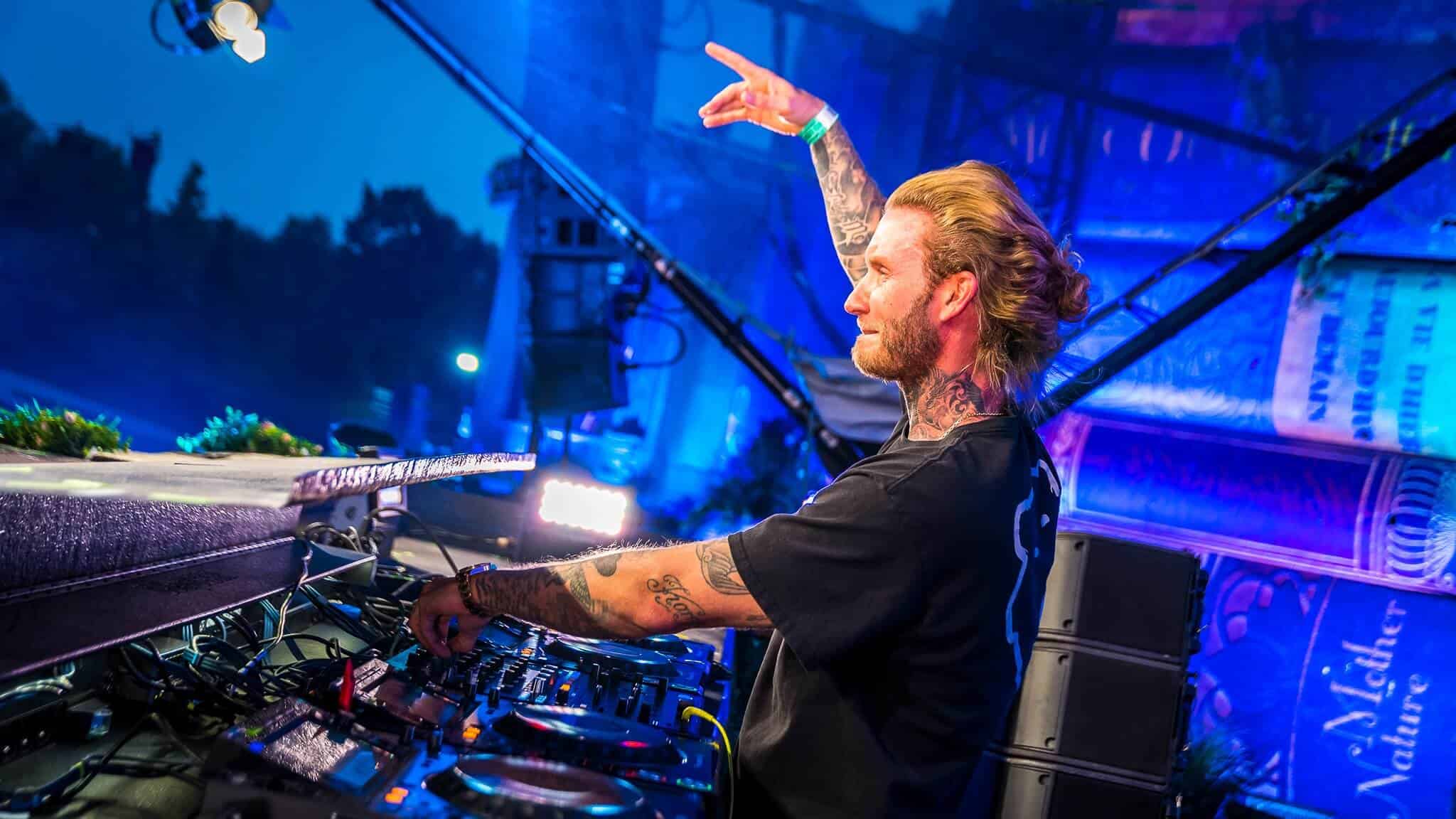 MORTEN transforms all time classic ‘The Drill’ into a future rave anthem: Listen

MORTEN is starting off on a high note for his solo career in 2023, with the huge release of ‘The Drill,’ a follow up to last year’s single ‘No Good.’

Making sure already that 2023 will be one to remember, MORTEN has added to his solo discography with the anticipated release of ‘The Drill.’ Since his fanbase has eagerly awaited another single from the Future Rave head honcho since last August’s ‘No Good,’ which set festivals across the globe alight, now is as perfect a time as any to release another.

With ‘The Drill’ MORTEN’s production skills are once again brought to the forefront, utilising the craft of both the Future Rave sound and the sound that has fueled his solo releases for years now. Made for the clubs, it takes the old school sound of its influences and updates it for the modern dancefloor world, connecting old and new in a truly effective way. Not only is the track itself great, but it has a fascinating story behind it, which you can watch MORTEN himself explain below.

Since posting the teaser for the track just last month, it garnered 3 million views on social media, building the hype to an astronomical level. With bubbling synths and the rebellious Future Rave sound on its side, ‘The Drill’ will no doubt become one of this summer’s biggest bangers.

Get yourself ready for festival season ahead of time, and listen to ‘The Drill’ by MORTEN below.