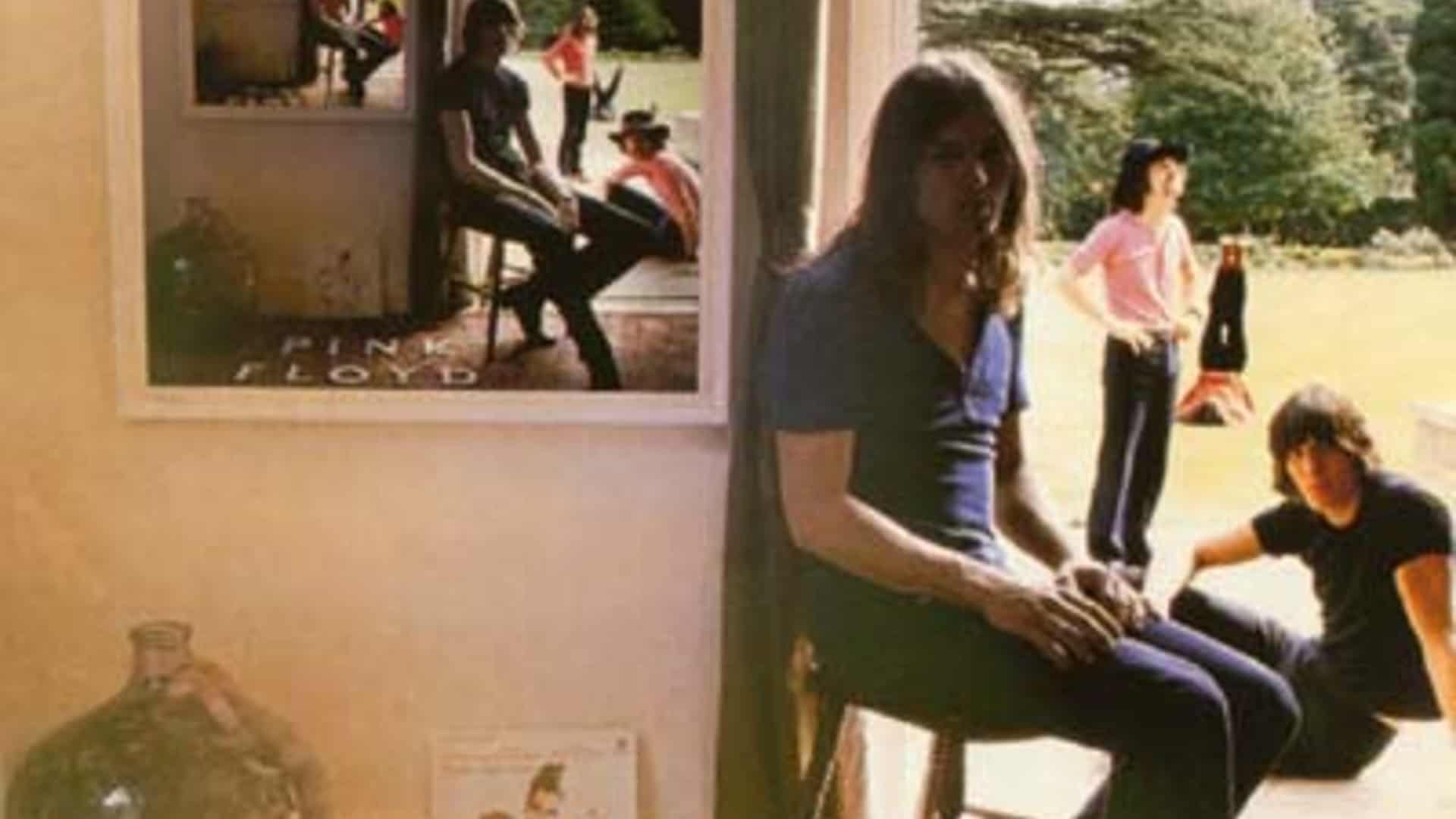 Iconic rockers Pink Floyd are preparing to celebrate the 50th anniversary of one of music’s most iconic albums of all time, Dark Side Of The Moon. Originally released on March 1st, 1973, the album has become a cultural cornerstone and a staggering 50 million sales worldwide as new generations continue to discover the sonic beauty contained within.

While this isn’t the first reissue of the Pink Floyd iconic album, as the 30th anniversary saw a remastered release as well as new versions containing previously unreleased material, this latest set expands upon the previous editions and will offer the first standalone and vinyl releases for Live At Wembley Empire Pool, London, 1974.  Both the original album as well as the live one are included in the box set on both CD and LP formats, as well as two Blu-Ray audio discs, and one audio DVD, offering a variety of stereo, surround sound, and Dolby Atmos mixes.  If that wasn’t enough for fans, there is also a 160-page book featuring black and white photos from 1973 and 1974 of the band, as well as a 76-page songbook of the album.

As if all that wasn’t enough, 2 7′ single replica records are included of Money b/w Any Colour You Like and Us And Them b/w Time, plus a replica invitation to the preview of Dark Side Of The Moon at the London Planetarium in February 1973.  To further commemorate its release, the album will be returning to Planetariums around the world this March, and a visualizer contest has been created for fans to submit animation to match the audio.  As previously mentioned, the Live At Wembley Empire Pool, London, 1974 will be released for the first time as a standalone offering, featuring a complete live play-through of Dark Side Of The Moon and available on both vinyl or CD.

The collection is set to be released on March 21st of this year and can be pre-ordered here now.

Tags: dark side of the moon, Pink Floyd
0