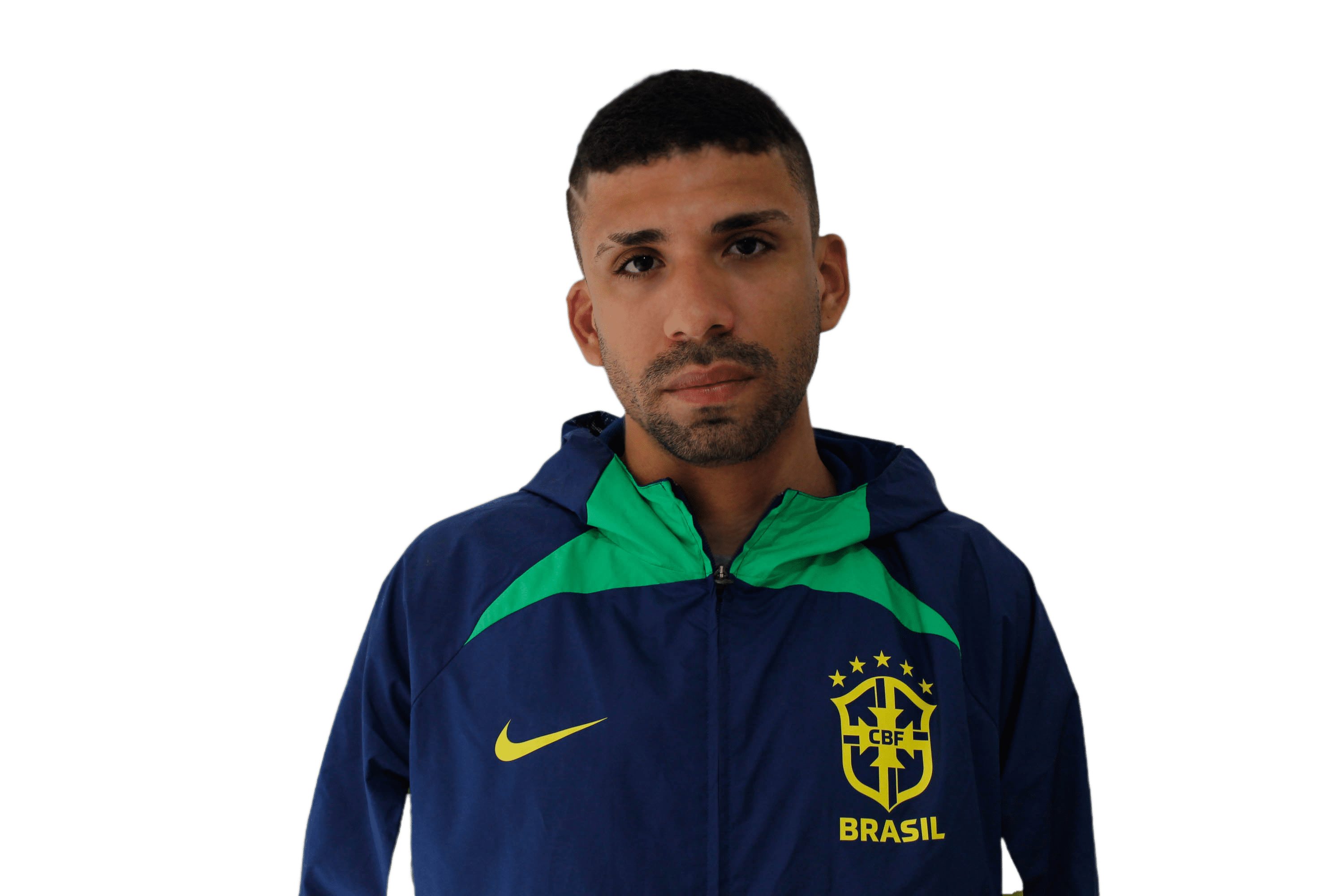 Powered Djs, Skuado & Liya team up for anthem ‘One Of Us’: Listen

Brazilian powerhouse Powered Djs has teamed up with fellow slap house producer Skuado and powerful vocalist Liya to kickstart 2023 with a bang, with their collaborative new single ‘One Of Us.’

Coming off one of the most successful years for his career so far, ending it with a total of 1 million streams on Spotify, Powered Djs is all fired up and ready to take 2023 by storm. With releases across labels such as Universal Music, being supported by the likes of Showtek and Yves V, his commercial style of production has come a long way over the years of his career. The Brazilian star now starts 2023 with his first single of the year the explosive, ‘One Of Us.’

Skuado, who is a German producer specialising in slap house, may only be in the first few years of his career but that hasn’t stopped him firing on all cylinders, and this release is proof of that. Powered Djs and Skuado are certainly starting 2023 off with the highest energy possible, as is evident in their soundscapes which blends together their unique established styles, with the added allure of Liya to tie it all together. One for the clubs, ‘One Of Us’ is set to make waves across the music world.

Setting themselves up for monumental success this year, ‘One Of Us’ is just a taste of whats to come over the next few months, and you can stream the single now below.