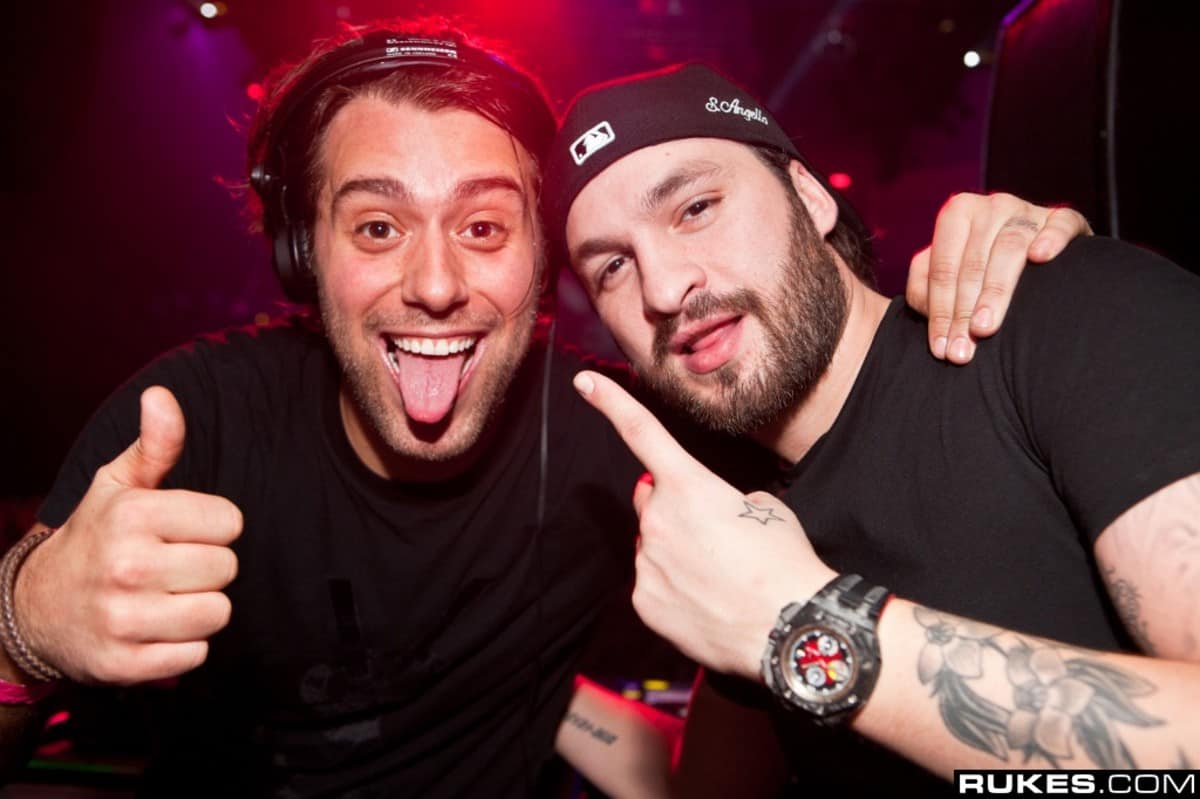 While the return of the Swedish House Mafia was certainly one of the largest stories of dance music in 2022, two of the group’s members have decided to close out the year by resurrecting the long-dormant side project, Buy Now.  The 20-year-old project consists of Sebastian Ingrosso and Steve Angello and is one of the many aliases and offshoot projects that the members of the Swedish House Mafia have collaborated together on in their storied history.

While the group had remained inactive for over a decade, fans got a welcome surprise earlier this year when the duo returned for a new track with fellow Swedish producer, Salvatore Ganacci, for the upbeat radio-friendly anthem, Let You Do This.  With 2022 winding down, the duo opted to share two more songs, Church and Speak Up, both of them featuring work from Parisi.  Taking to Twitter, Steve Angello gave fans a brief update on the decision to return to the Buy Now project now:

“We Haven’t released ‘Buy Now’ music since 2008 so 2022 felt like a good start to fuck around in the studio and put out music.  First we did the collaboration with Salvatore Ganacci and today we let you take part of a long night at Church studios in London with our brothers Parisi!”

As expected from Steve Angello and Sebastian Ingrosso, both of the new singles feature immaculate production with a fresh house vibe that leaves plenty of room for fresh edits and live mixes in their own as well as future Swedish House Mafia performances.  With the producers’ main project back to headling festivals and shows around the world, its individual members seem revitalized in their desire to constantly create and rekindle the projects that helped them transform into the legends they are today.  For fans around the world, it is an exciting time as the true power and force of Sebastian Ingrosso, Steve Angello, and of course, their Swedish House brother Axwell appears ready to take over the dance music world all over again.