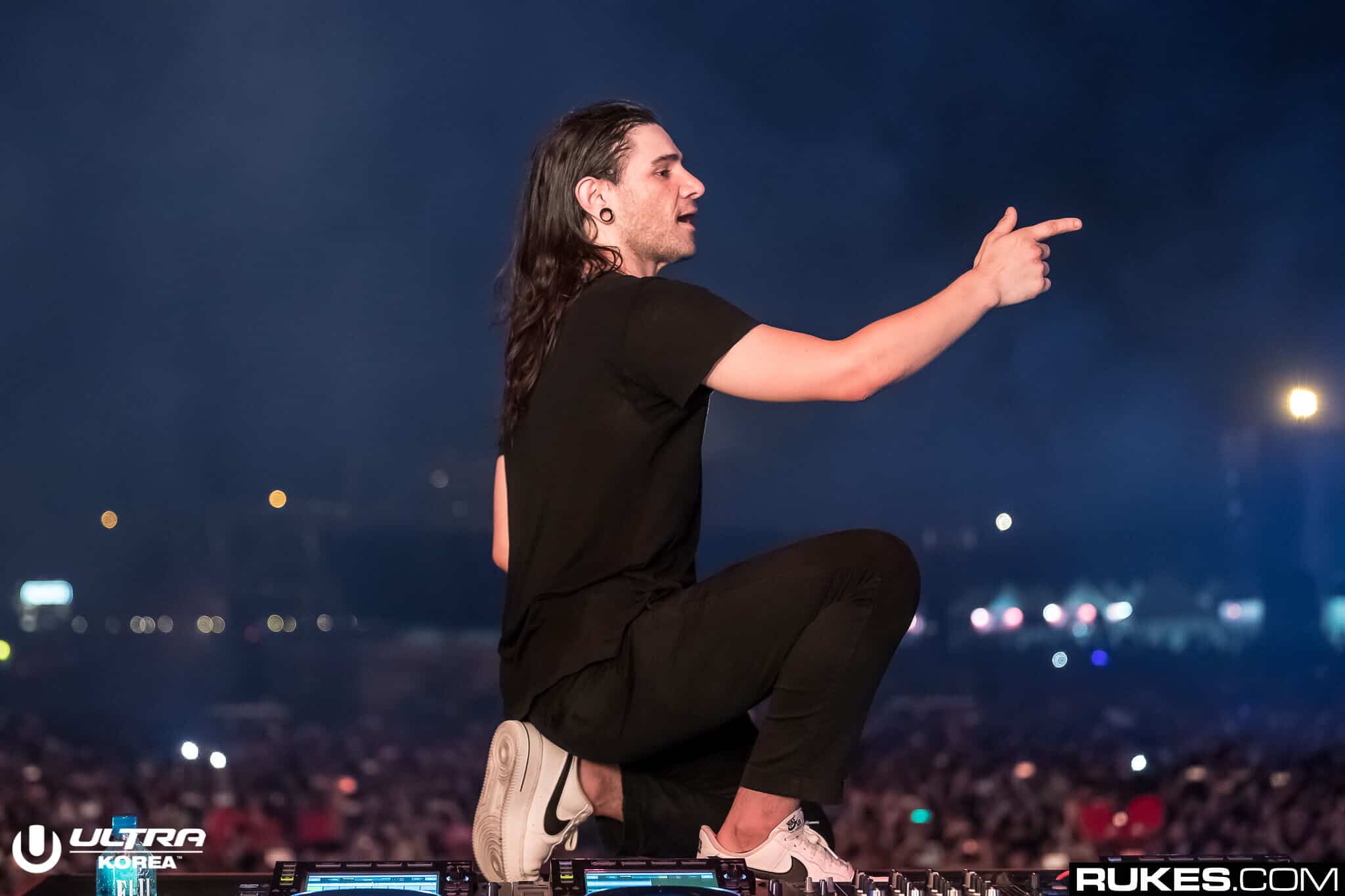 Starting the year as he means to go on, Skrillex has sent fans into a frenzy by dropping a teaser of not one but perhaps even two upcoming albums for this year.

It’s one day into the new year, and yet Skrillex is already determined to make it the most memorable and exciting yet. Coming out of the blue to share a video with a cryptic caption, he has managed to set the industry (fans and fellow producers alike) on fire with just this simple sentence: “QFF/DGTC 23.”

Of course, more details are still to be unveiled at the time of writing, but even this is enough to set the hype train into overdrive. Posting a teaser video comprised of snippets of different tracks and different versions of his classic logo, ultimately leading into his updated version of it on different backgrounds, this is all he has given us yet. Set to be released via Atlantic Records, the QFF/DGTC part of the caption could elude to not one but two different bodies of work, which makes sense when looking back upon a quote from a Skrillex interview with Zane Lowe back in August 2021 where he said:

“I don’t like to say too much, but I mean, I have some projects, I hate the word finishing, but I have all the songs and I’m just in there tweaking and releasing some singles before I decided to put out the bodies of work.”

With him cancelling festival appearances last year to dedicate more time to finishing these bodies of works, its safe to say that he has most likely completely finished them, and now comes the beginnings of the album rollouts. Until we hear or see more from him, you can check out the mysterious teaser below.