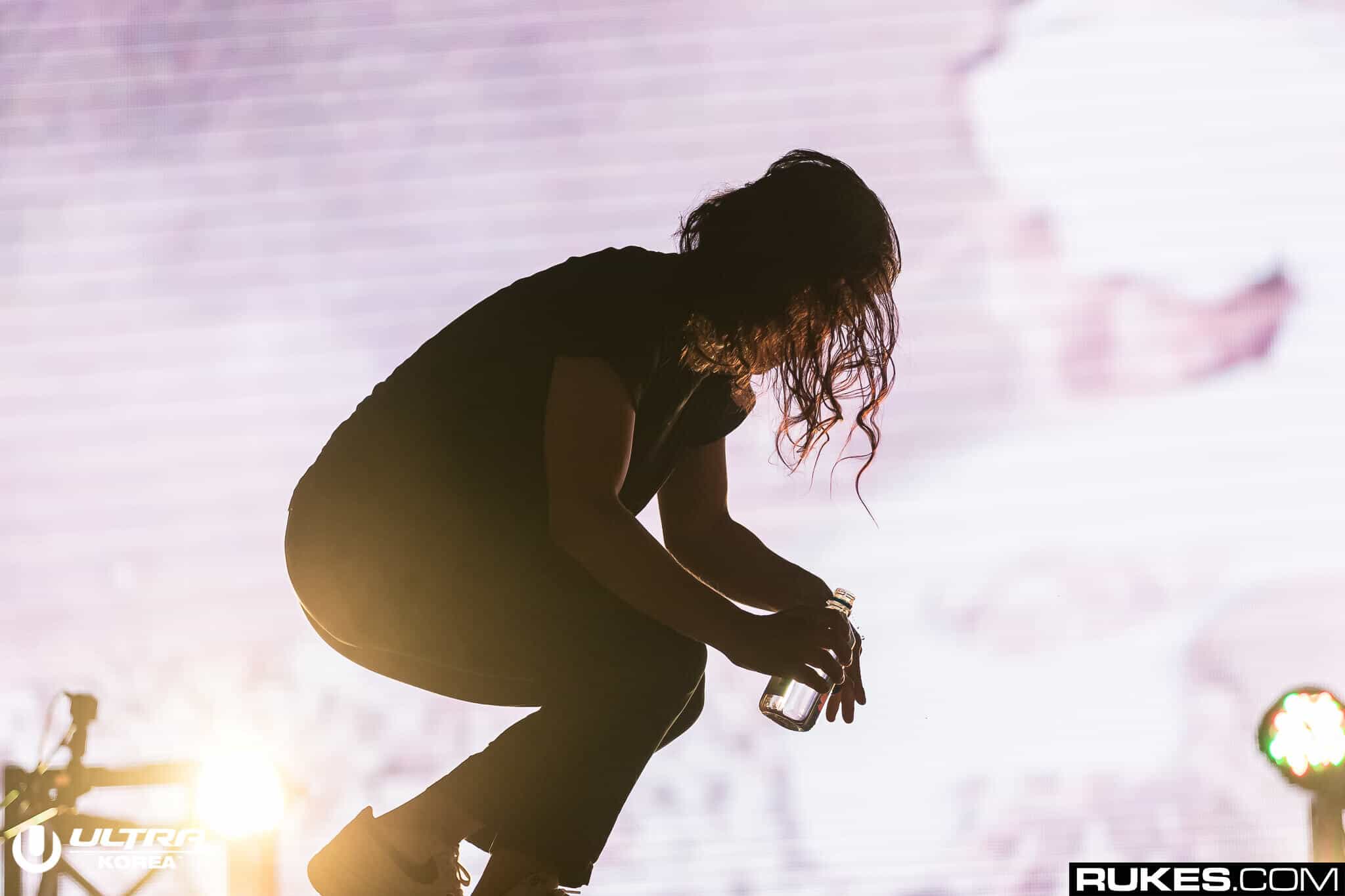 American producer/DJ Skrillex has recently spoken about how the surprise release of ‘Rumble’ came to be, and offered his insight on the new track with Fred again.. and Flowdan.

After teasing his first solo album in nearly a decade, Sonny Moore, better known by his stage name Skrillex, revealed some details behind the making of his new single ‘Rumble’ in an interview with Chrissy Cameron on BBC Radio 1. Originally a collaboration between just Fred again.. and Flowdan five years ago, the track was first heard by the dubstep producer when the pair initially met. Skrillex then began working on the track separately after he asked for the track’s stems.

“I did something. I didn’t like it. I thought I ruined the song. I was scared to play it and then we started working on it like months ago. There’s some controversy because we actually kicked Kieran [Four Tet] off the project. Four Tet is an honorary producer on everything we do, pretty much like a ghost producer.” – Skrillex’s interview with Chrissy Cameron

‘Rumble’ began to draw fan speculation regarding Four Tet’s involvement when Fred again.. first played the track as an ID during his legendary Boiler Room set in August 2022. Turns out all that speculation was in fact true, with Skrillex confirming that Four Tet was “kicked off” the project.

Check out Skrillex, Fred Again.. and Flowdan’s new single ‘Rumble’ on Spotify down below or on your favorite streaming platform! In other news, Skrillex recently dropped ‘Way Back’ feat. PinkPantheress and Trippie Redd, his second single release ahead of his forthcoming album.