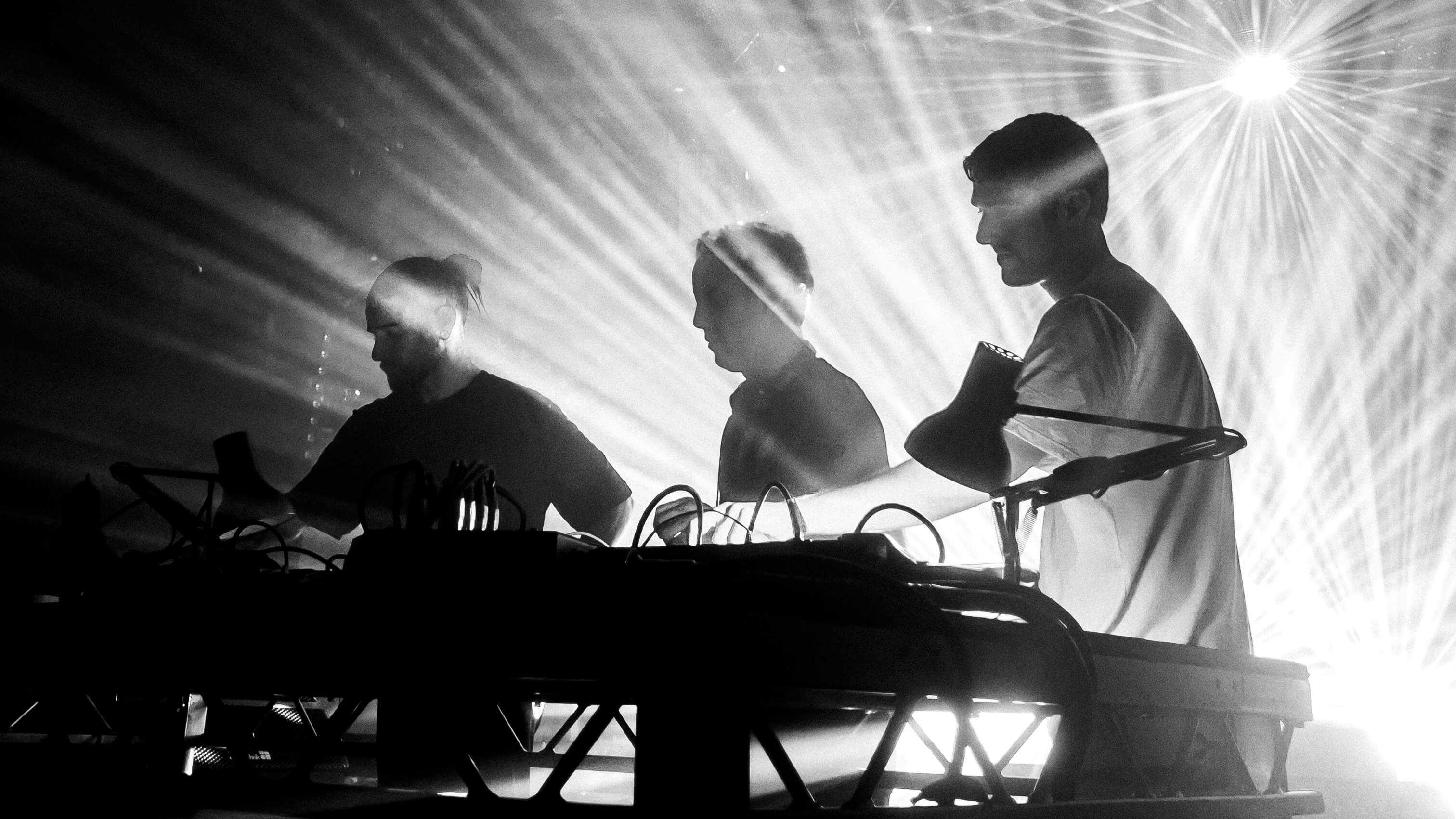 Last week from Thursday to Sunday, everyone’s new favourite electronic trio Skrillex, Fred again.. and Four Tet put on 3 different sets in venues across London, and a generous fan has uploaded the entire night 2 set for everyone to enjoy.

For those who got to witness it at either Camden Electric Ballroom, Electric Brixton or Troxy last week, the Skrillex, Fred again.. and Four Tet B2B2B may be one of the greatest things to have been in the crowd for. With many people having to miss out due to tickets selling at lightning speed, the FOMO was strong, but thanks to a generous fan the entire 4-hour long set from the Brixton show is available to see online.

A lucky fan by the name of vinny_ears got to not only witness the three in action but was also on stage with them, filming the entire set for those who couldn’t be there in person. Saving the day for not only people across the world who couldn’t get to London in such short notice but also those who were there and wish to relive it over and over, now you can.

Expertly mixing all three of their distinctive sounds together to please fans of all three artists, the setlist (which fans are also currently putting together) not only featured individual tracks such as Skrillex & Four Tet collab ‘Butterflies,’ or Fred again..’s Swedish House Mafia collab ‘Turn On The Lights again..‘ but IDs aplenty. One of those long-awaited IDs in question include the yet unreleased Skrillex, Fred again.. and Four Tet collab ‘Baby Again..’ which, unsurprisingly, got a huge response from the sold out crowd.

Although there are rips and re-uploads of the set already surfacing on other YouTube channels, you can watch the original by vinny_ears down below.