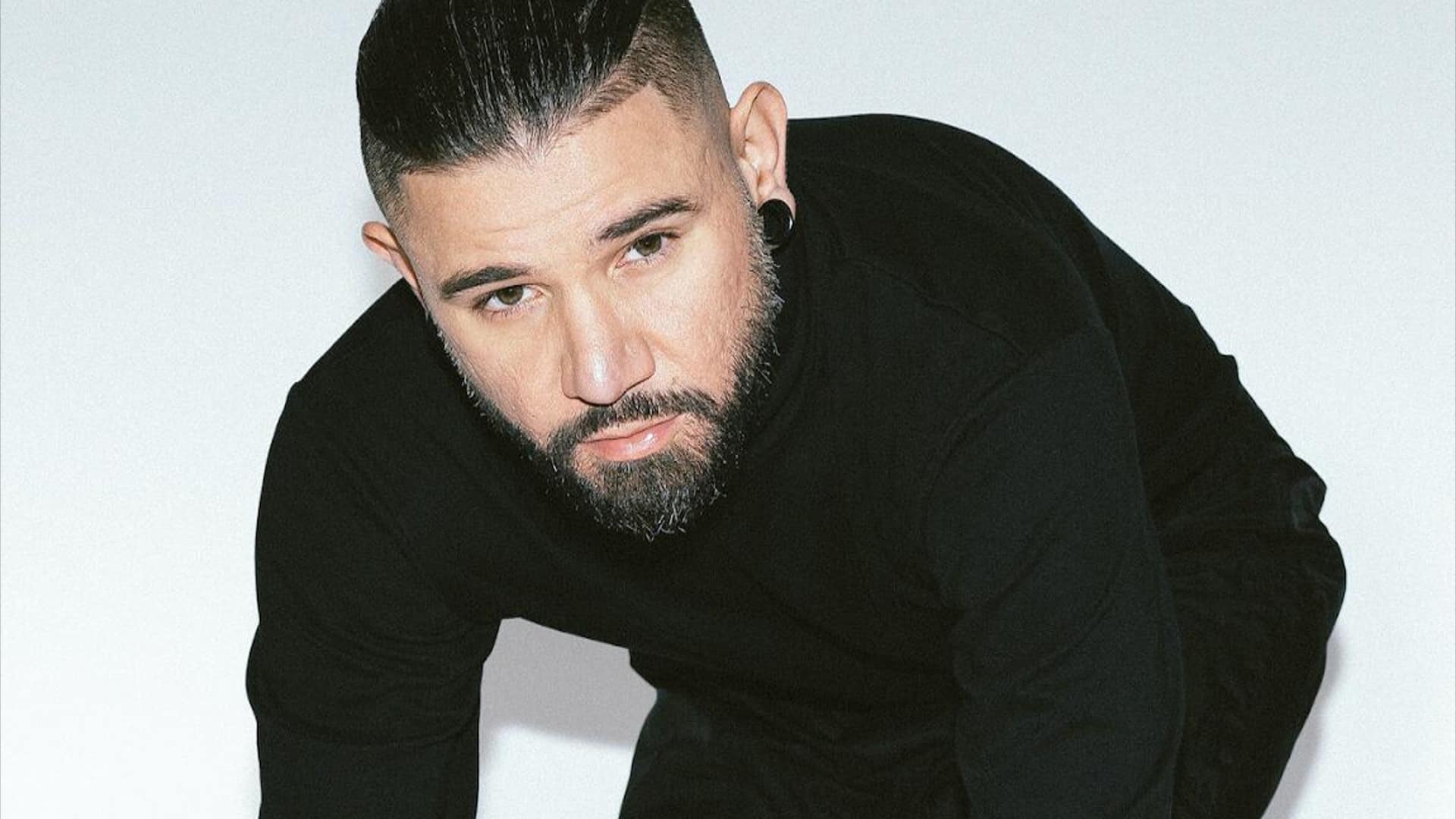 Skrillex starts 2023 with the release of two anticipated tracks. ‘Rumble’ together with Fred again.. and Flowdan was the first single to be released and now, drum and bass single ‘Way Back’ with PinkPantheress and Trippie Redd is the second 2023 single.

It has been long 8 years since Skrillex released his solo album. ‘Recess’ came out in 2014, featuring many dubstep classics. As 2023 started, Skrillex teased his two new projects on social media with the caption “QFF/DGTC 23″. More details are to be unveiled, but there are many unreleased Skrillex tracks that will more than likely appear on the album. Lately, Sonny Moore has been hanging out with Fred again.., one of the biggest rising stars in the dance music industry at the moment. Their friendship resulted in not only them swapping houses for a while, but also releasing a single together. Right after the release of ‘Rumble’, Skrillex teased another single, ‘Way Back’, to be released the next day.

‘Way Back’ combines Skrillex’s ability to mix vocals, drums, synths and percussions for a harmonic, calming drum and bass track. From the latest releases, it was apparent, that Skrillex wants to focus on his vocal tracks rather than releasing hard dubstep after hard dubstep. The choice of PinkPantheress and Trippie Redd fits the track well. The only downside is that the track is not longer, which means fans have to listen to it again and again.

2023 may be the year of Skrillex. It is not even one week in 2023 and he already released two great singles. In the meantime, you can listen to ‘Way Back’ below or on streaming platforms here.