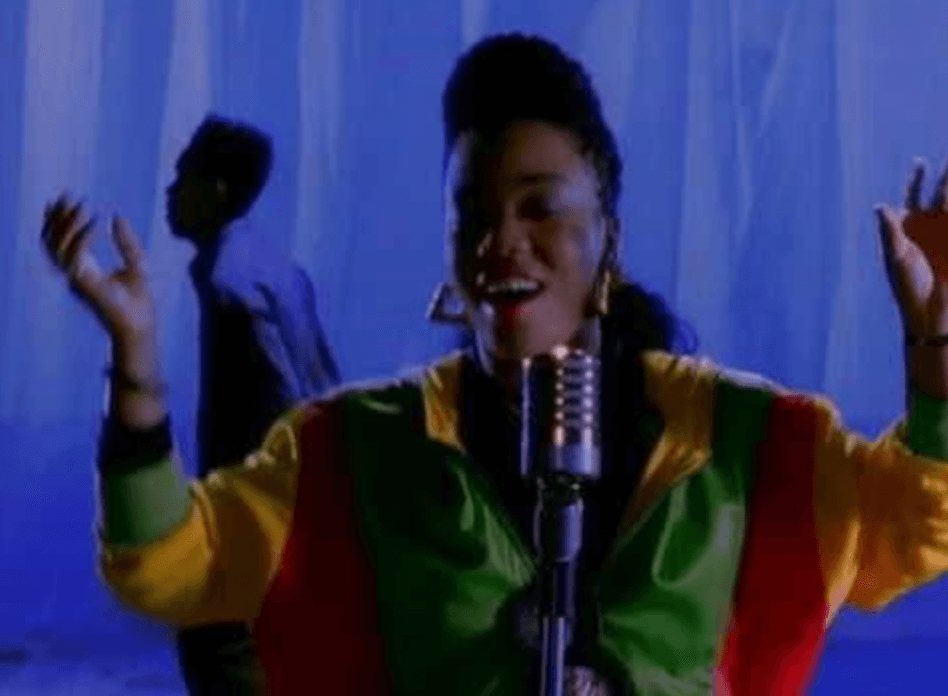 While the modern dance music scene is now full of global stars that can rival the success of pop, rock, and rap stars, the history of the scene is full of innovators and producers who were far ahead of their time and helped build the foundation for the current state of the stage. SNAP!, the European production duo which came together in 1989, is one of those pioneering groups whose 1990 debut album, World Power, helped open the door for future producers.

When first released over three decades, the lead single, The Power, featuring vocals by Penny Ford, sent the single up the charts across Europe, building anticipation across the Atlantic before it debuted at #2 on the Billboard 100 in North America.  The inclusion of female vocals and the rap verses of Turbo B made SNAP! a unique entity and further launched the careers of the two producers, Benito Benites (Michael Münzing) and John “Virgo” Garrett III (Luca Anzilotti).  The immediate impact of the album helped launch the careers of all involved and would forever alter the musical landscape and further open the door of possibilities for what a dance group could achieve.

To celebrate the work and influence of World Power, the iconic debut album will now be reissued on a picture disc vinyl for the first time in its history.  The new release will be issued via BMG and has a street date of March 3rd.  This will be a limited release so best to hop on the pre-order now to secure a copy of this beautiful reissue, featuring the iconic album art on the face of the 12″ record.  Shop the official pre-order right here, offering several retailers from which to obtain a copy.  While awaiting the record to arrive at your mailbox, revisit the album on Spotify where it has racked up over 50 million streams for all the tracks combined!