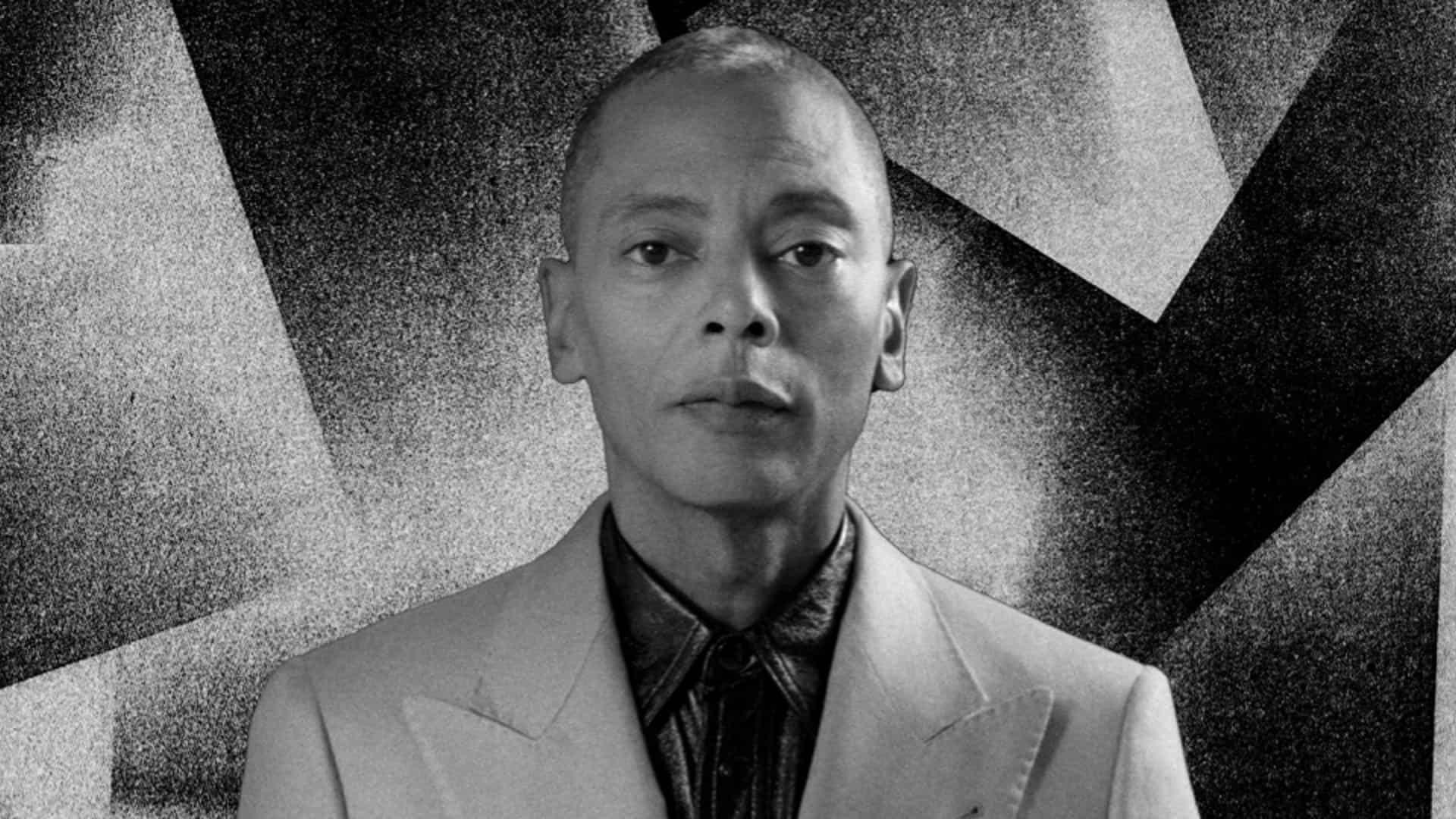 On March 3rd, the iconic techno producer Jeff Mills is set to offload another soundtrack for Fritz Lang’s 1927 film Metropolis.

Unlike his first electronic music soundtrack for Metropolis released in 2001, Jeff Mills will provide a more symbiotic mix of compositions this time round. Where the first addressed specific segments of the film in a track-listing form, his 2023 take ‘Metropolis Metropolis’ proposes a nuanced representation of the plot and storyline. As an electronic symphonic music creation, Mills proposes a few interesting points in the schematics of this album. For context, Metropolis is an almost-century-old German film, that addresses social issues in a futuristic urban setting.

As a storyline that takes place in the year 2000, the choice of sound elements refer to some future commonality and foresight between classical and electronic music – between man and machine. In many parts of the soundtrack, sounds are also played in unison; symbolic of the hopefulness the storyline works towards.

‘Creating music for Fritz Lang’s masterpiece film “Metropolis” over the many years has been and continues to be a great experience. The film is a story about “man vs man” with the help of a machine. Its dramatic theme is as relevant now as it was when the film debuted in 1927. A film to be enjoyed, but also noted and examined.’

Expect the new release of ‘Metropolis Metropolis’ on triple vinyl, CD and digital, on March 3rd.