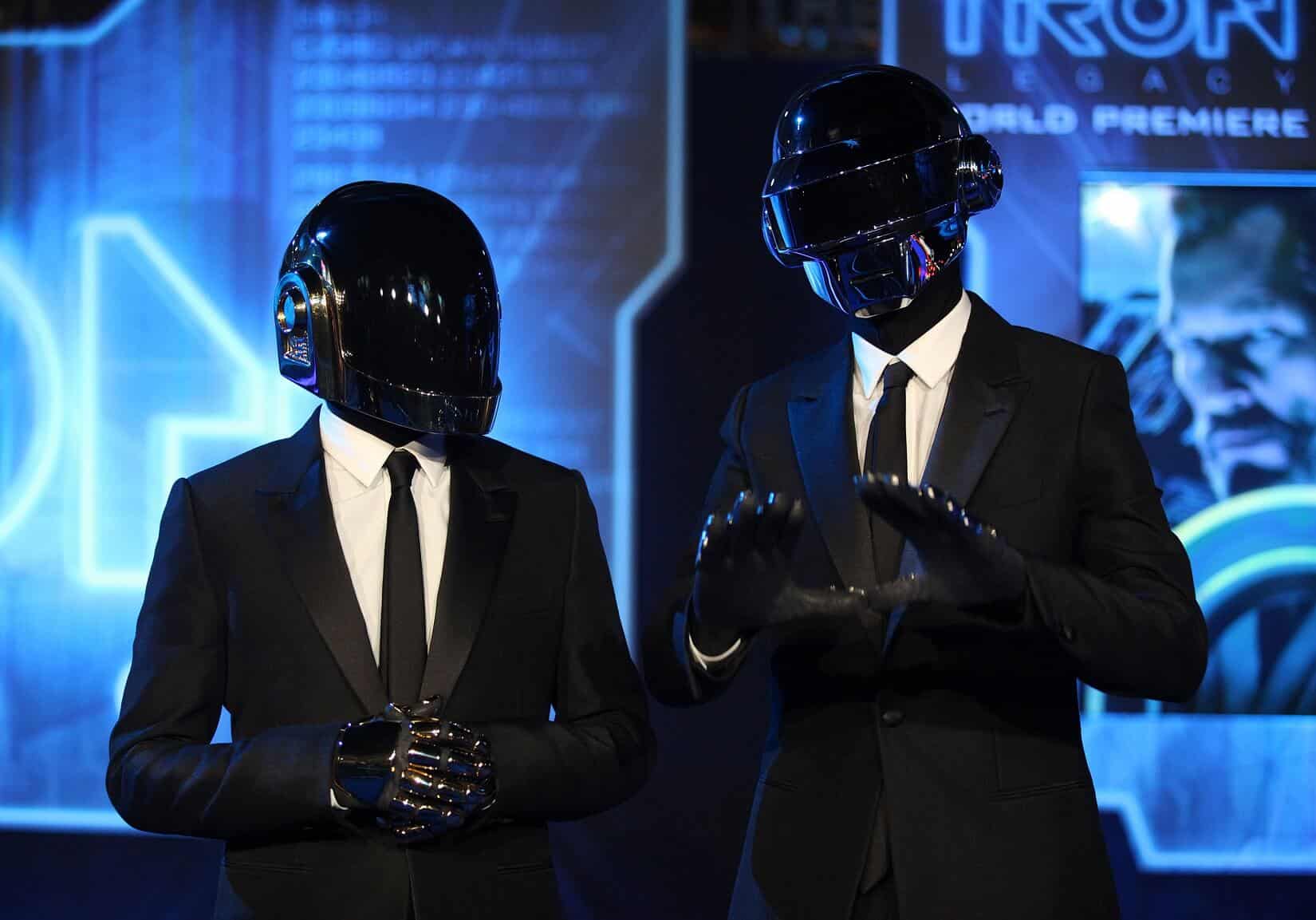 While the break up of the world’s most famous dance music duo, Daft Punk, is still a fresh wound for many, the robots themselves have not fully powered down since the 2021 announcement.  After a year-long celebration of the group’s iconic debut album, Homework, Thomas Bangalter has officially announced he will be releasing his debut solo album later this year.

When Daft Punk was first delivered to the masses back in the mid-90s, few could have predicted the cultural impact that would follow the release of early singles, Da Funk and Around The World.  The group’s success continued to soar in the new millennium as their classic hit, One More Time, dominated radio and the charts thanks to its funky groove and infectious vocal line.  Few would have guessed that their now iconic 2007 “pyramid tour” would be their last official live performances, but those shows helped inspire a whole new generation of producers, such as a young Skrillex, who would help turn dance music into a mainstream art form the following decade.

Even though the robots don’t power up for public engagements anymore, their legacy and impact continue to loom large in the music world, which makes the announcement of a Thomas Thomas Banghalter solo album exciting news for music lovers everywhere.  Titled Mythologies, the 23-track orchestral collection was originally intended to coincide with a ballet of the same name by choreographer Angelin Preljocaj.  The ballet premiered last year by the Opéra National de Bordeaux and Ballet Preljocaj, and now fans around the world will have a chance to experience a new side of Thomas Banghalter with this release.