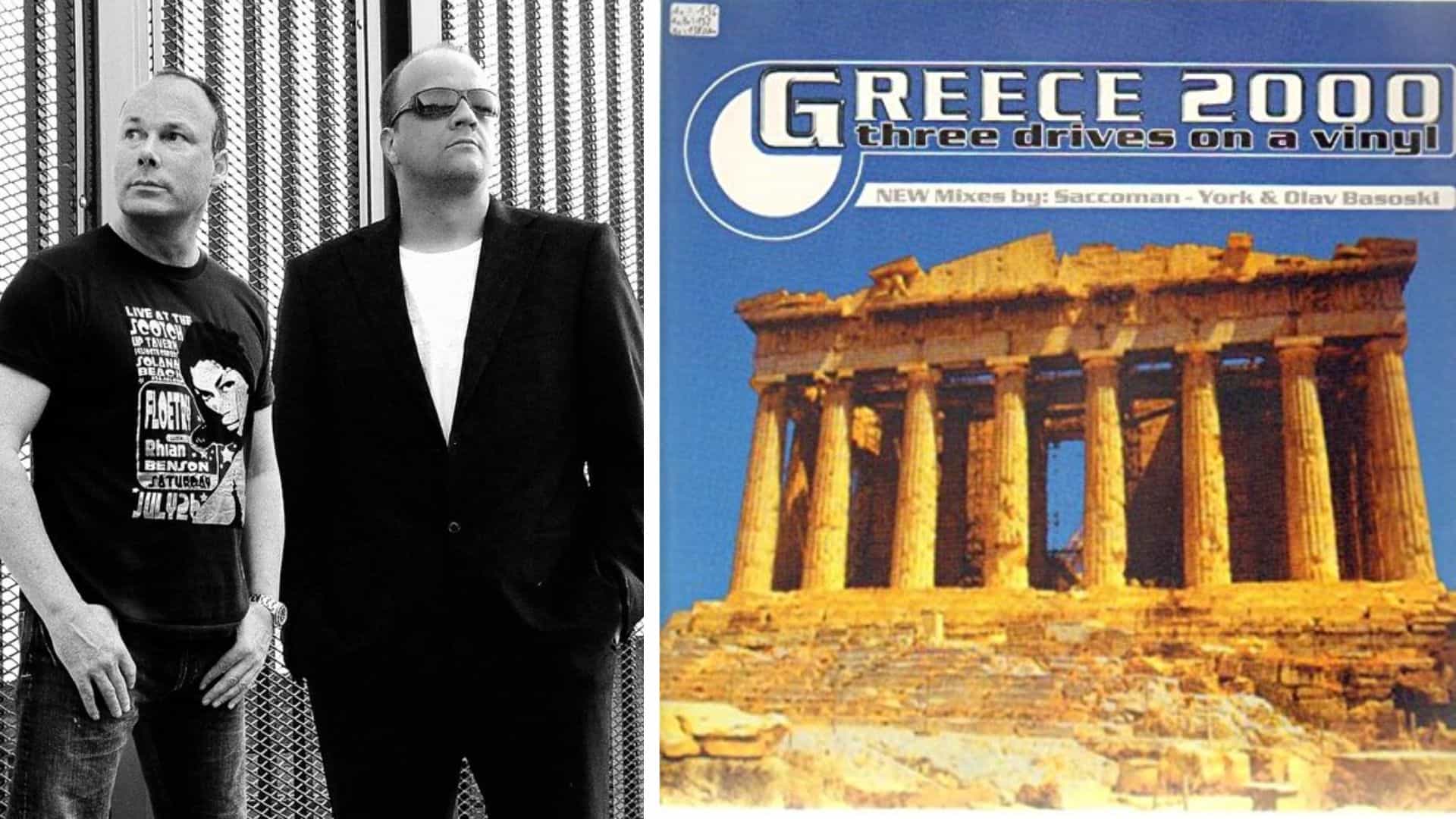 A song can impact a person, and culture in a variety of ways, from inspiring creativity, the soundtrack to a moment or period of one’s life, or the gateway to a musical community and world that may not exist in every town and state around the world.  When Three Drives On A Vinyl released their classic 1997 single, Greece 2000, no doubt would fit those standards for many individuals is a single that continues to endure because of its beautiful melody and rhythms.

While the world and the music scene have evolved greatly since 1997, many trance purists are still holding on to singles like Greece 2000 for their nostalgia for an era bygone, before most trance artists found success and then evolved through a variety of genres.  The lasting legacy of the single was carried for just last year when Vintage Culture teamed up with the modern-day Three Drives, as the project is now known, decided to release a modern update of the iconic single.  While it can’t be said for sure if the new mix sparked the resurgence in interest amongst fans for the original Three Drives On A Vinyl edit, it certainly wouldn’t hurt in creating curious for a new generation while inciting some nostalgia for those who experienced the single 25 years ago.

Whatever the reason may be, it is exciting to see that Greece 2000 has made a return to the Beatport Trance Top 100 Tracks chart at the beginning of the new year.  Currently positioned at the number 71 spot on the chart, the single appears to be making its mark on a new generation of dance fans as it sits amongst newer productions and modern-day classics.  While the current state of Three Drives sees the group as a solo project led by Erik de Koning, it will no doubt be a source of pride for former member Ton van Empel to his work garner a bit of the spotlight once again.