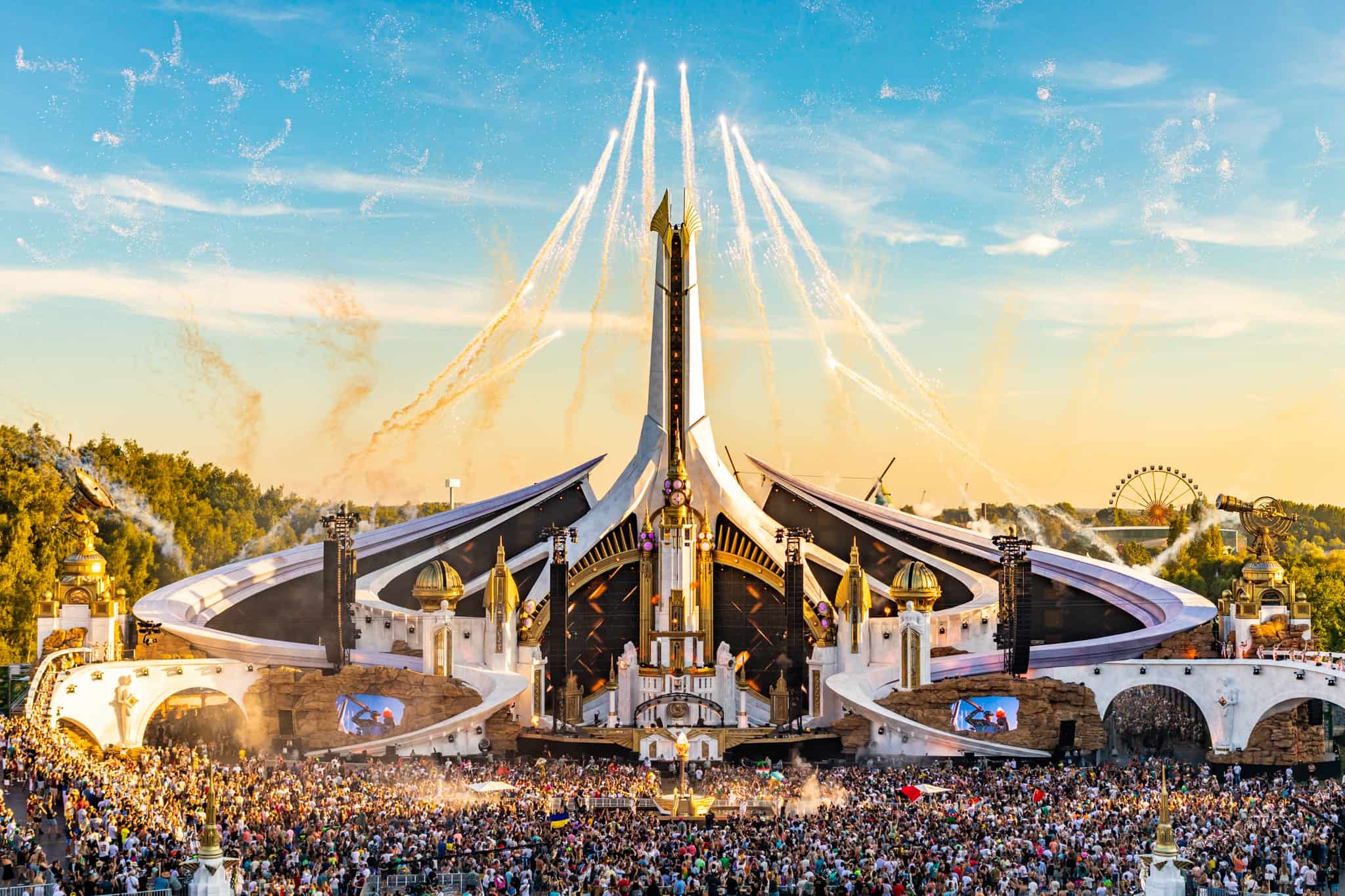 Tomorrowland Adscendo line-up to be revealed during digital concert

As the anticipation grows for the return of Tomorrowland in August of this year, fans gearing up to head to Belgium are just awaiting one final announcement, the line-up.  After last years massive three weekend event, organizers will be looking to deliver another spectacle worthy of the brand and the true build-up will begin on January 28th.

It has been clear from the continued growth of the brand, from headphones to a partnership at the flagship Adidas store in Paris, that the event is looking to engage with fans and the dance community year round.  Now, with passes already on-sale for the summer event, Tomorrowland will be hosting a star-studded digital concert to celebrate the reveal of the line-up.  Set to begin at 8 PM EST, the event starts things off with the first digital performance of Ferrari by James Hype.

From there, the event continues on with sets from Dom Dolla, R3HAB, W&W, Afrojack, and many more.  MANDY, who will be one of their performers featured discussed her excitement for the opportunity and the incredible level of detail Tomorrowland has committed to this:

“Doing a recording for such a special digital production is still something else. Like everything Tomorrowland does, they aim for the best result possible. The amount of detail in this digital world is insane and hopefully it gives people from all ages, all over the world, an impression on how the real Tomorrowland events are. It’s insane to see all the crew and equipment behind the scenes which are needed to create this special digital edition of Tomorrowland. During the recording, I played a test version of my new single ‘UNDRGRND’ which will be released the first week of February. I’m curious if the people notice the changes that have been made in the final version.”

This special digital event will be a great way to get psyched up for Tomorrowland and experience a unique 3-D presentation that will surely be an incredible, one of a kind experience.  Check out the official Tomorrowland: Adscendo page for fill line-up and to watch the stream.