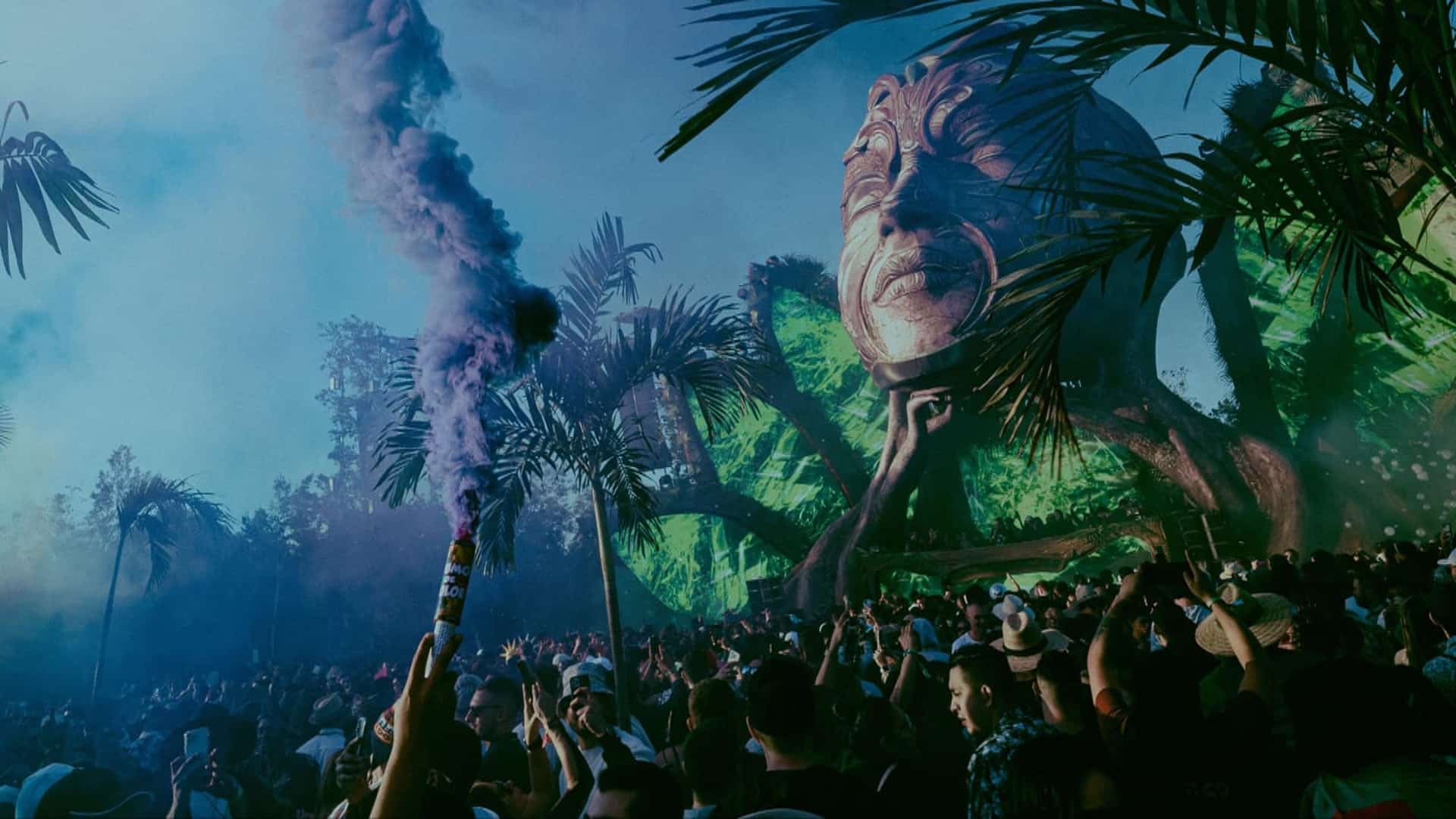 Tomorrowland presents CORE made a remarkable debut in the mythical lands of Tulum with a massive audience consisting of 15,000 attendees.

The mythical CORE stage by Tomorrowland is one of the most unique experiences that the festival boasts and having made its presence felt for the very first time in 2017, the concept headed out of the festival to make its independent debut in Tulum at the closing of the Zamna festival. Centered around a mythological figure with an upward glaze, the theme of CORE revolved around the coexistence of man and nature in a symbiotic habitat, explaining the lush natural location in the jungle rhythms of Tulum.

Apart from providing an exotic setting and environment, CORE Tulum by Tomorrowland was nowhere behind in terms of the lineup as it showcased some top-notch diverse artists spreading across different genres. Dancing to the tunes of Vintage Culture, Maceo Plex, Channel Tres (DJ set), Nina Kraviz, Brina Knauss, Mind Against at three different stages, the attendees witnessed a strong statement from Tomorrowland, creating an intense hype for the 2023 edition of the festival.

Read Next – Pet Shop Boys album ‘PopArt: The Hits’ is one of the most expensive CDs sold in history on Discogs