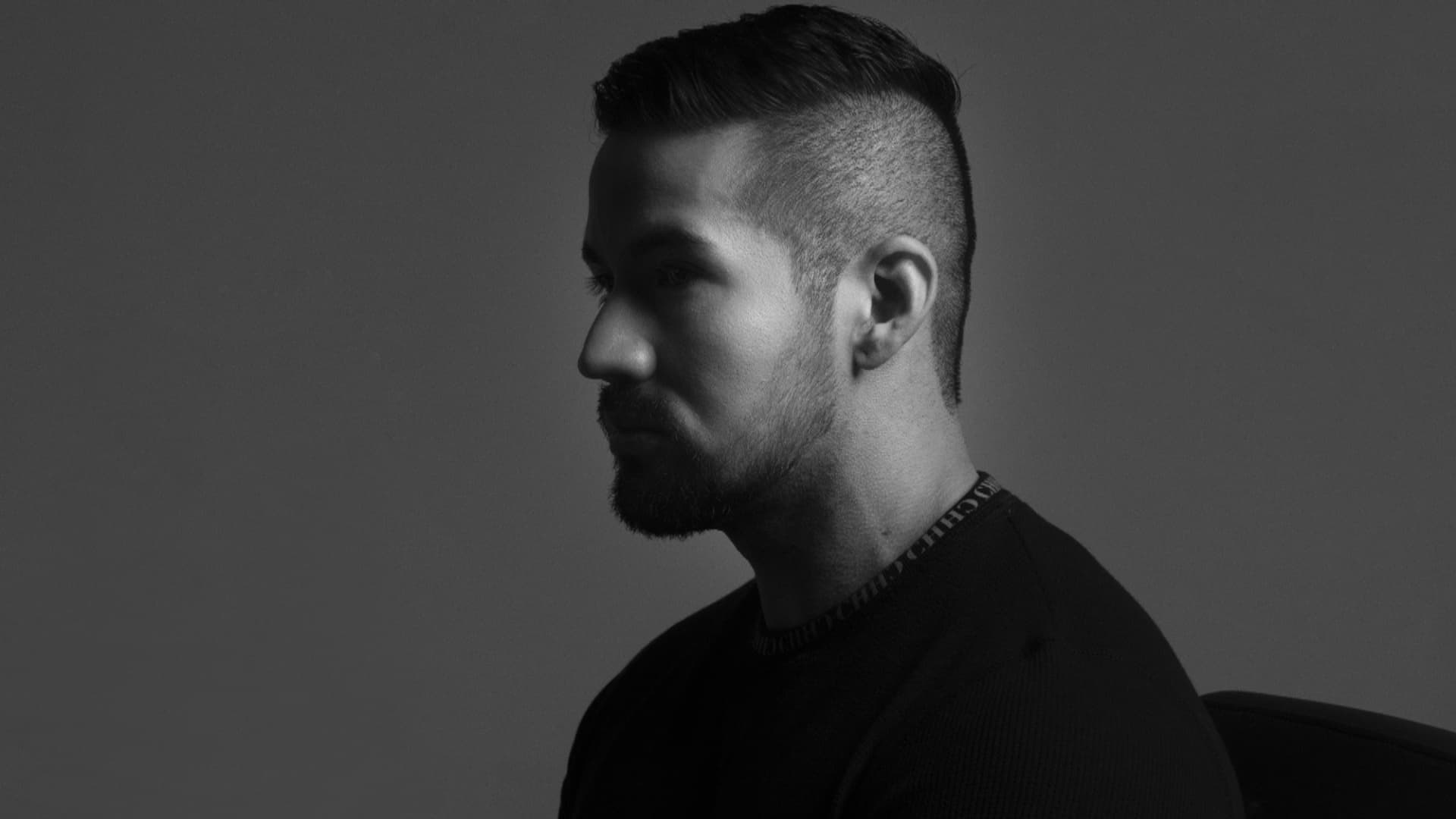 Few artists evoke the emotions, nostalgia, and support of the 90’s pop princess Britney Spears, a somewhat troubled superstar whose music still rises above tabloid fodder. In celebration of her music and its continued impact on pop culture, Mexican producer Tony Metric has delivered an exciting new VIP edit of her smash hit Toxic.

With a growing presence both within his home country as well as abroad, Tony Metric has worked hard to establish himself both on stage as well as in the studio.  With a resume that has included parties, clubs, and fashion shows, his repertoire, and range extend across a wide variety of genres.  In between an impressive collection of Techno and Tech House original productions, he delivers hard-hitting remixes and edits of classic tracks.  With his latest production, paying homage to the princess of pop music, Britney Spears, he showcases his attention to what is popular on the dance floor and his ability to combine it with his own style.

“Sincerly, I’ve heard tons of “TOXIC” remixes around there, But, I thought: What would it happen, If flip this classic into a banger Tech House version and add my signature old-school flair.

I’m really proud about this remix because currently it’s being played by Top DJ’s around the world like Charlotte Van de Peer, Gabriel Dancer, Lexlay, etc.”

With this latest remix from Tony Metric, adding to other edits of popular artists such as Madonna and Justin Timberlake, he is providing fellow DJs with solid ammunition for their own sets, while continuing to elevate his brand and broaden his own sound and repertoire.  His latest edit of Toxic is streaming now on his Soundcloud and is available for free download as well.  The VIP edit is already seeing massive support from fellow producers and DJs including the likes of Charlotte Van de Peer, Gabriel Dancer, and Lexlay.