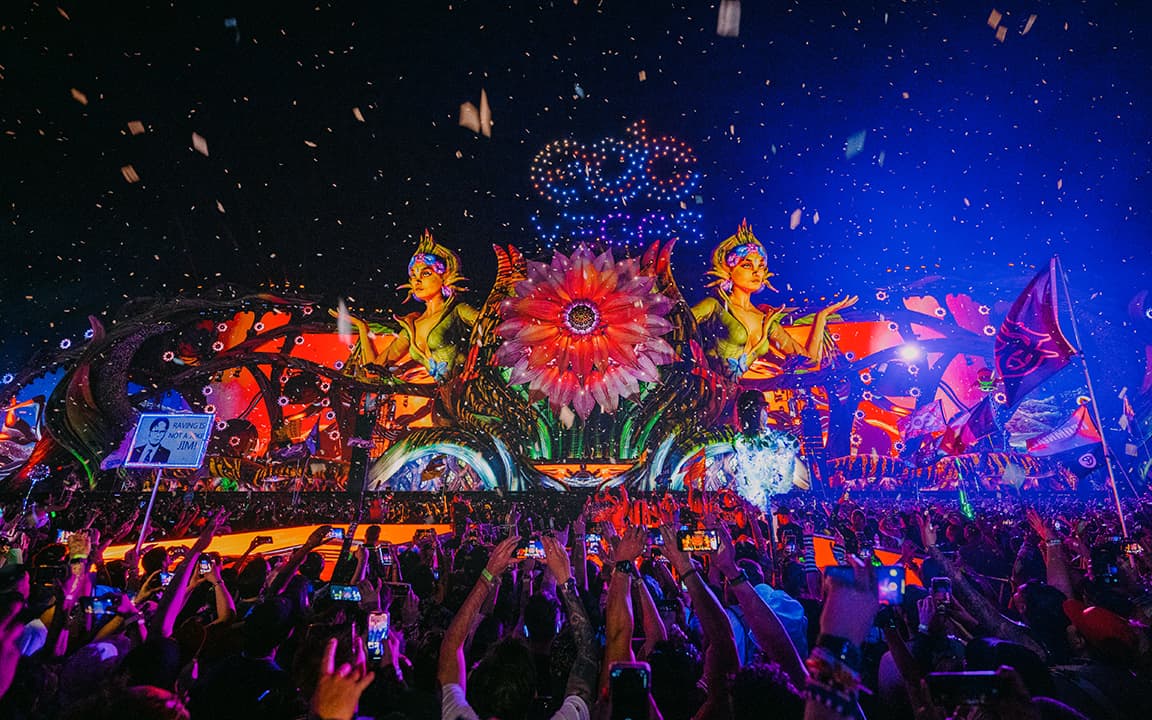 EDC Las Vegas 2023 presale to end this Sunday at midnight

For those looking to attend EDC Las Vegas 2023 and want the lowest possible price tickets, make sure you lock in now, as the initial presale for the festival will end this Sunday at midnight.

Founder and CEO of Insomniac, Pasqual Rotella, announced that the company would be extending its presale deadline from Friday, June 10th to Sunday, June 12th. The presale will allow you to join in on the moment for just $10 down. According to Rotella, EDC Las Vegas 2023 is on a record-breaking selling pace, and GA tickets will most likely be gone sooner rather than later. Those who purchase tickets in the presale will also have first access to campEDC and shuttle passes when they become available. Those who buy will still have the option to choose a layaway plan that will not begin until July.

General Admission prices for EDC are priced at $359 (plus fees), General Admission Plus is $559 (plus fees) and VIP tickets are valued at $829.99 (plus fees). Don’t miss the chance to witness some of the greatest acts in dance music “Under The Electric Sky” as Insomniac will be celebrating its 30th year. EDC is currently schedule to take place from May 19th-21st.