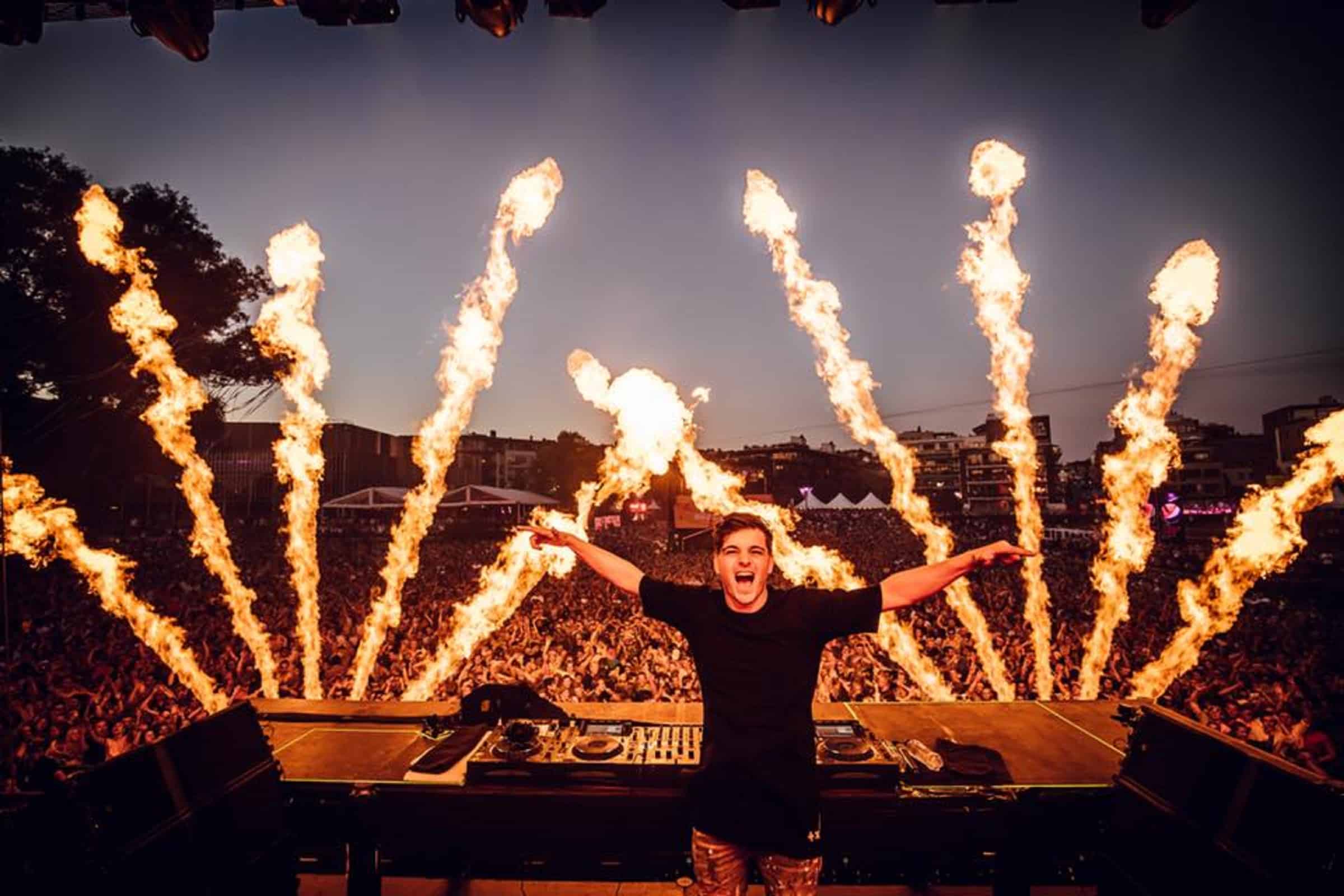 It’s no secret that Martin Garrix is addicted to creating new music. The Dutch superstar is constantly in the studio working on solo projects, STPMD records or one of his many aliases. So after not playing a live show in over a year and a half, fans expected the former number one DJ to have a set filled with new songs. That is exactly what they received. Reminiscent to his legendary 2016 Ultra Miami set, where he teased nine new tracks, Garrix took the stage to close Friday night at Electric Love in Austria with a set that previewed five IDs.

The five songs included a mix of Garrix solo tracks, one being the intro to the set with singer John Martin, STMPD releases (by MNNR and Crime Zcene) and a collab with close friend Julian Jordan. Garrix also played his new Area 21 singles and once again closed with his euphoric self-mashup of “Higher Ground” and “Forbidden Voices.” There is no release date for any of the upcoming songs but based on how polished they sound, it shouldn’t be too long.

Electric Love takes place in Plainfield, Austria. With over 60% of the country vaccinated, the festival went ahead with its 2021 edition from Thursday to Saturday. Featuring artists like Garrix, Afrojack, Armin Van Buuren, Nicky Romero and DJ Snake, Electric Love made sure that the past three days were unforgettable.

Garrix has put together an impressive string of releases so far this year with his dark-themed “Pressure,” his four releases so far under his Area 21 alias, the official UEFA Euro anthem “We Are The People” and recently “Love Runs Out.” With only four months left to go in 2021, it looks like he has no intention of slowing down.