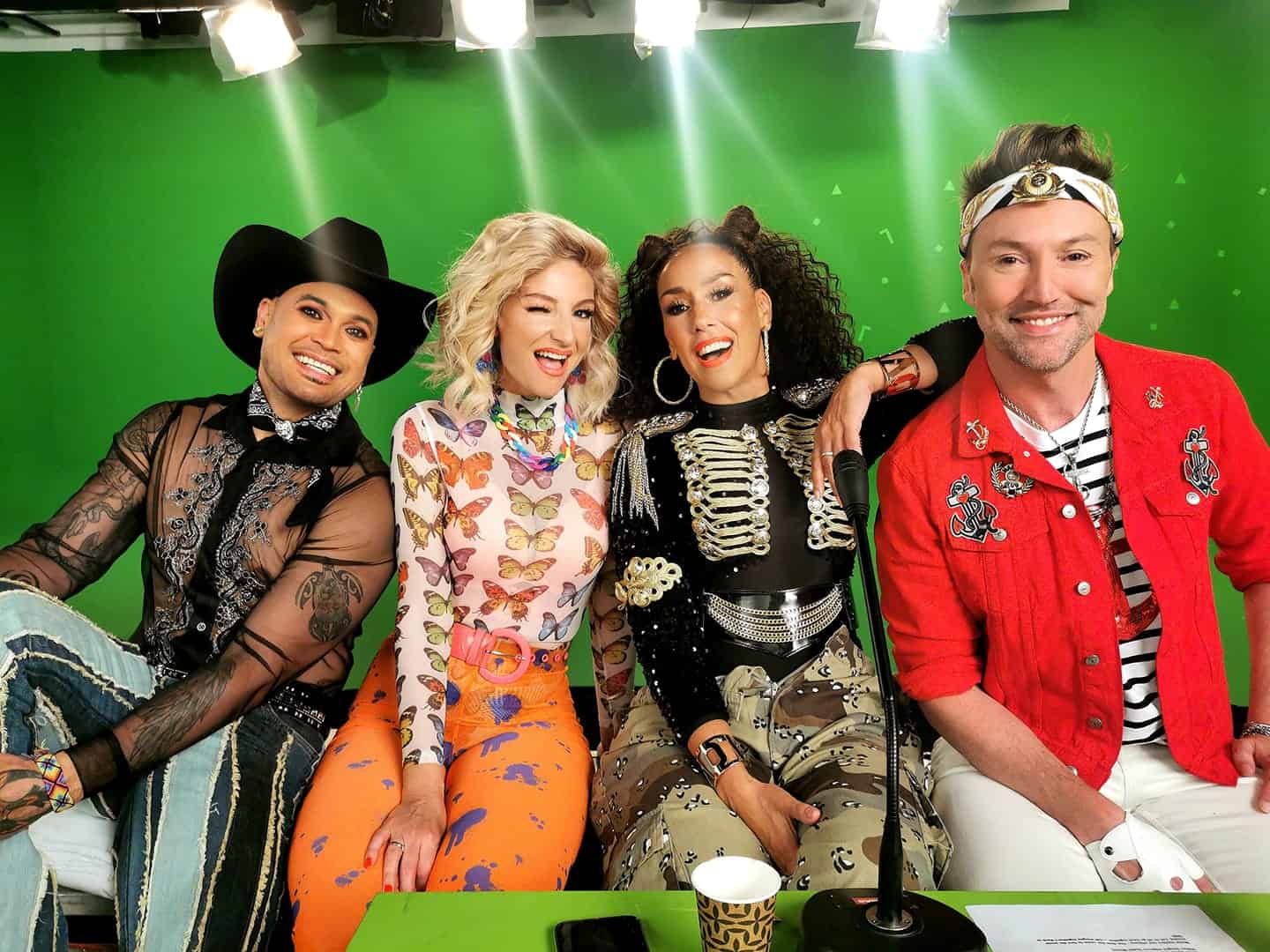 As we enter October, the timeless Armin Van Buuren classic "Communication" has reached its 21st anniversary. In 1999 and a fresh-faced Armin van Buuren was beginning to find himself growing as a DJ and producer, exploring an innovative trance scene across the world. Following the release of "EP", "Push" and the very successful "Blue Fear", he had been back in the studio working on another track

Undoubtedly one of the quirkier turn of the millennium pieces of music released, Australian director Baz Luhrmann’s 'Everybody's Free (To Wear Sunscreen)' was a release that made quite a mark for a variety of reasons. Being a completely spoken word song, the 1999 release was a thoroughly didactic lyrical piece that offered thorough lifestyle advice. The sardonic prose of the delivery ultimately led

Italian record producer Dr. Shiver and Paris born star Solberjum are back with a next level collaboration that is ready to erupt on the dancefloor and cause waves across the electronic scene. Having already impressed audiences with their track 'Dom Dom' (ft. Bo Valentine) which charted at number 15 on the Beatport House chart, both Dr. Shiver and Solberjum are proving a formidable partnership in the studio. Now joining

It's no secret that electronic music as a whole has grown rapidly over the past decade. Everything from commercial sub-genres like Big Room & Electro House, to the underground sounds of Techno and Gabber, have all exploded. Now with the growth of festivals such as Ultra Miami and Tomorrowland and commercial radio hopping on the EDM bandwagon, electronic music recognition and revenue is

Ferry reinstates Gouryella with the release of ‘Anahera’

In 1999, two of the most iconic trance producers started a project under the name of 'Gouryella'. It was one of the major stepping stones resulting in the rise of the then DJ Tiesto and producer Ferry Corsten. Of course no one can put their foot down on a certain year but many consider 1999 to be the golden year of