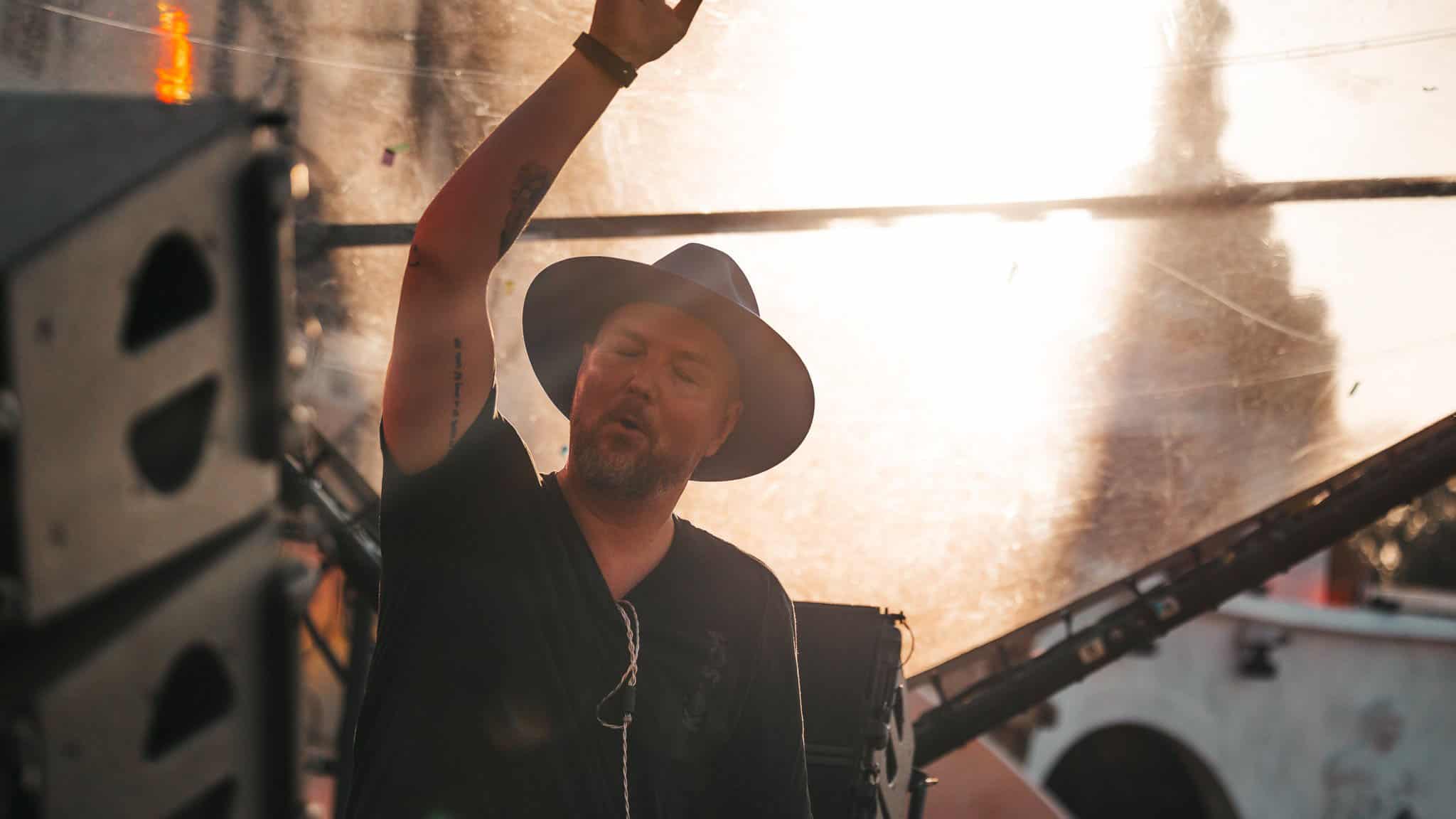 Arms in the air, furious feet and the sight of the crowd on top of the decks. Kölsch spared nothing on the Tomorrowland mainstage. Glorious. Perhaps this is the adjective that most accurately characterises the set that Danish DJ and producer Kölsch delivered on Tomorrowland's imposing mainstage last Sunday. Kölsch is a must-see in the line-up of one of the best 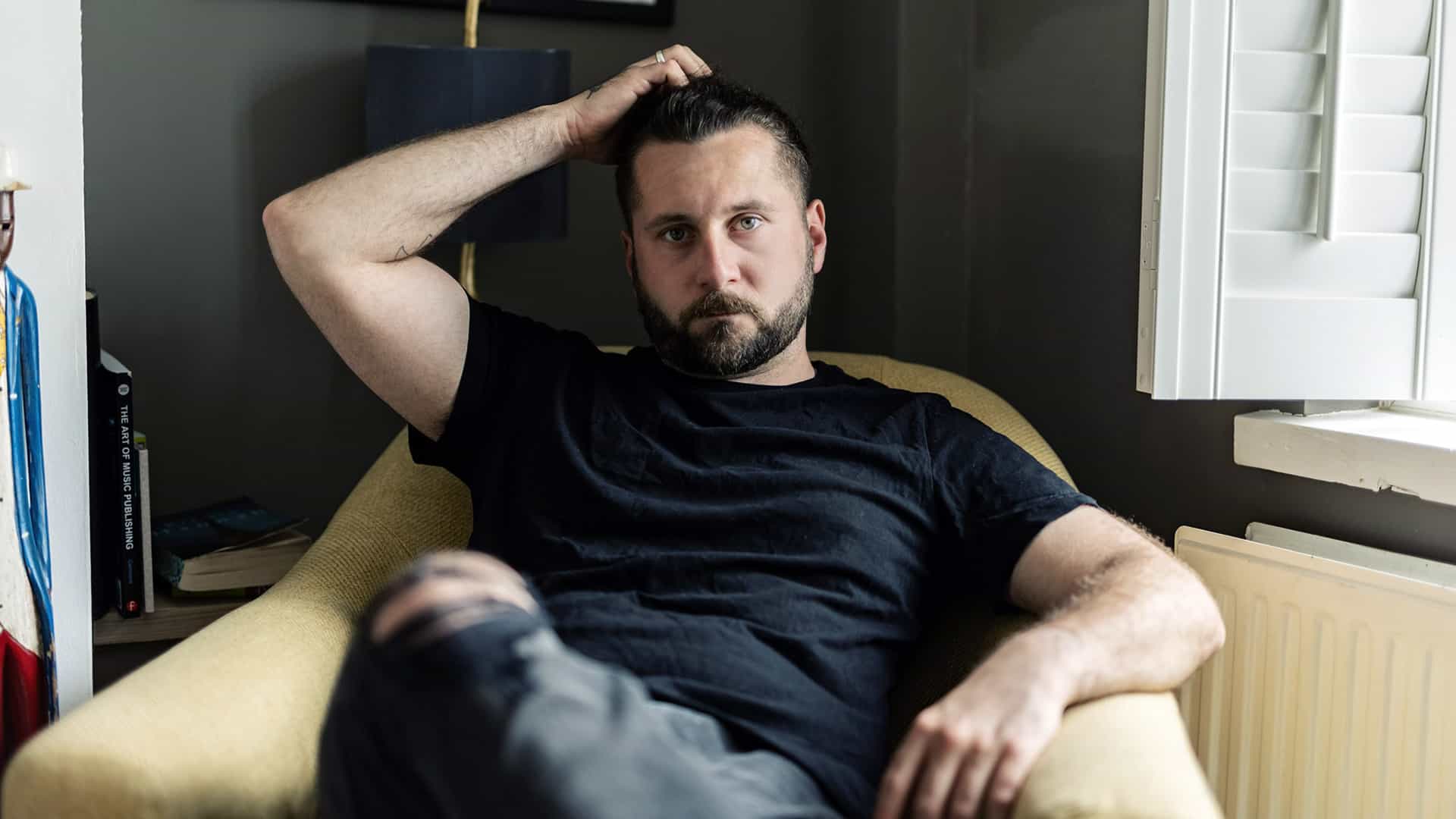 On May 25, Kölsch announced what would be a huge upcoming stream with the brand Cercle, who are known for pushing the boundaries when it comes to streaming. Set to be his first time in Cyprus where the stream was due to take place in the stunning Saint Hilarion castle, he has just now announced that he has sadly had to cancel. Set to 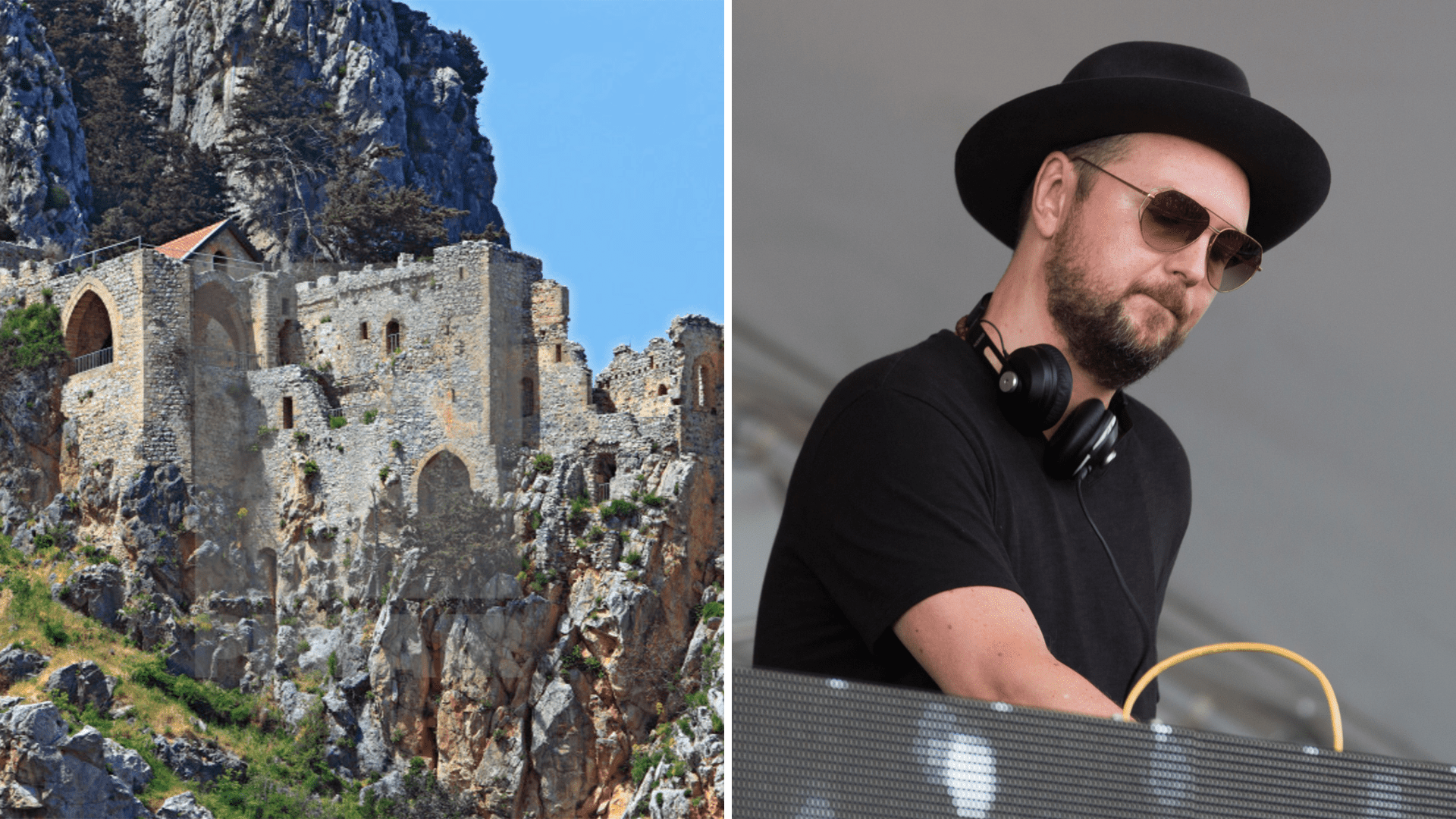 Next Cercle livestream will host Kölsch in Northern Cyprus

Cercle has announced its next event and it couldn't be more exciting. This time, the protagonist is the Danish maestro Kölsch and the setting will be the historic mountaintop castle of Saint Hilarion, located in Northern Cyrpus. With each livestream, Cercle has solidified itself as one of the most famous brands in the industry and leaders of a concept that only 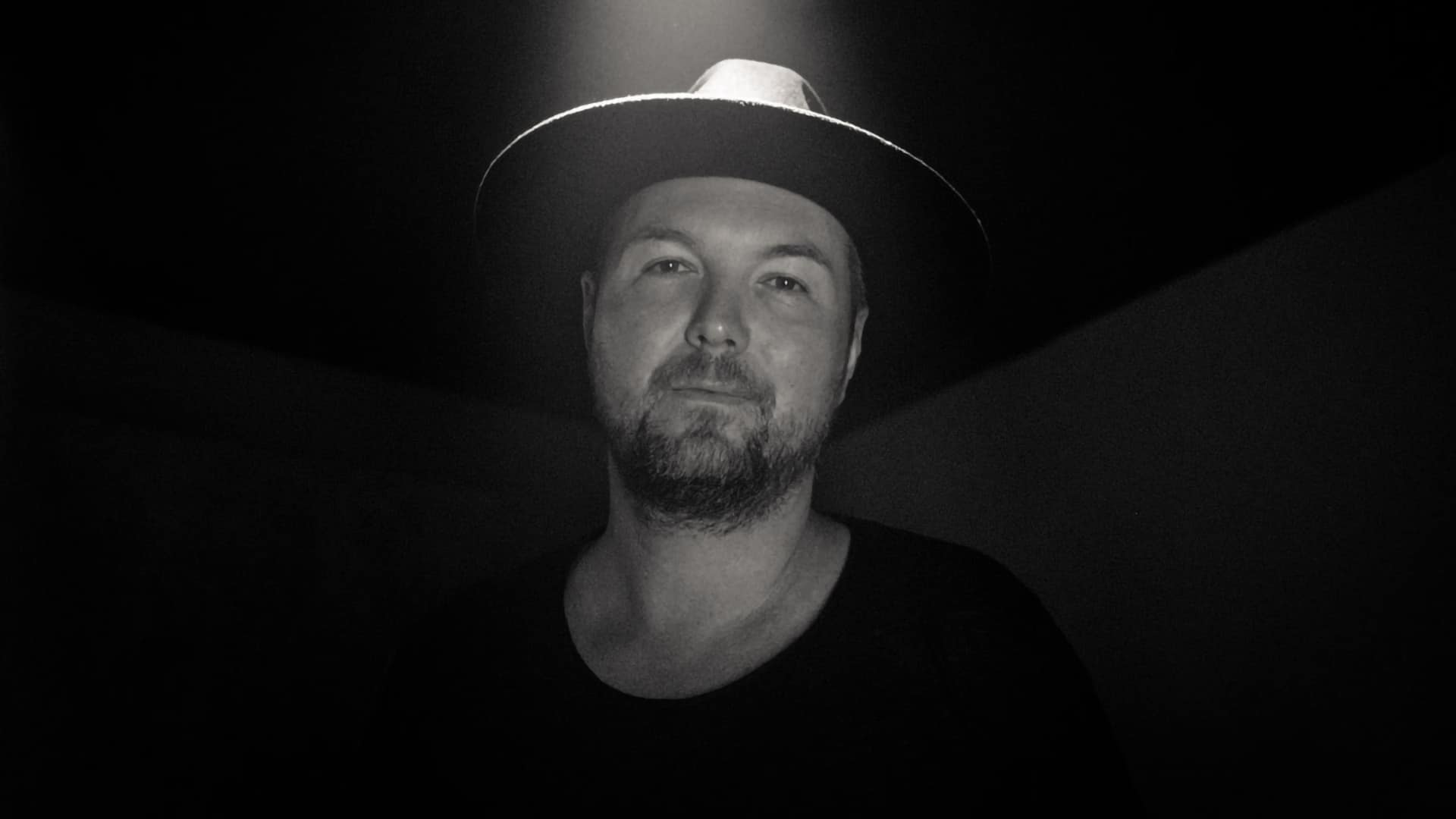 Danish maestro Kölsch enchants again with his gift to manipulate melodies. This time he gives a remix treatment to the recently released track 'No Judgement' by Franky Rizardo and Joe Goddard. Before we dive into the melodic sea with which Kölsch splashed this track, let's briefly understand the curious context in which 'No Judgement' is born. Charismatic DJ and music producer 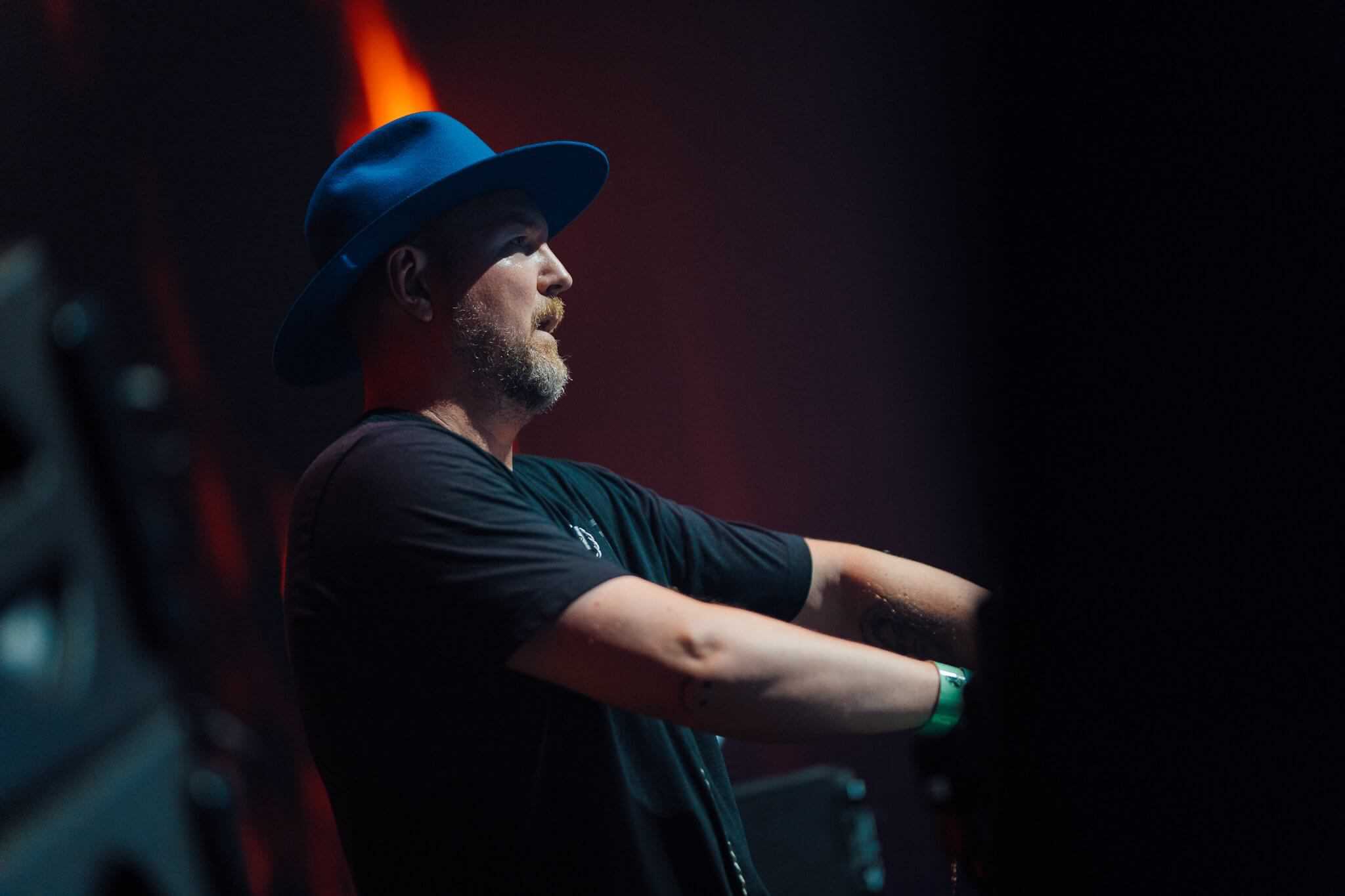 Released in September of last year and announced in August, Diplo had decided to venture down the route of ambient music, and created a 40 minute, 12-track album titled 'MMXX'. Featuring Rhye, 'MMXX – XII' was the album's beautiful closer track, and now he's enlisted the legendary Kölsch for a remix. This remix follows his recent guest mix for Diplo's Diplo and Friends on BBC Radio 1, where he also played out

The long-waited album ‘Now Here No Where’ from the melodic flavoured techno maestro Kölsch has been released last Friday, September 25th. To celebrate his fourth studio album, the Danish producer was this week’s invited friend of One World Radio. The one-hour Friendship Mix indulged the People of Tomorrow with a handful of tracks from his brand-new album and a lot of

Whenever a new Kölsch track or album is set to come out, it becomes one of the most anticipated pieces of work within the electronic music scene. His legacy is huge, and he's undeniably one of the biggest legends within the scene and that's all thanks to the career he's built for himself off of his irresistible production design and catchy melodies.

Over the years, Danish producer Kölsch has released some incredible bodies of work. With multiple albums under his belt, he's just revealed the exciting news that the next album titled  'Now Here No Where' is due for release very soon, and we can't wait for this to arrive. Sure to be a masterpiece like his other bodies of work, he took to social media

Techno icon Kölsch has unveiled new EP ‘While Waiting For Something To Care About / Now Here No Where’, out 21st August via Kompakt. An enchanting, majestic track that combines orchestral elements with the energy of the dancefloor, EP opener ‘While Waiting For Something To Care About’ sees Kölsch at his captivating best. ‘Now Here No Where’ then centres around fluttering piano chords, building in momentum and

Danish techno producer Kölsch has shared a truly astonishing livestream set that he recorded from the Copenhill power plant in Copenhagen. After having plaid in some of the most iconic places in the world like his set for Cercle live from the Tour Eiffel in Paris, the melodic techno maestro was ready to do it again giving a tremendous present to all underground

Kölsch to perform atop Copenhagen’s landmark Copenhill this weekend

Kölsch is set to perform new music and more this weekend in an exclusive DJ set on top of CopenHill, one of Copenhagen's most unique landmarks. As better days are starting to appear on the horizon, Kölsch fans are going to have another thing to look forward to before the end of lockdown as he is to perform yet another breathtaking set