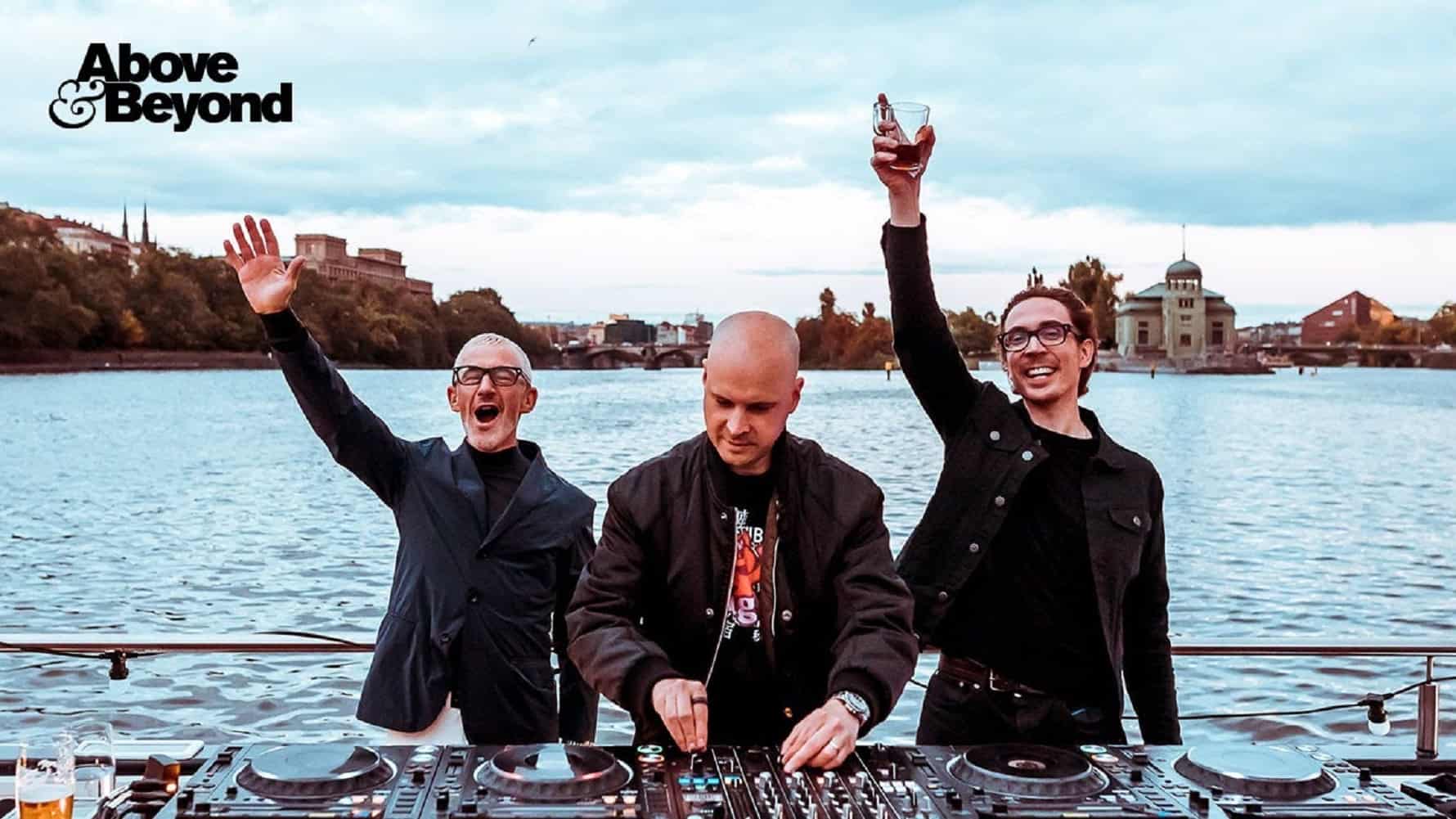 Above & Beyond present their first film score for ‘The Last Glaciers’: Listen

The legendary UK-based trio Above & Beyond have just released their debut film score for The Last Glaciers, produced by the highly renowned filmmaker Craig Nelson and the British-Chinese restaurateur Malcolm Wood. Based on the highly concerning issue of the rapidly changing climate, the 40-minute long film was released in select IMAX theatres back on 22nd March. With this debut,

The label Anjunabeats has teased a possible ski event for fans that will take place in late March or early April. The notice, which was posted on the Anjunafamily: Official Anjunabeats & Anjunadeep Facebook Fan Group Page read as follows: "Do you ski? Do you snowboard? Do you like trance and progressive music? Do you like the thought of being around like-minded

Serbian/Australian producer Dirty South has finally delivered his long-awaited single 'I Swear'. The track marks Dirty South's debut on Above & Beyond's imprint, Anjunabeats and fan response has been overwhelming so far. The progressive house maestro has managed to cook up an addictive and uplifting score; combining soulful vocals courtesy of ANIMA and showcasing the finer side of dance music. Dirty South has truly