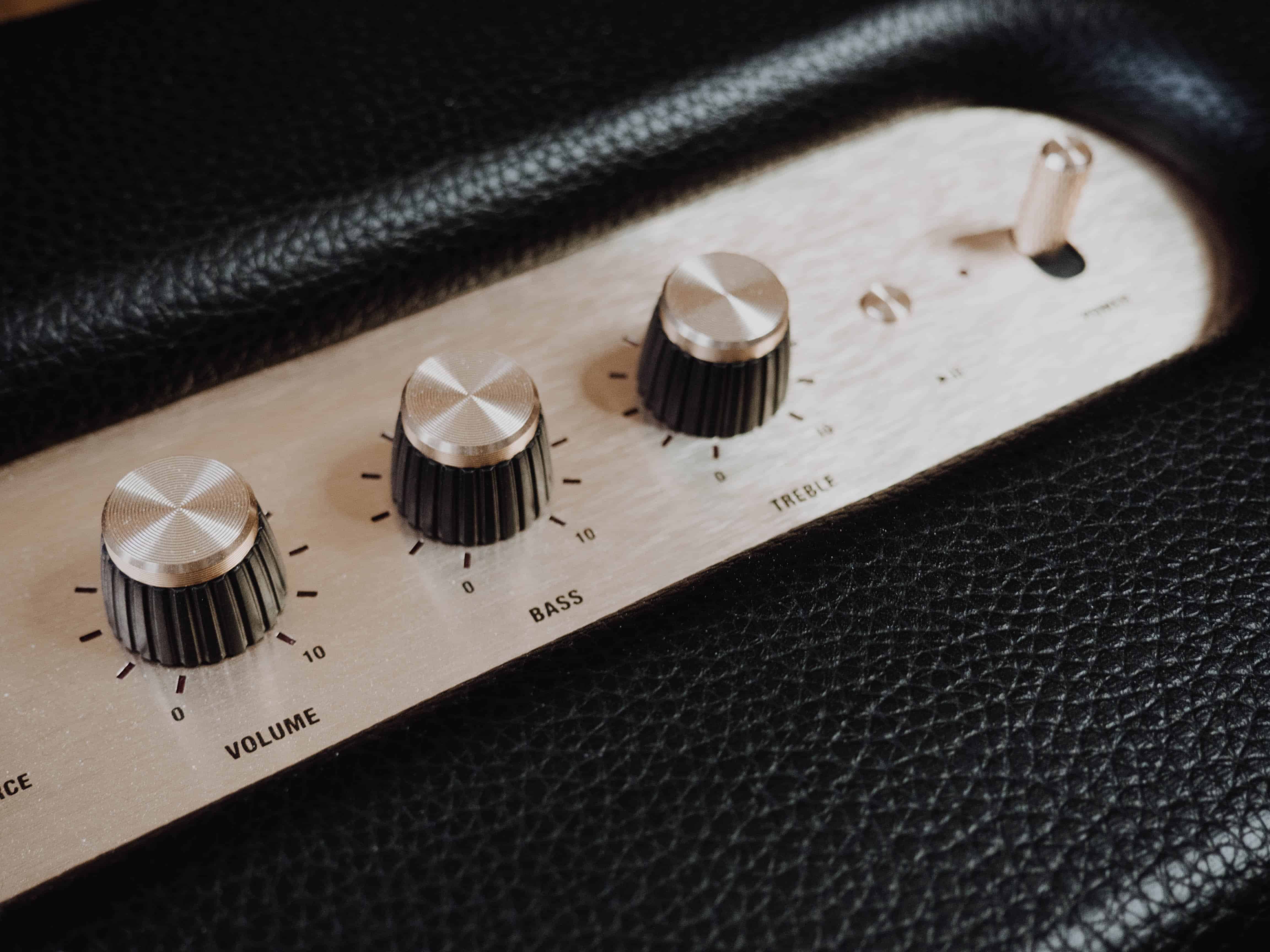 Living in the modern world means being constantly exposed to loud noises. Find out about the best smartphone decibel meter apps to take care of your hearing.  What Is A Sound Meter App A sound meter app is an application programmed to pick up surrounding noises and evaluate the level of sound. A sound level meter app is a more convenient solution

Following the kidnap and murder of 33-year-old Sarah Everard by a Metropolitan Police officer, the UK government announced the “Project Vigilant” programme, planning, for example, to deploy undercover police officers to patrol in nightclubs and bars, ensuring women's safety. After this particular criminal case, their plan raised several concerns among politicians, the public and the developers of a new women’s safety app, Where You

There's only one more sleep until the legendary Tomorrowland New Year's Eve virtual festival and to aid in the excitement, Tomorrowland has announced that the NAOZ Live App is now available to download for both Google Play and iPhone's App Store. NAOZ.live is a brand new virtual live event experience brought to life by Tomorrowland that features cutting-edge technology in 3D 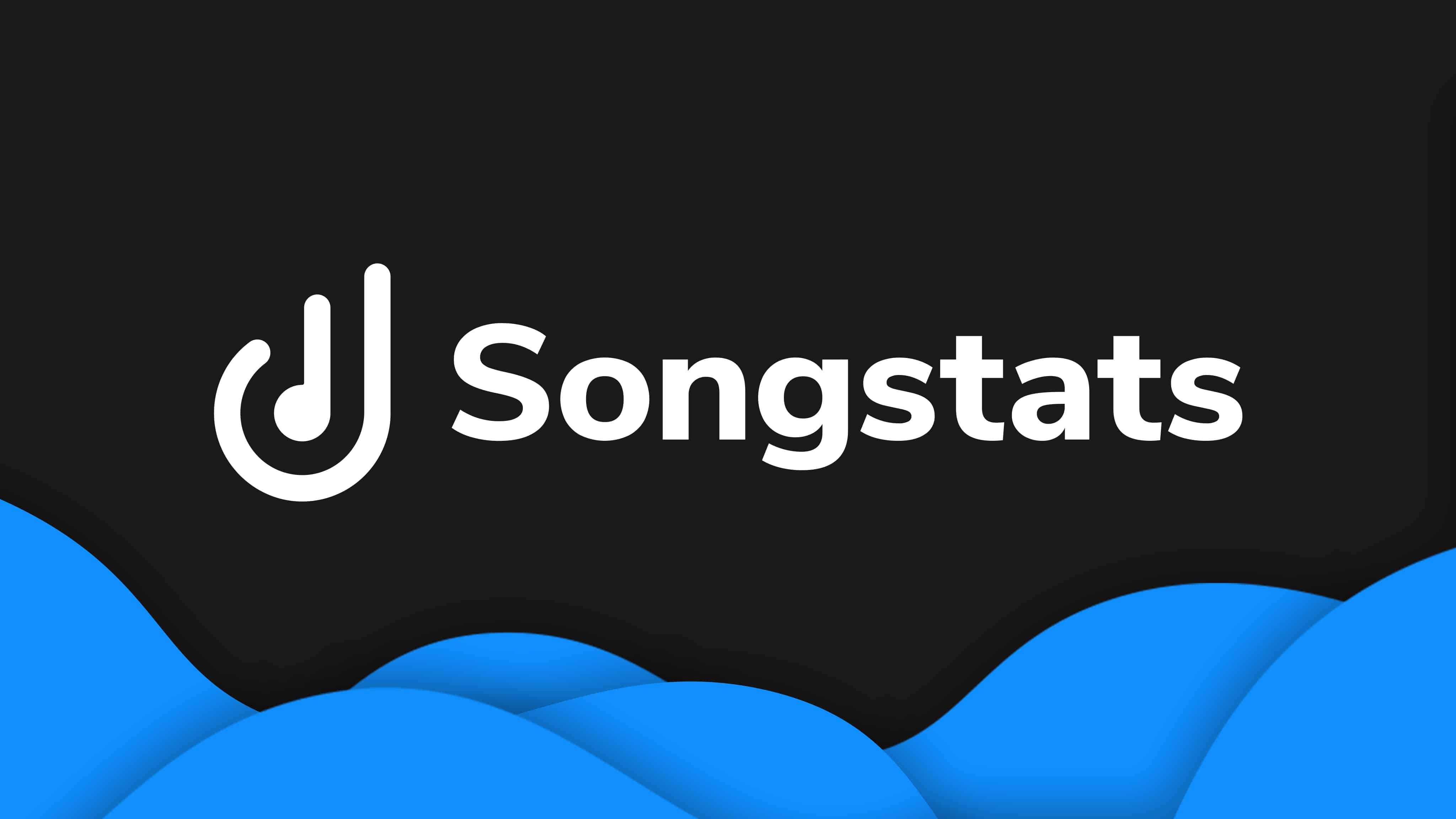 The team at 1001Tracklists have never been short of creative ideas. Their site is the home of electronic music tracklists from almost every set you could imagine, providing the world's leading database for DJ set lists. For years, 1001 has been well ahead with their innovative site so it should come as no surprise that they have once again stepped

German tech development company EntroPi has released an app called Vinyl Reality which harnesses virtual reality technology to allow users to mix vinyl records from their smartphone. The product recreates in detail a vinyl deck, including two turntables, a mixer, and more. Next to the DJ set up is a vinyl record crate which will allow users to sift through

Beatdrop Box App about to revolutionize the dance market

We live in a time where record labels, minor and major ones, are getting flooded by demos from upcoming producers or artists, who just want to put out their music and be discovered. With the overwhelming activity of music streaming platforms, independent record labels, a large number of unreleased music and an intense competition among emerging DJ's and producers, more and more

Starflow is the App of the future

Starflow is not just your run-of-the-mill emerging Application for your mobile devices. It is an accumulation of hard work, dedication and considered thought to help provide a platform for all your personal interest's. Helping people across the globe follow their favourite celebrities, people and pages, it brings together all of the relevant social media platform's into one, simple, easy-to-use and convenient location.

With the various copyright infringement rants and GUI complaints that surface on the net every now and then, Soundcloud remains strong and the sole mainstream output channel for artists and labels across the musical sphere be it Indie artists uploading their tracks or potential EDM stars previewing their very first singles. And in the midst of all this, Soundcloud brings