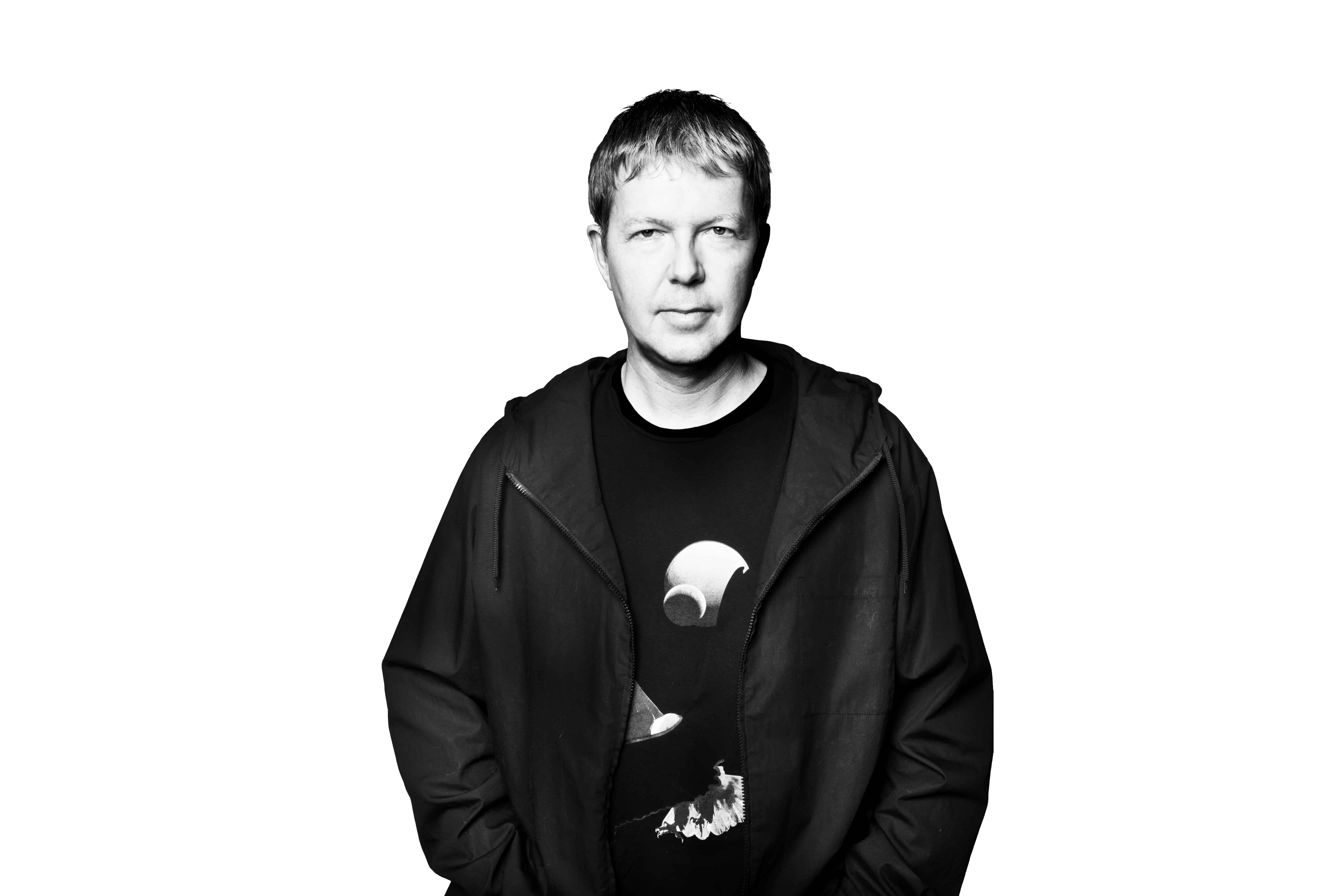 Bedrock Records is an English record label founded in 1999 by John Digweed and Nick Muir. A staple of underground music, the now legendary imprint borrowed the name from some successful clubs of that period and ended up immortalizing the magic of genuine clubbing. Trance, progressive house, techno, the genre and the quantity don't matter but collecting the cream that 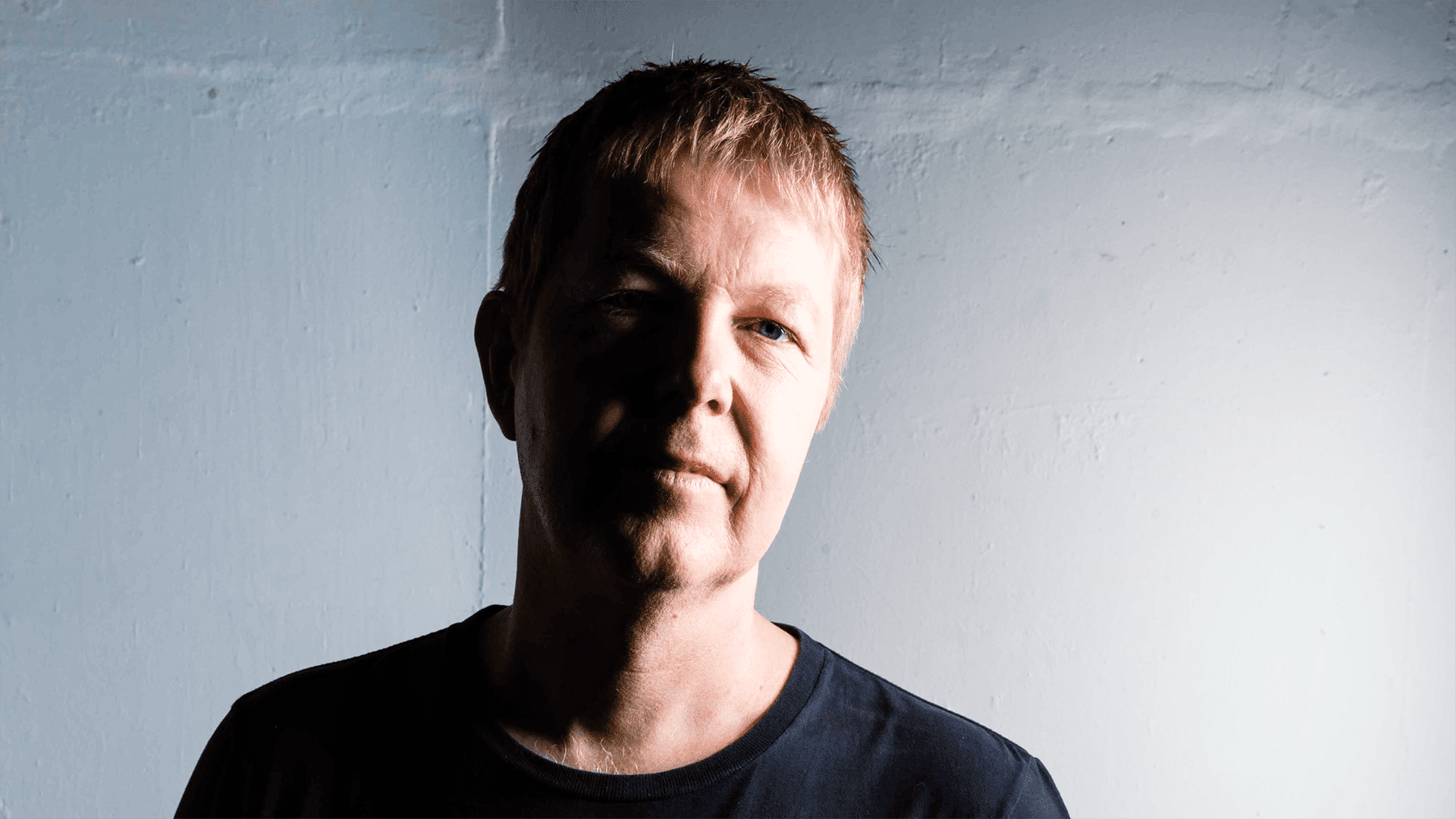 Earlier this month We Rave You announced the return of John Digweed's iconic 'Live In' series, which has now officially come to fruition. After a three year hiatus from 'Live In Brooklyn', there is finally a brand new 'Live In London' to celebrate a decade of the series' existence. John Digweed Presents 'Live In London' is available for streaming via 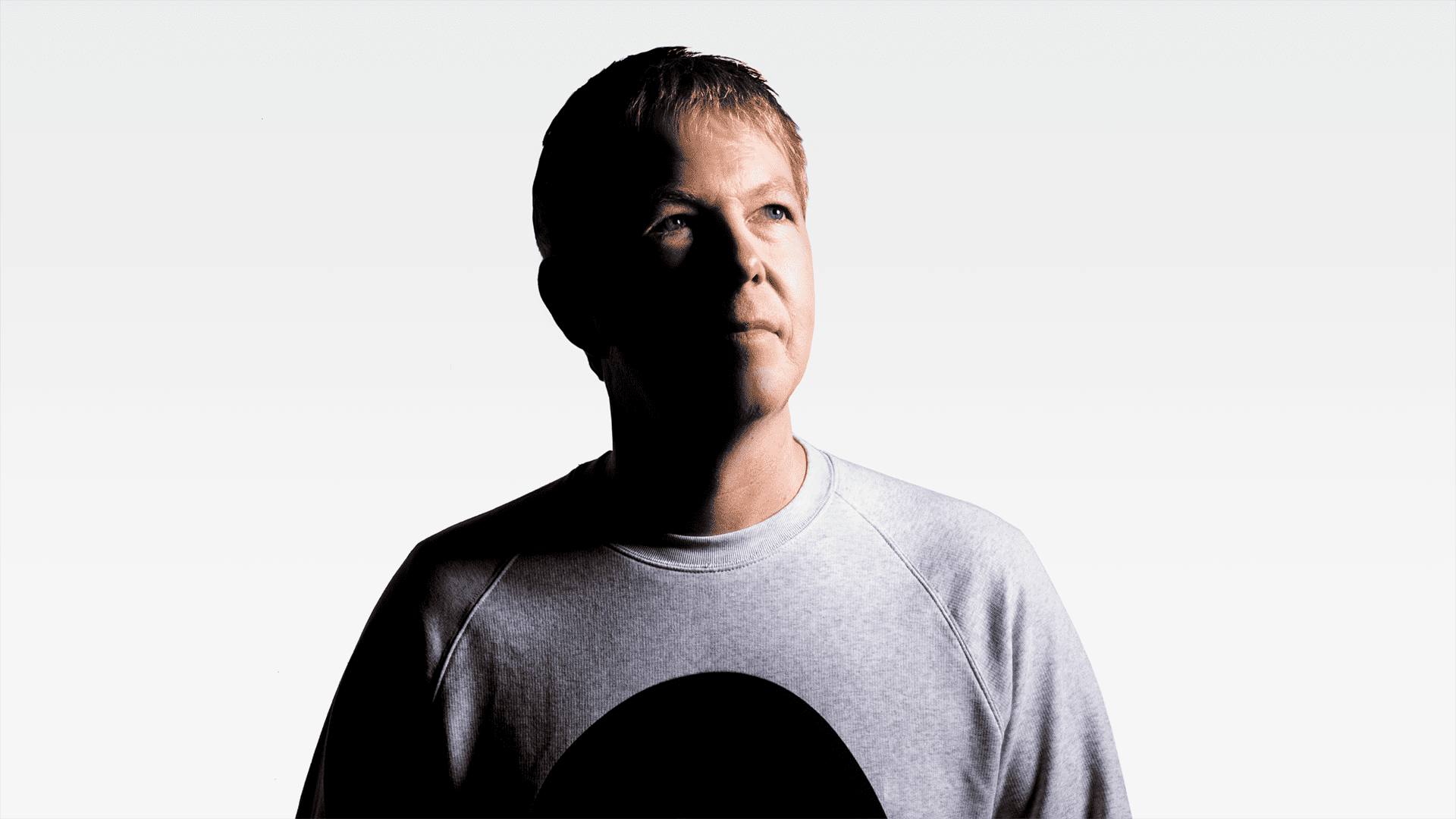 British dance music legend John Digweed is not letting February pass without giving a very special gift to his giant and international fan base. In celebration of ten years of his renowned 'Live In' series, mastermind Digweed will release a very special 'Live In London'. Set to be released on February 25, John Digweed Presents 'Live In London' is a 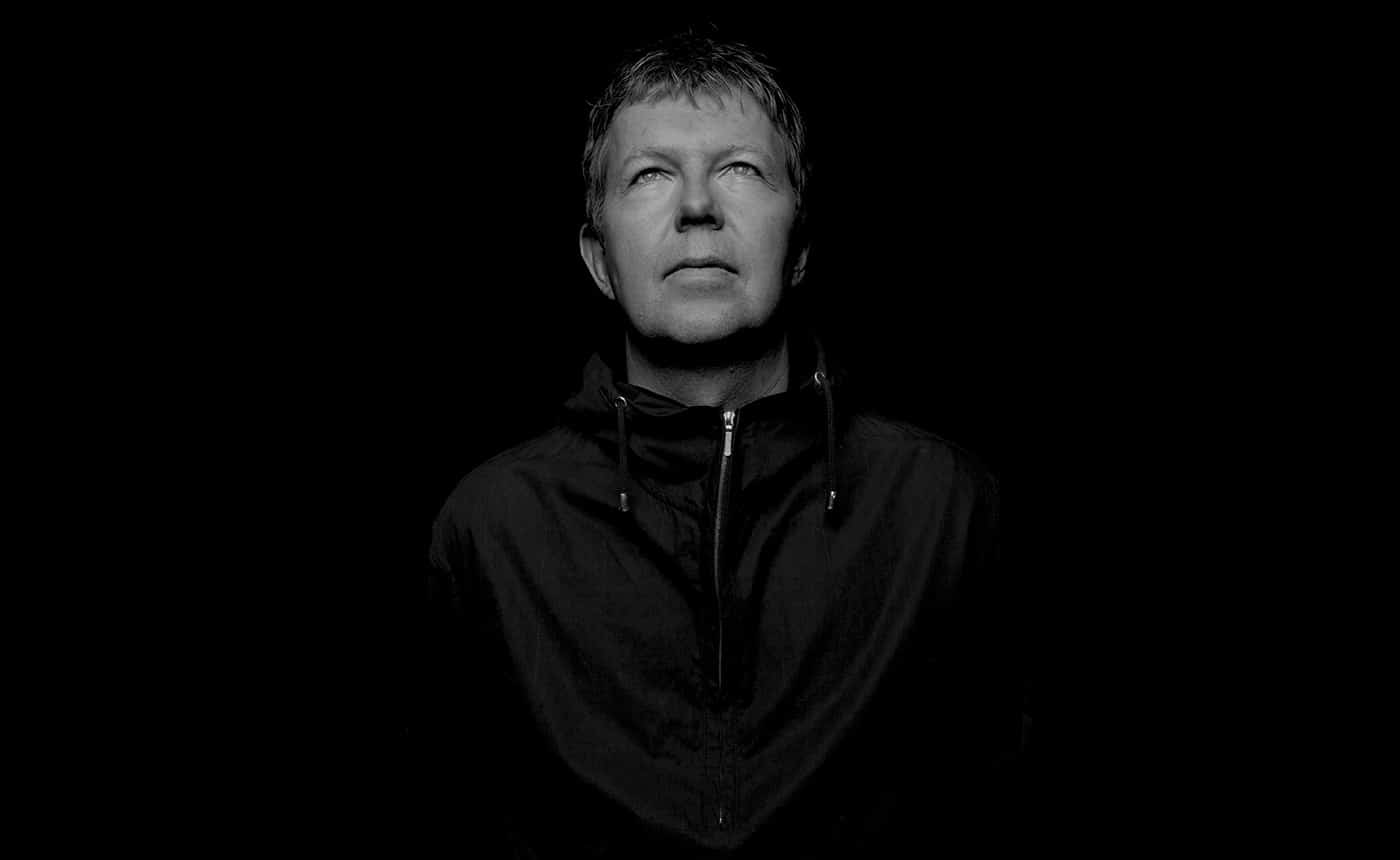 British deep house stalwart John Digweed has just release a new 4-disc album compilation called "Quattro Artists" on Bedrock Records. On it, the legendary DJ champions some of the most promising production talent from his label, featuring the likes of Satoshi Fumi, Lopezhouse, Captain Mustache and Quivver on the 43-track compilation. The format of the album remains similar to some of his