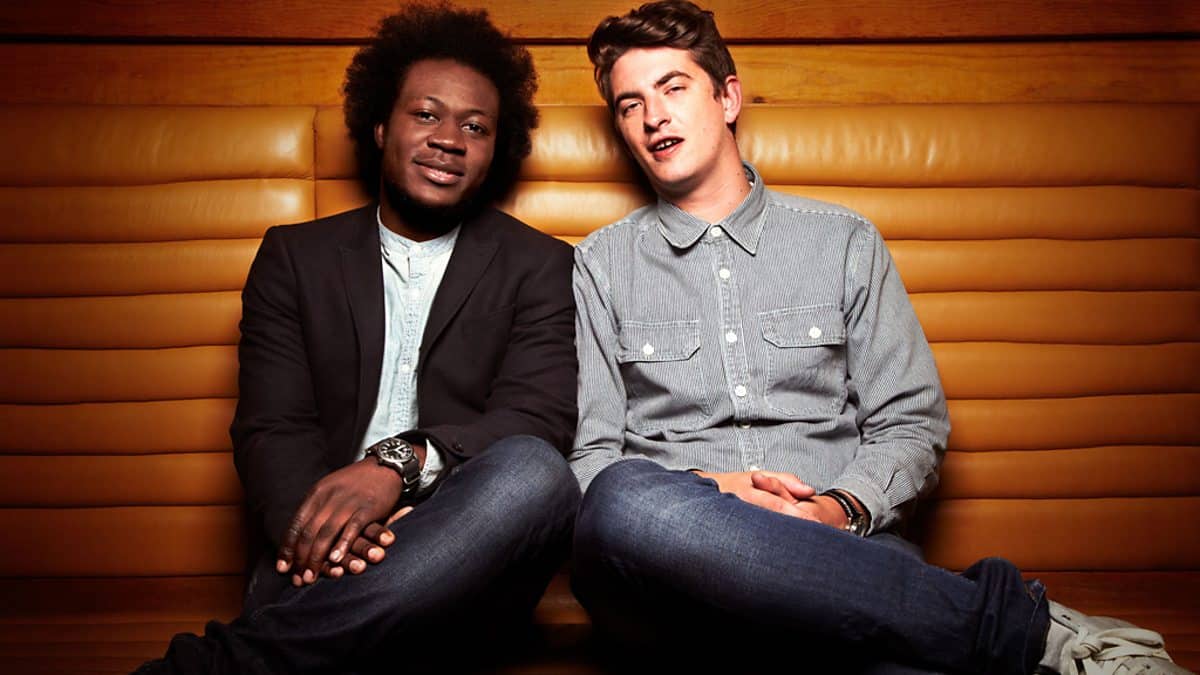 Dubstep pioneers Skream & Benga set to collaborate once again in 2022

In the latest news that take us way back to the early 2000's and the introduction of the then unknown dubstep genre, two of the main catalysts in the successful emergence of this sparce and sub-bass prominent genre of electronic dance music, Skream and Benga have just announced that 2022 is the year of their return, as they have once

German producer Alex Ridha, also known as Boys Noize, has just released a massive remix EP, featuring remixes from both him and other massive talents in the scene. The EP holds remixes of a host of tracks featured on his album 'Mayday', which was released last year. This EP holds the first batch of remixes, with part 2 set to