International party purveyor elrow has unveiled the final additions to the RowsAttacks lineup as they aim to close out the year with a winter edition in New York next month. In October, the events company announced that they would be returning to Avant Gardner in Brooklyn, brandishing half of the RowsAttacks lineup for December 11. Now, elrow have revealed the full 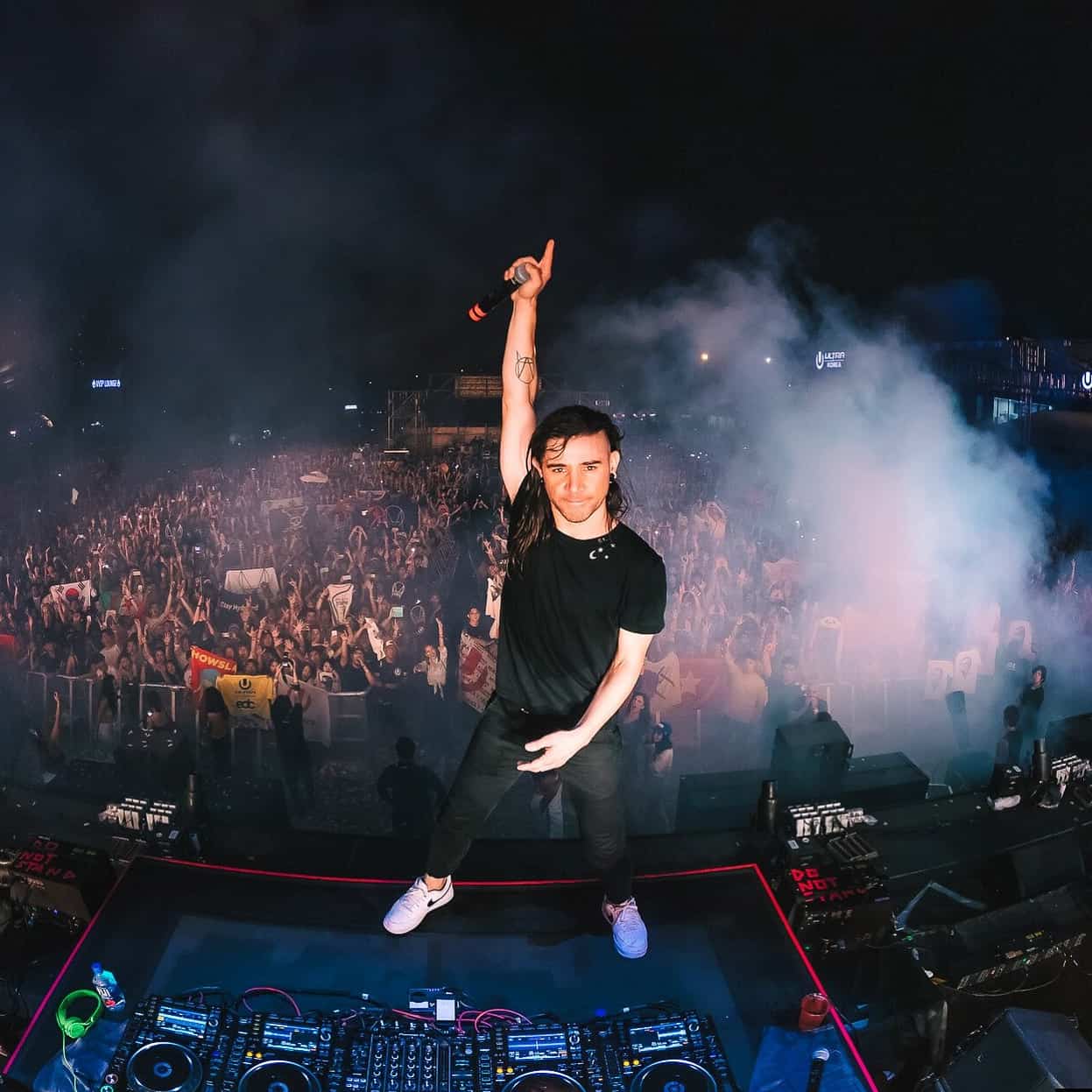 On Wednesday, October 26th, Skrillex made an unforgettable return to New York after nearly five years with the help of Wax Motif and Noodz and even a surprise appearance from Benny Benassi at Brooklyn's Avant Gardner.  After being slated for only a handful of shows since the beginning of the pandemic, many swarmed from the tri-state area to welcome Skrillex 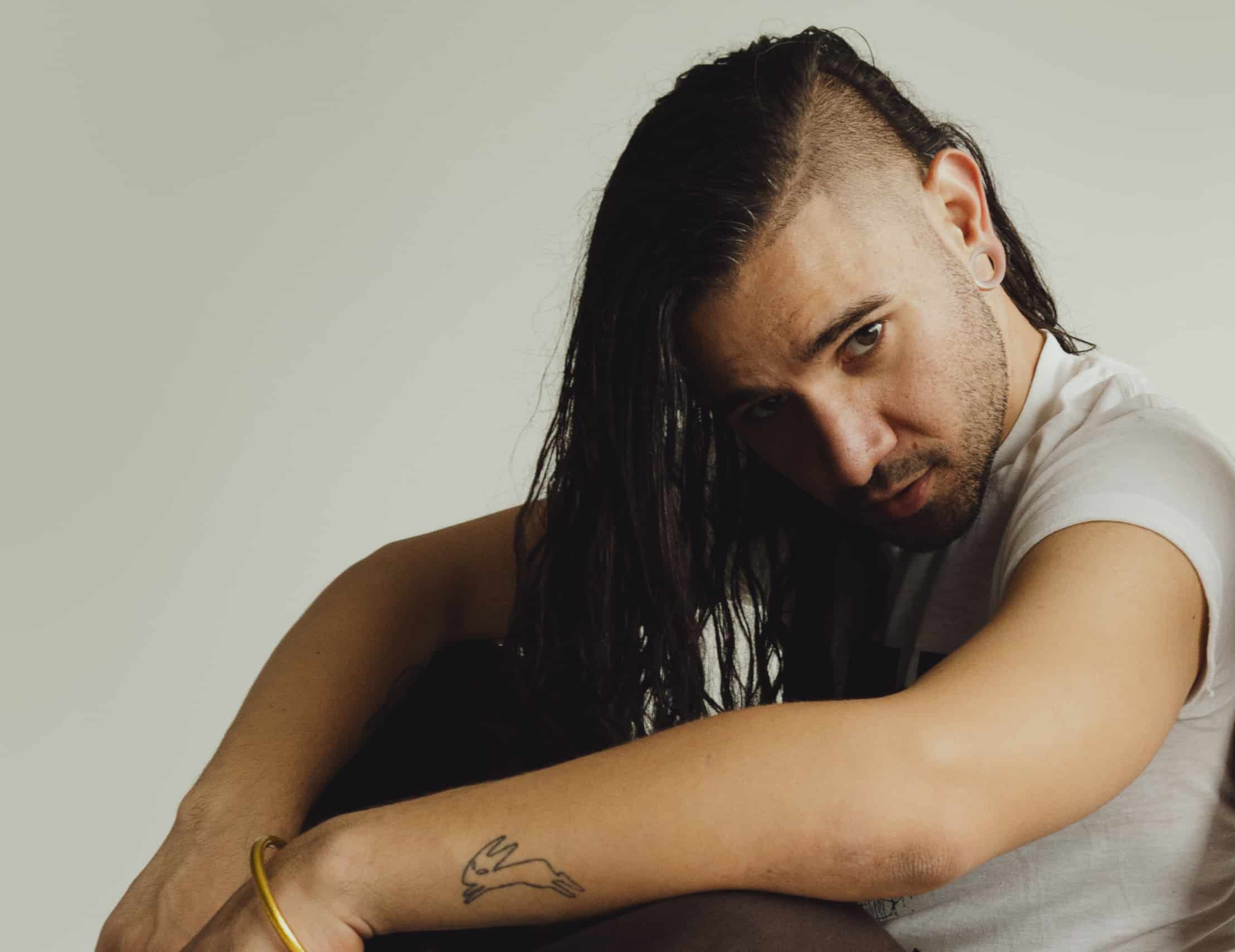 It's been nearly five years since New York show-goers have seen a Skrillex show, and this time he makes his grand return on October 27 to Brooklyn's venue Avant Gardner in a one-night-only performance with heavy-hitting supporting DJs, Wax Motif and Noodz. Back in 2017, Skrillex was the final performance to send off one of the most prolific venues in the East Village,

Swedish superstar Alesso returned to his club roots earlier this month, marking his long-awaited return to New York with a sold-out show. Older fans, as well as newer arrivals to the Alesso hype train, were in for a treat as the legendary act dropped an unexpected tech house and techno set at the Avant Gardner last Friday, ranging from a selection

Many fans of DJ/Producer Eric Prydz were left disappointed last night after the Swedish artist's huge Brooklyn warehouse show was cancelled last minute. Scheduled to play for four hours at a sold-out event held in the Depot 52 venue, the progressive house maestro unfortunately had to cancel the show after the venue was shut down by local authorities. The first show in