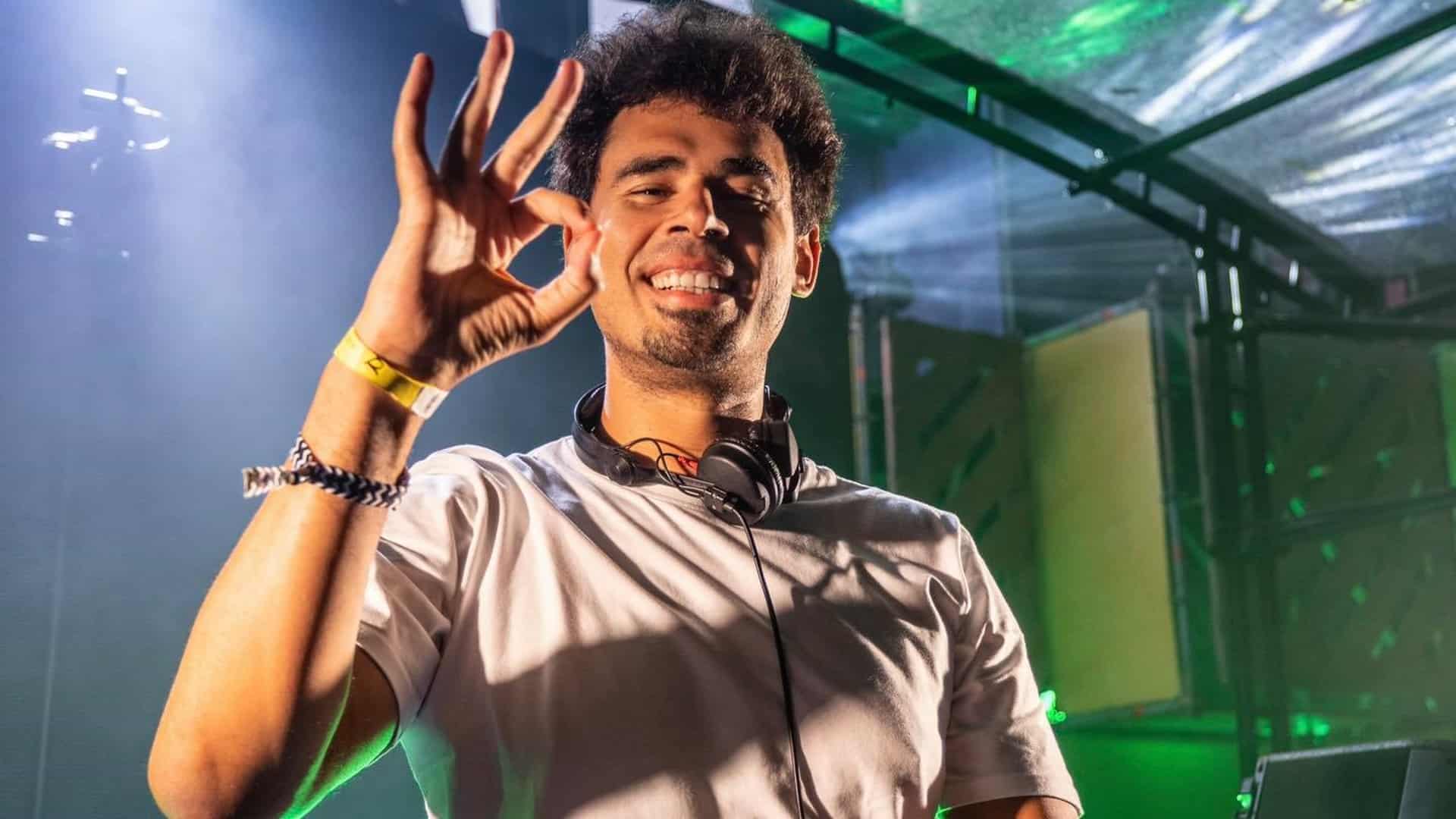 The iconic dance music festival Tomorrowland recently announced the launch of its own record label called Tomorrowland Music, which is set to kick-off a whole new era in the industry. Having been closely related to the festival for more than a decade now, the legendary Dutch producer and DJ Afrojack has become the first artist to release a record on

Having recently impressed the audiences at the Ultra Miami main-stage and be announced as one of the headliners at the inaugural edition of the Thai Siam Songkran Festival, it is hard to contest that Dutch producer and revered DJ Afrojack has not been hitting all the right buttons in the industry. 2019 has seen him release a flurry of tracks for the