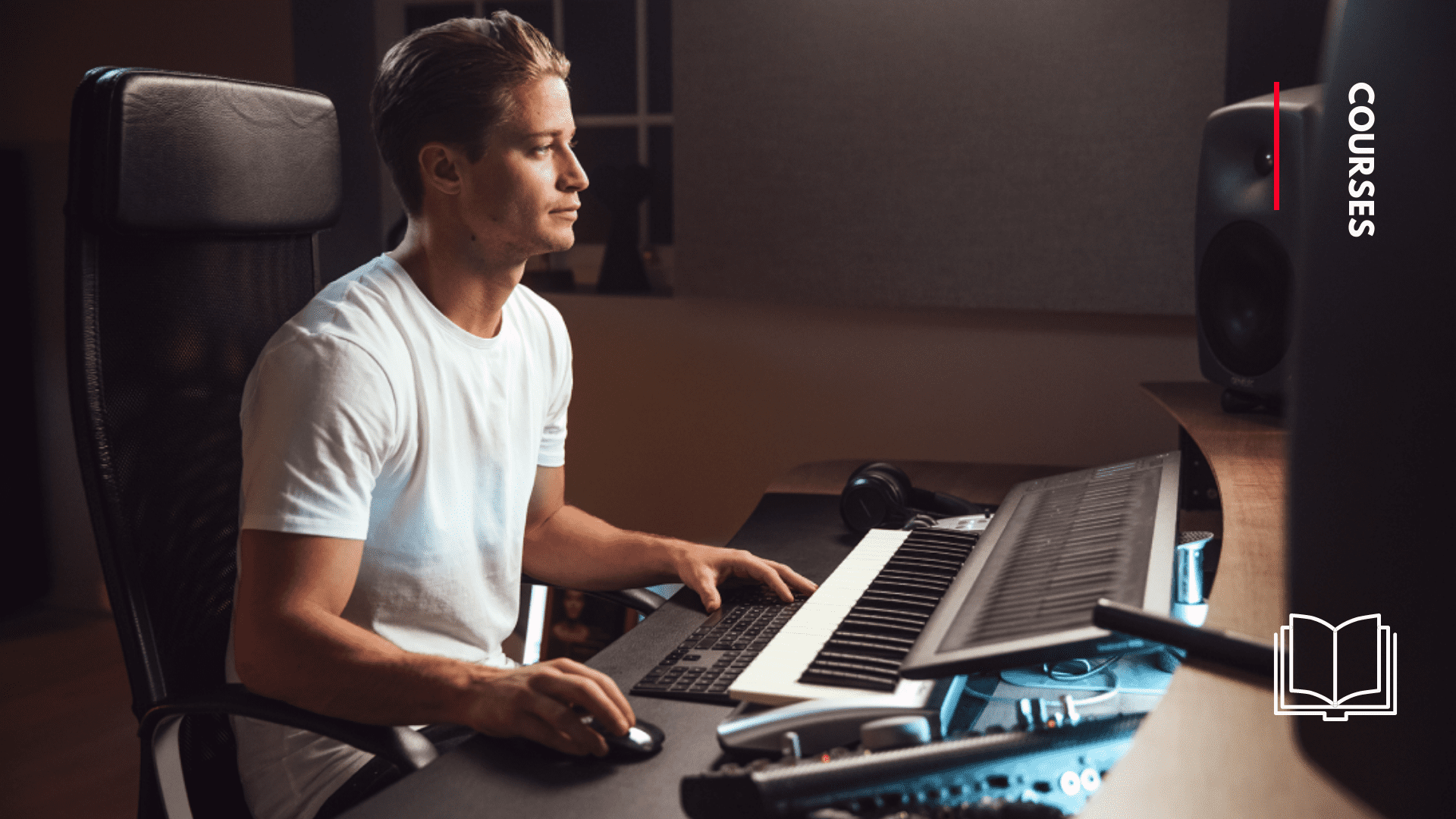 Kyrre Gørvell-Dahll, better known as Kygo, is a Norwegian DJ, songwriter, and record producer. He drew international attention with his 'Ed Sheeran - I See Fire' remix in 2013 and garnered international fame with his single 'Firestone' together with the Australian singer and songwriter Conrad Sewell in 2014. In 2015, he became the fastest artist to reach 1 billion streams on