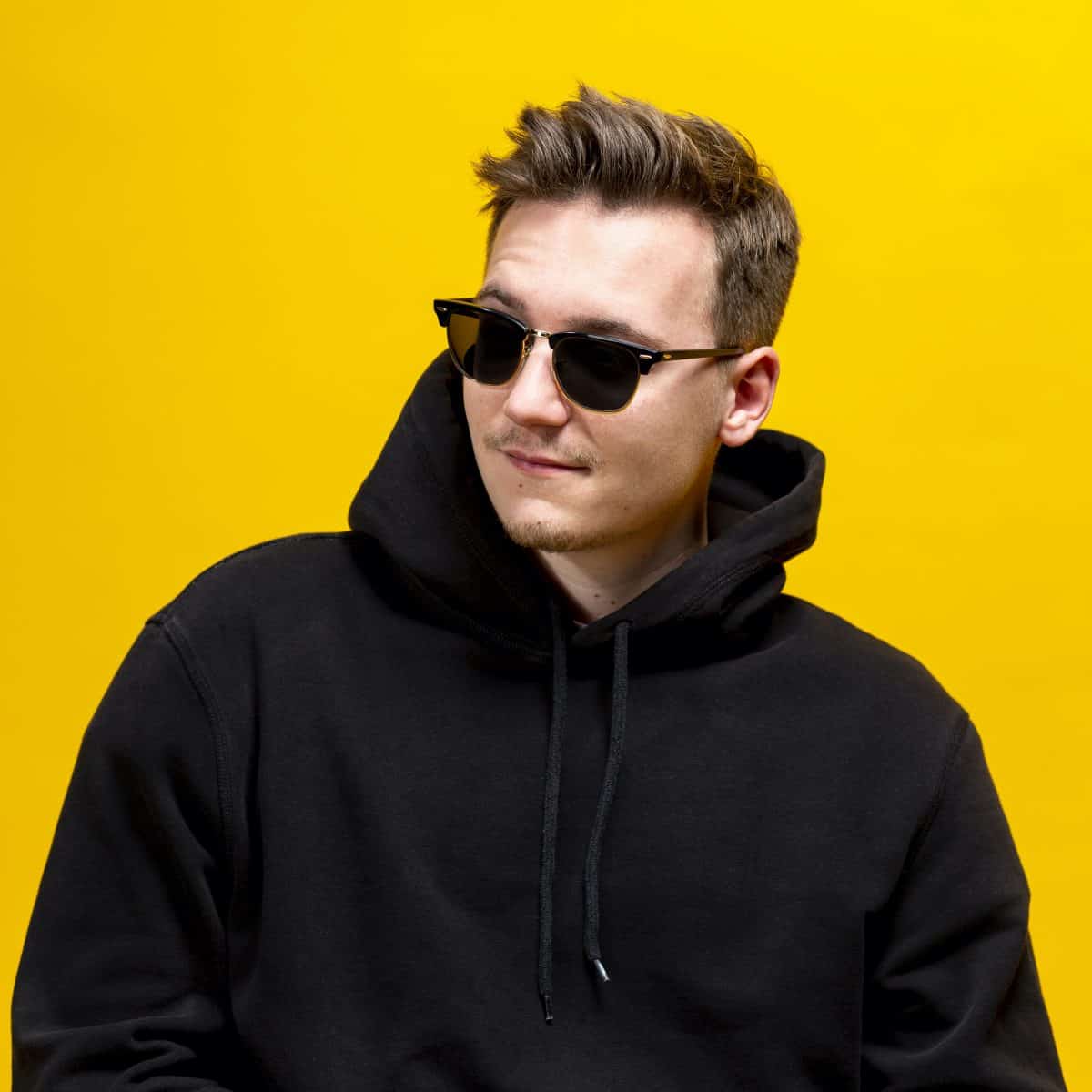 Empra returns with latest single ‘You & I’: Listen

Up and coming DJ/producer Empra, real name Moritz Kaiser, has just released his latest track titled ‘You & I.’ Looking to make a name for himself within the electronic dance scene, the German native first gained attention in 2017, with his future house sound resulting in him winning the DJ contest held by New Horizons Festival and in turn perform

Starting of 2018 in style, Dutch DJ Fedde Le Grand rolls out with a banger released on his very own DarkLight Recordings. An interesting blend of some new school vibes with funky house textures, this next single is sure to rip up dance-floors everywhere. The Dutch star has a busy spring ahead with tour dates lined up that include destinations

Dutch house superstar Fedde Le Grand is set to release the lyric video for his new track "Dancing Together" today after Le Grand debuted the edit of the funky track in his set at Ultra Music Festival in Miami. The release signifies a new beginning for the heavyweight DJ who has been constant with his efforts to reinvent and develop his production style. 'Dancing Together' introduces a

Dutch superstar Fedde Le Grand has had a massive 2016. With headline performances at Ultra Miami, Japan, Korea and Europe, a massive Tomorrowland appearance, as well as his first album for seven years (with a European, Asian and American tour off the back of it), Fedde Le Grand has accomplished more this year than most manage in their whole career. And